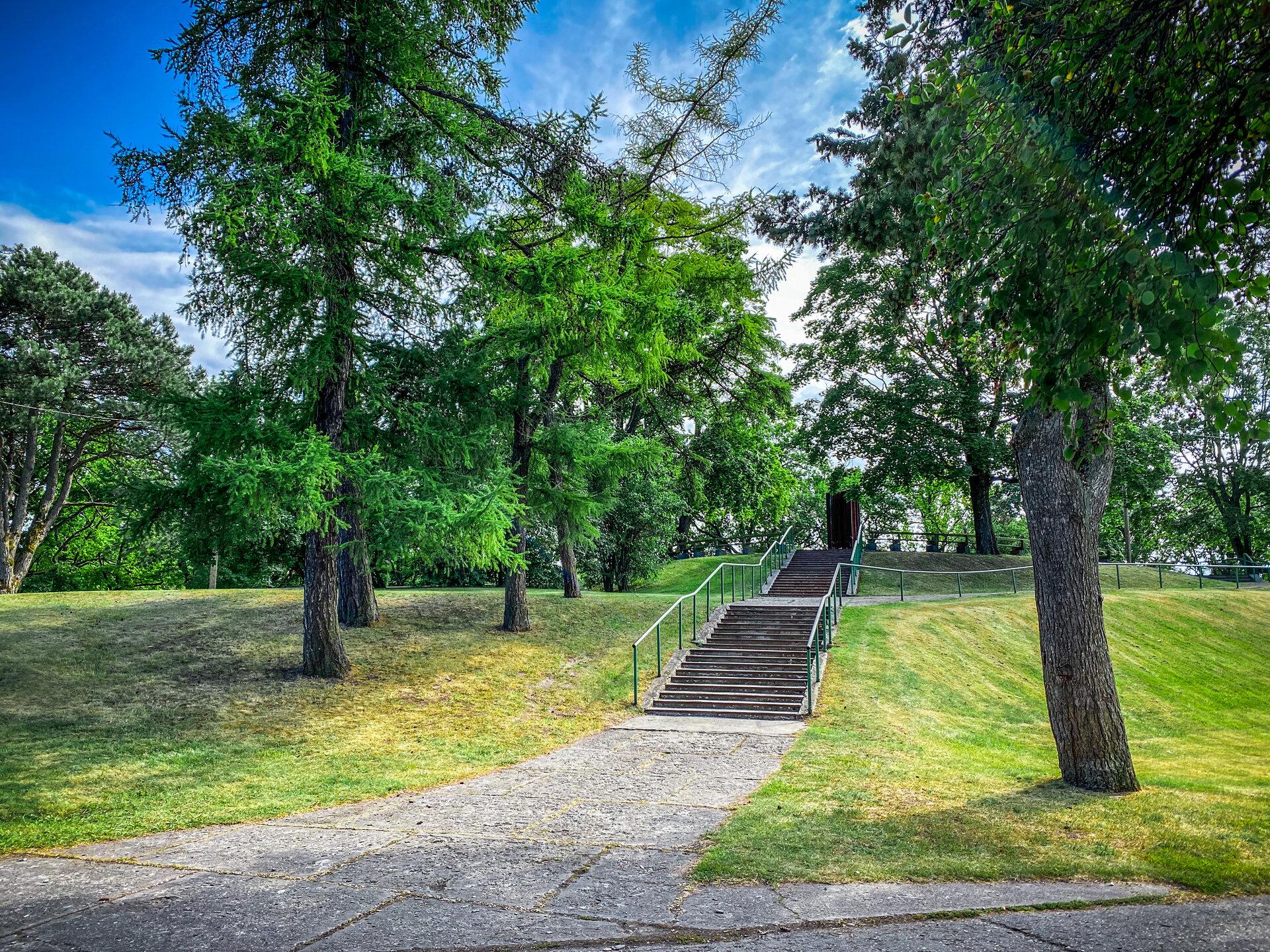 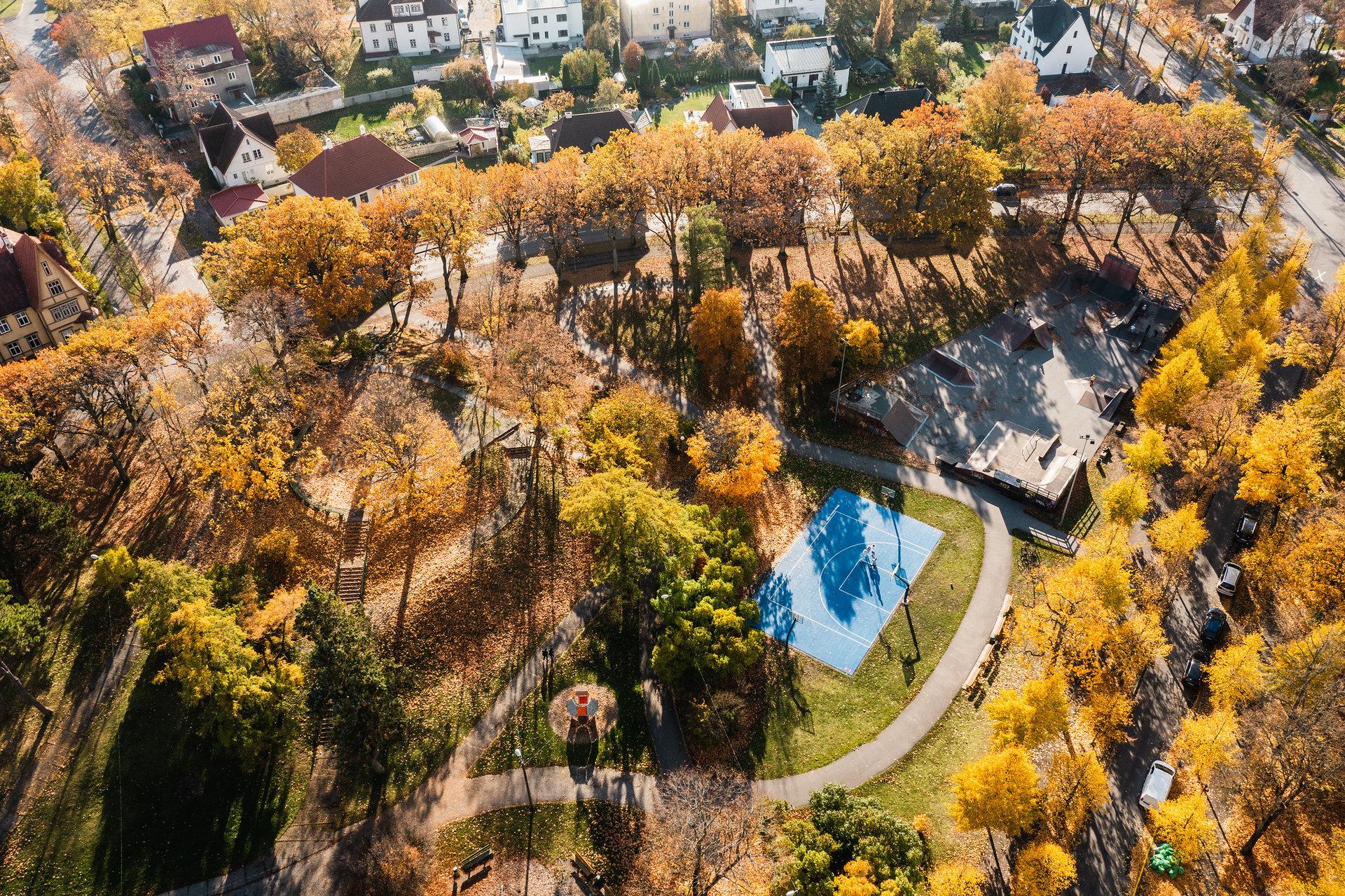 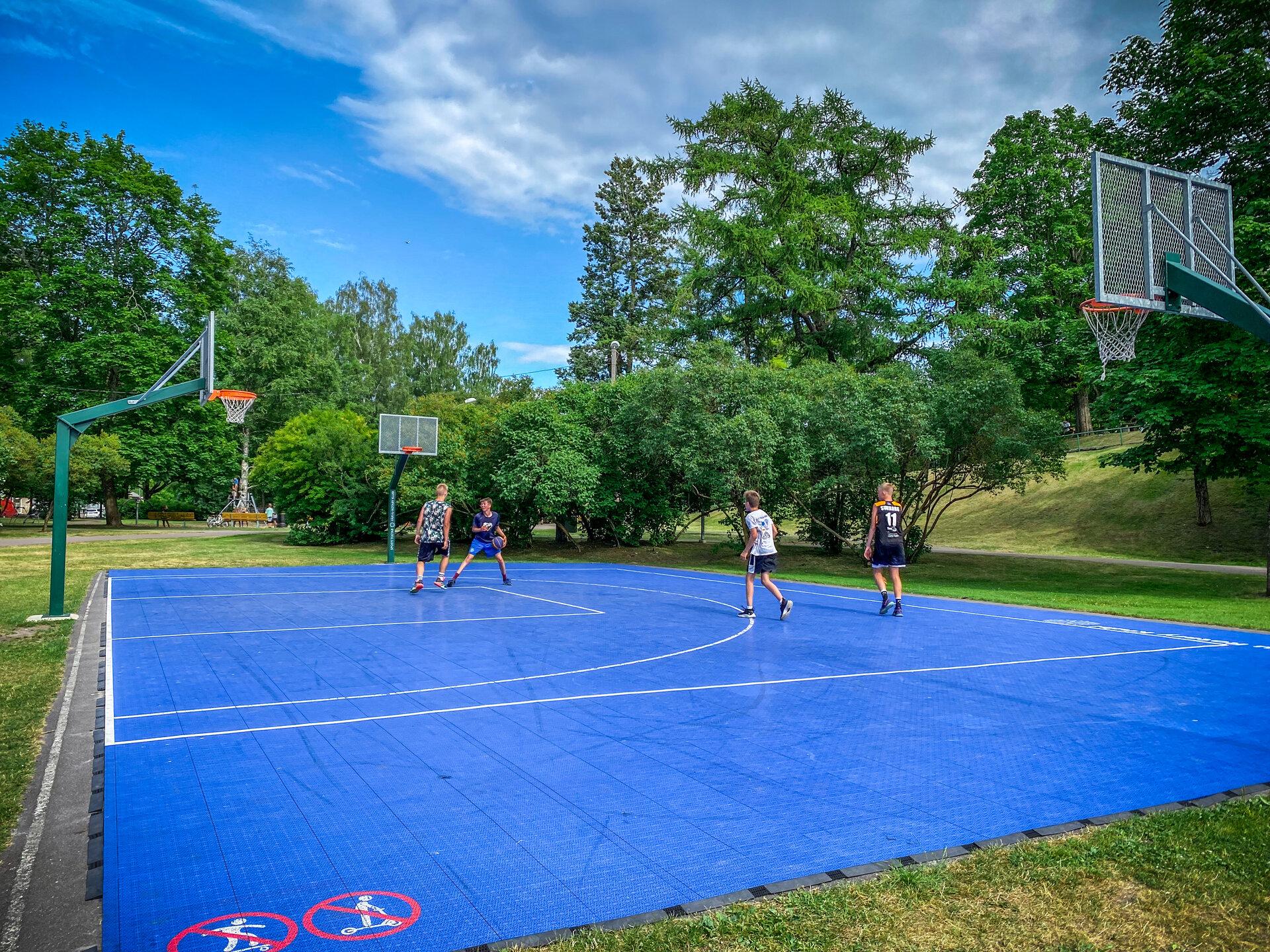 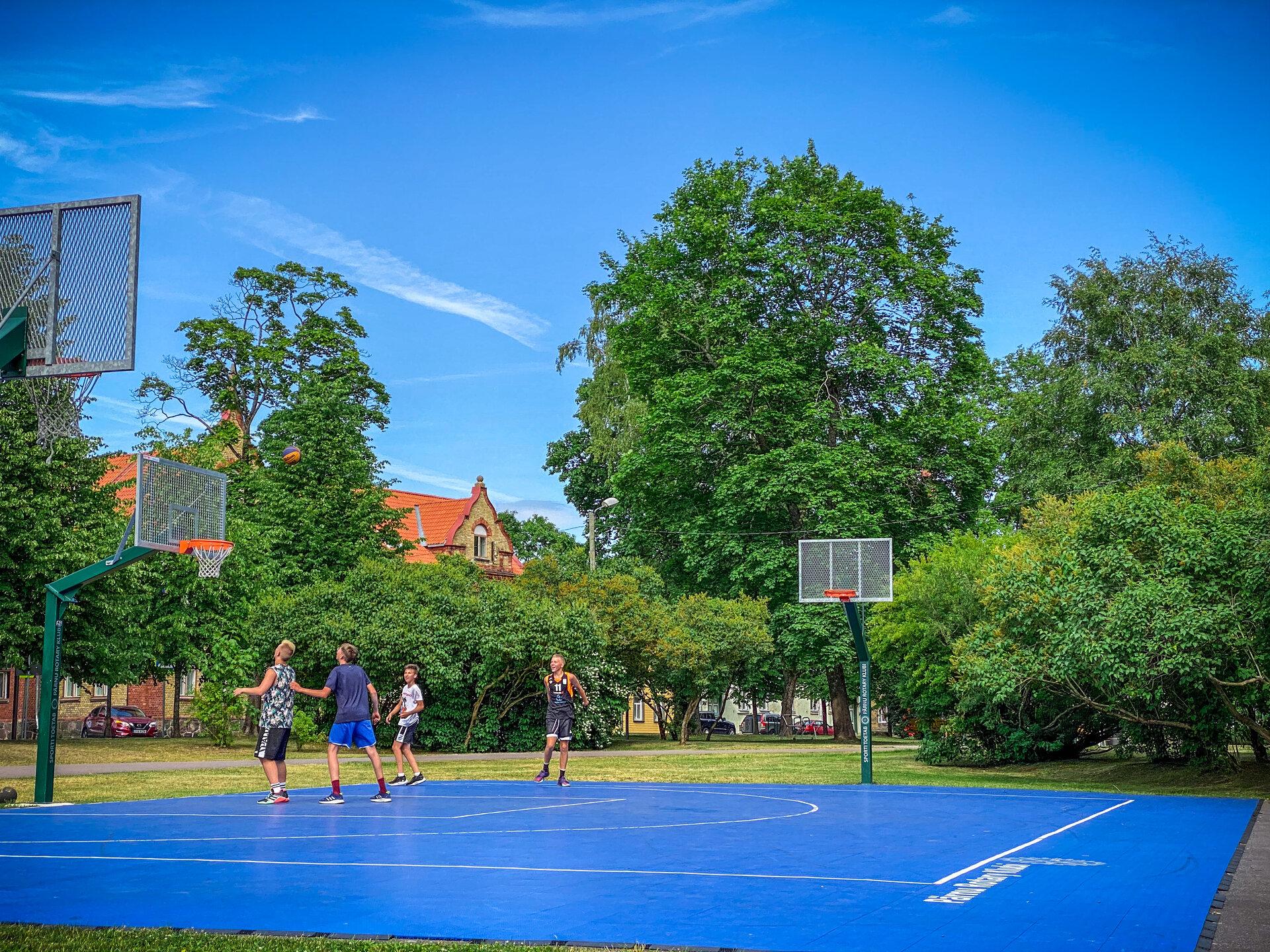 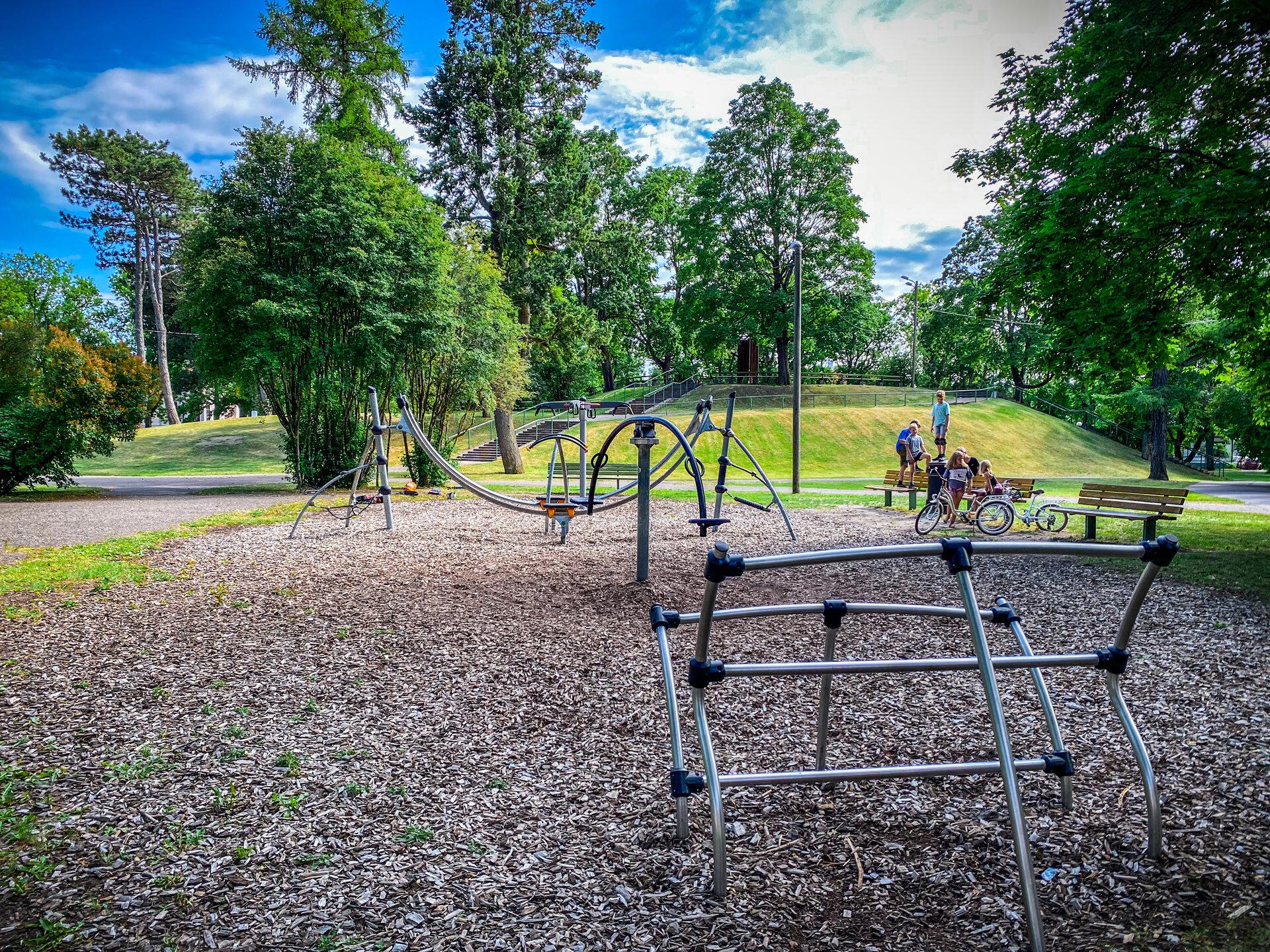 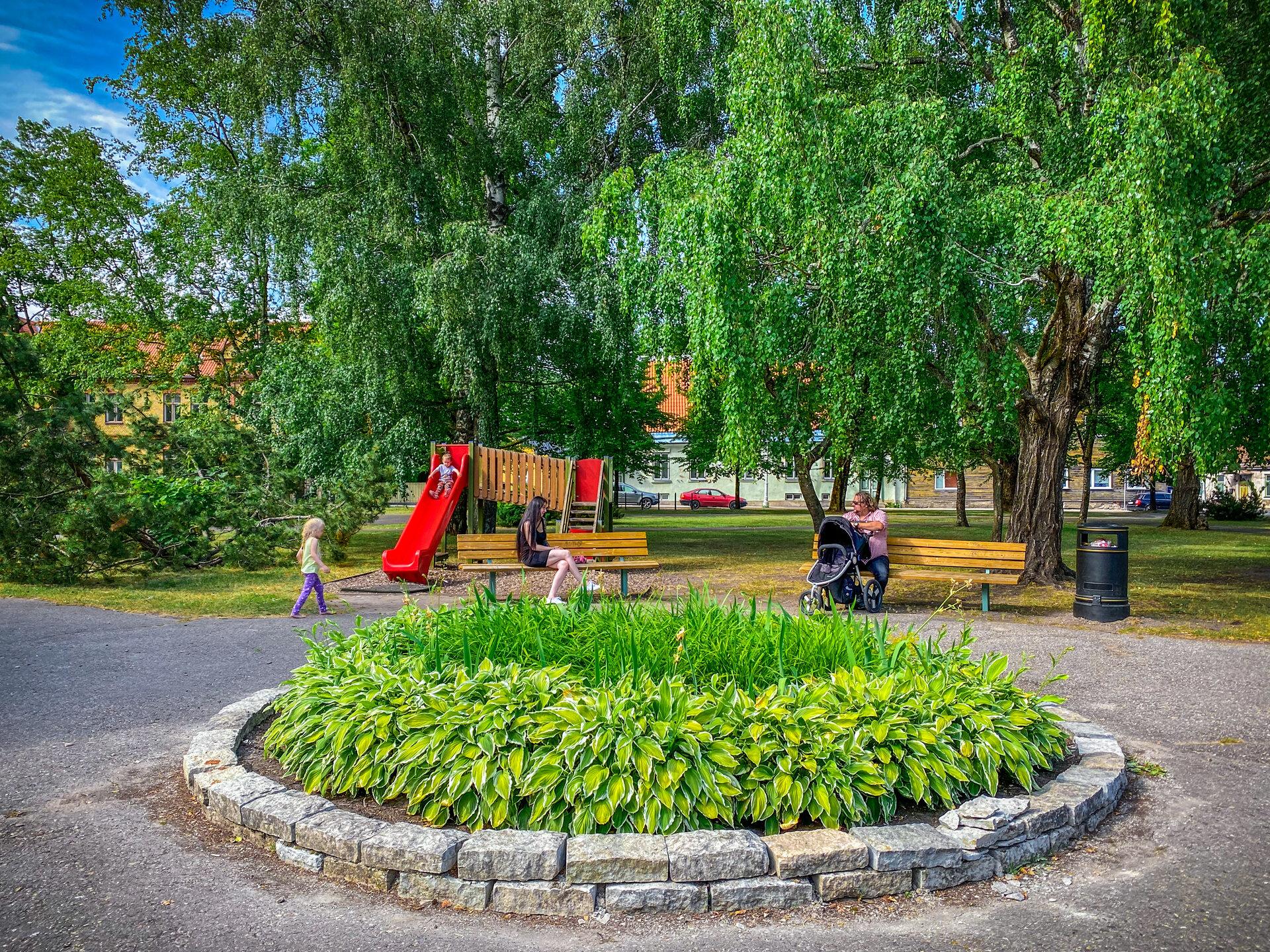 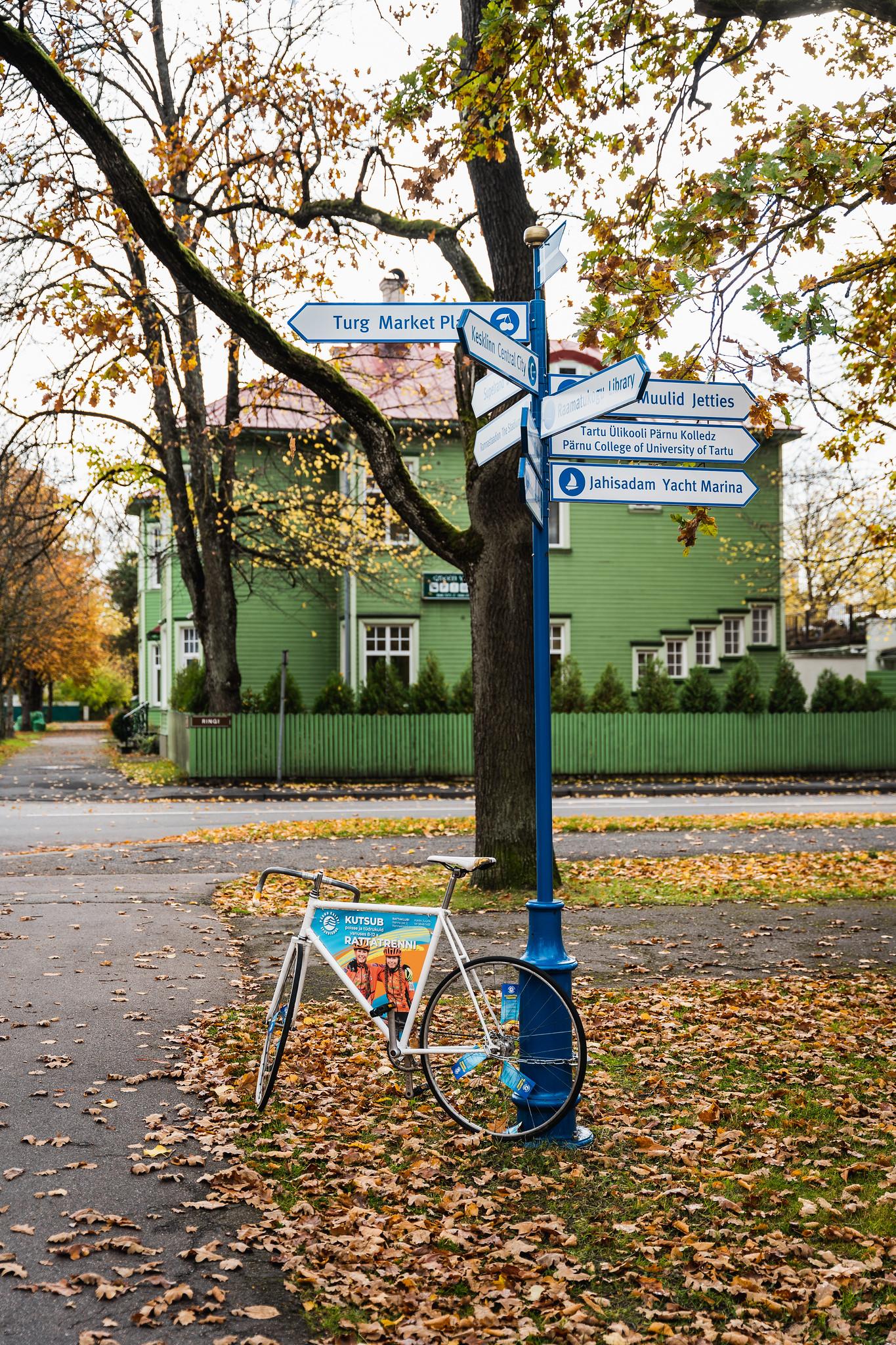 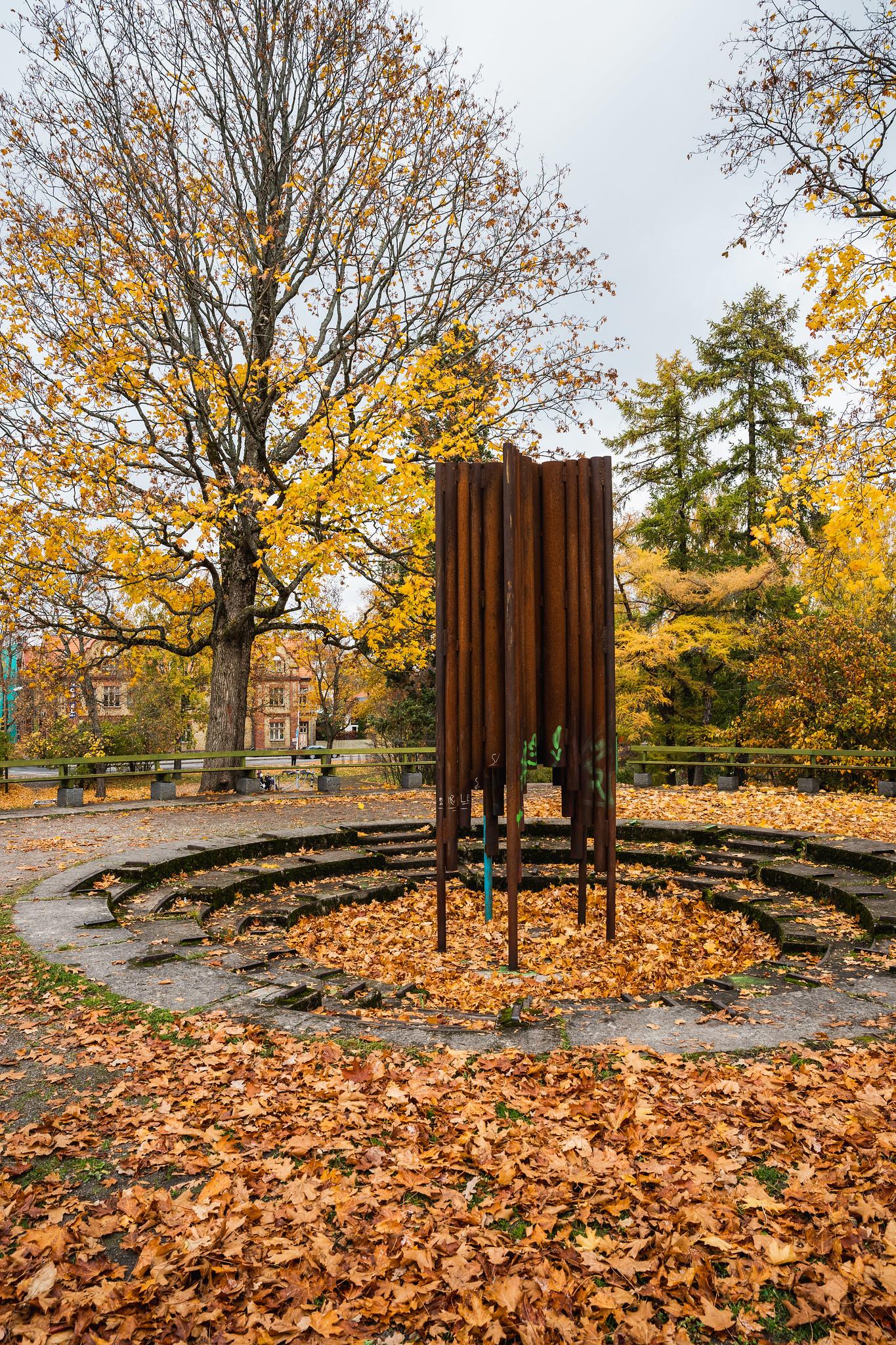 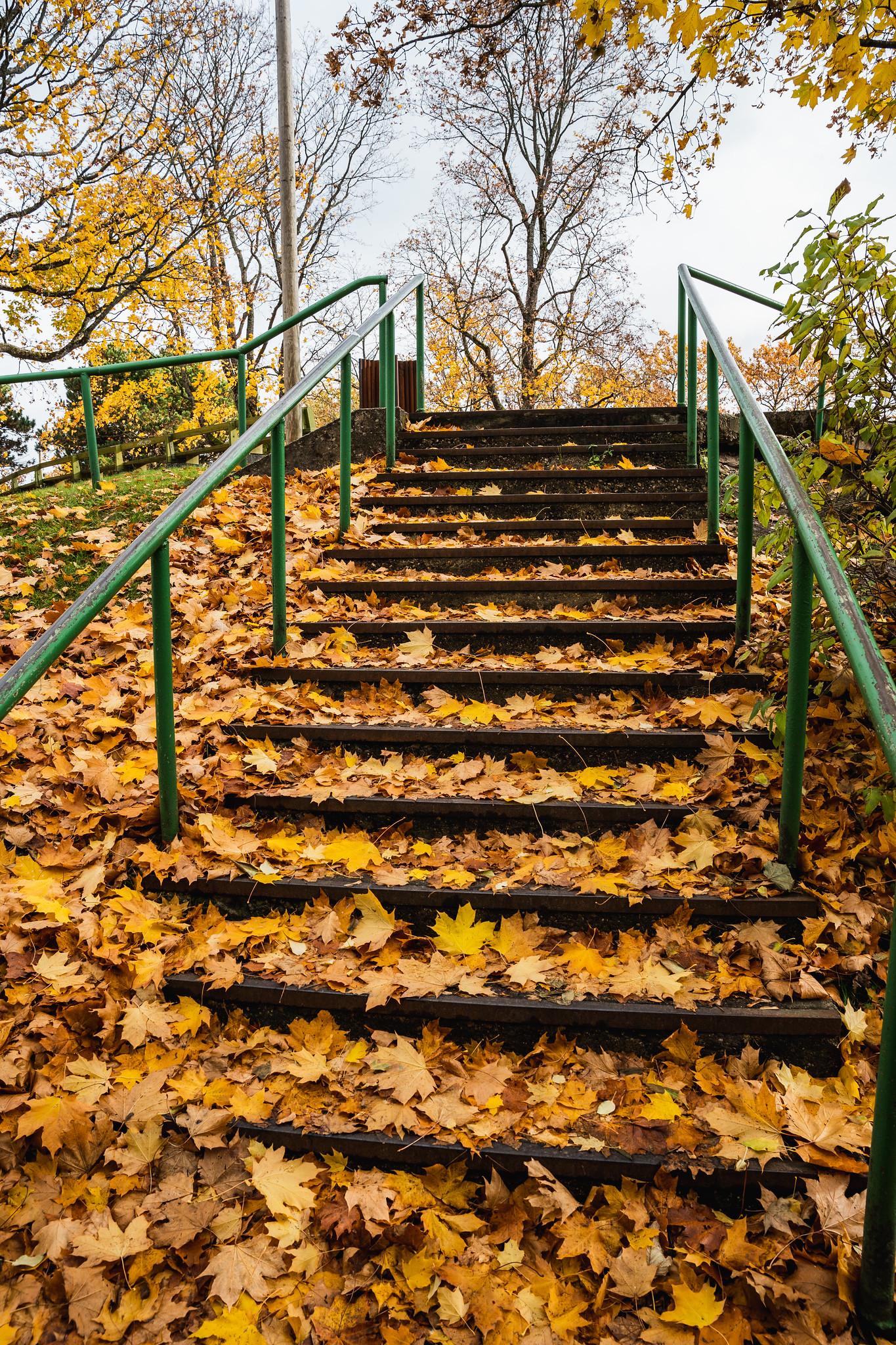 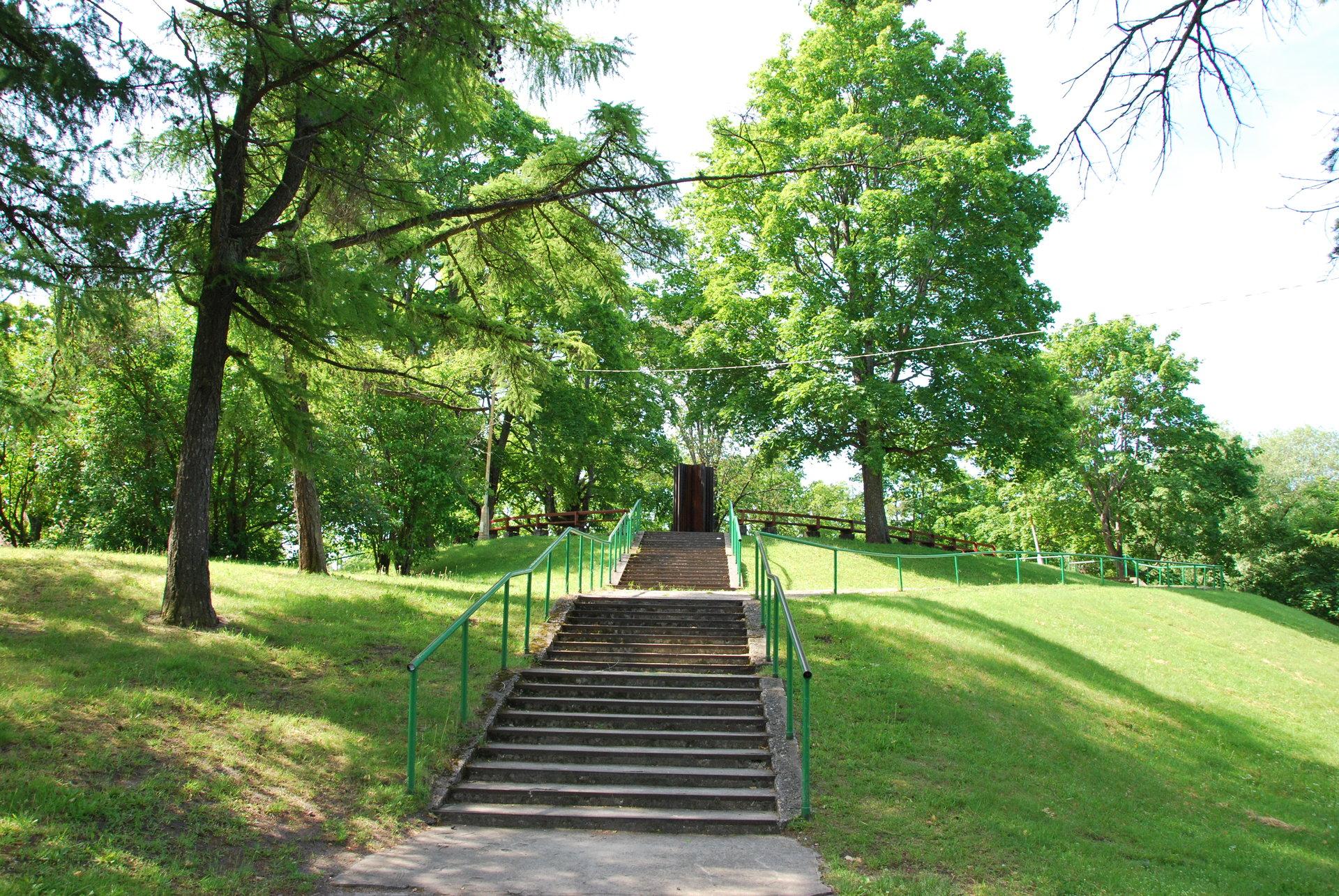 Munamäe Park may not be big, but it is one of only six protected parks within the City of Pärnu. It is the highest point in the town. Construction of the park began in the late 19th century on the site of the former Mercurius bastion. Trees also grow on the sloped of Munamäe Hill in the middle of the park, where you will encounter some species that are rarely found in Estonia, such as the black pine (Pinus nigra) and yellow birch (Betula alleghaniensis). Not far from the centre of Pärnu, the park is the perfect place to come with kids. It has benches to sit on, a play area and a skatepark.