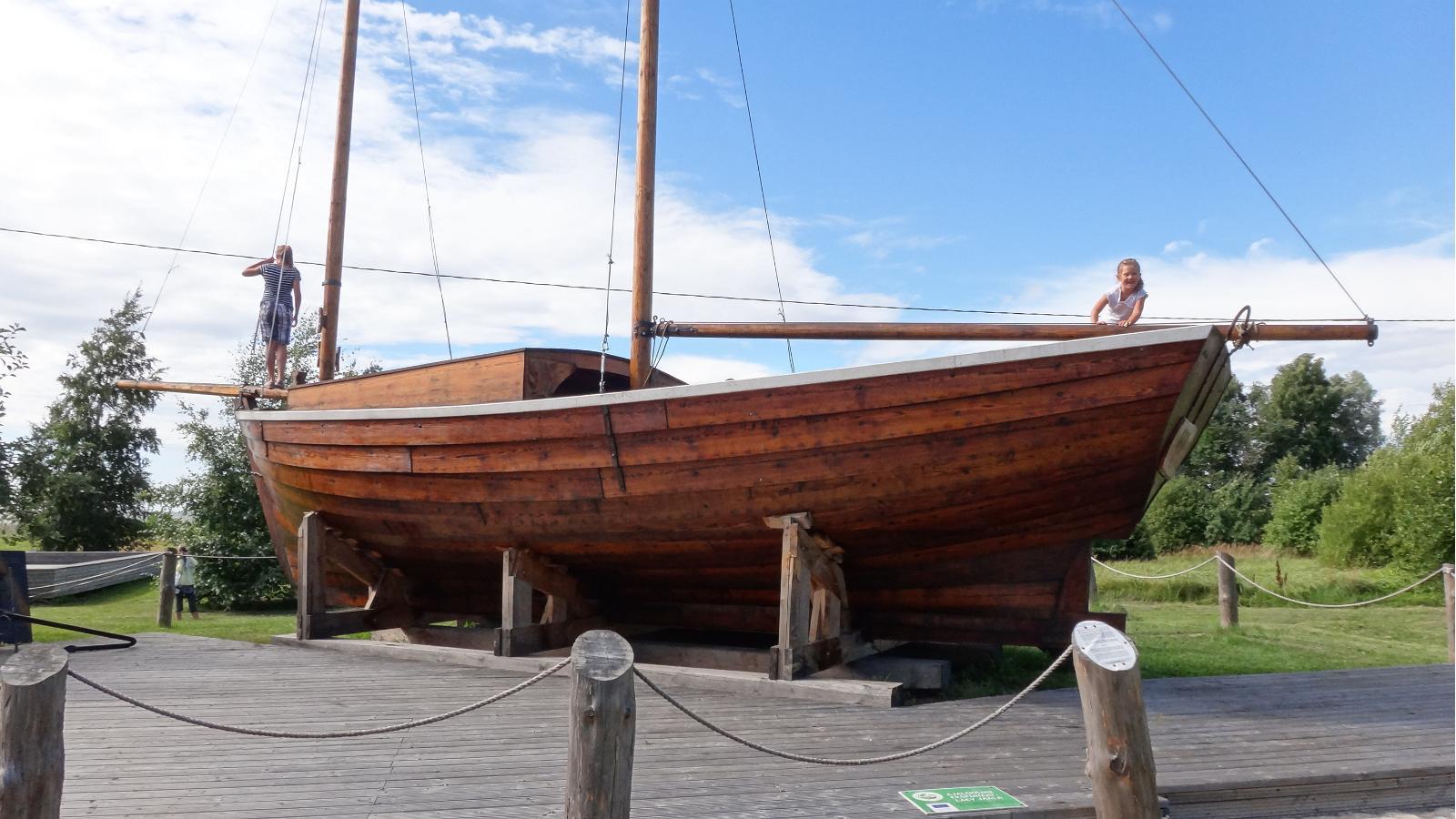 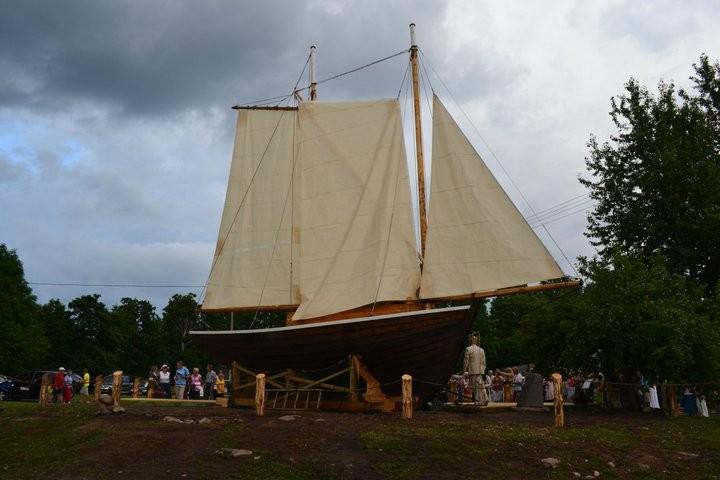 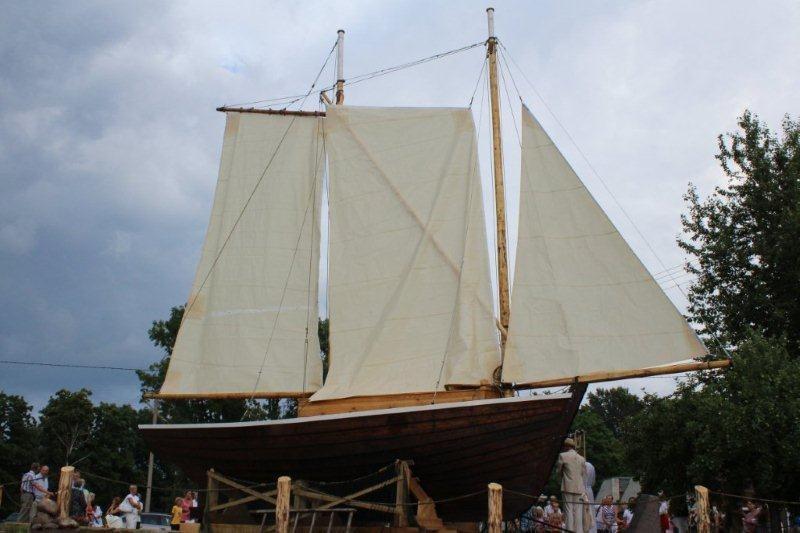 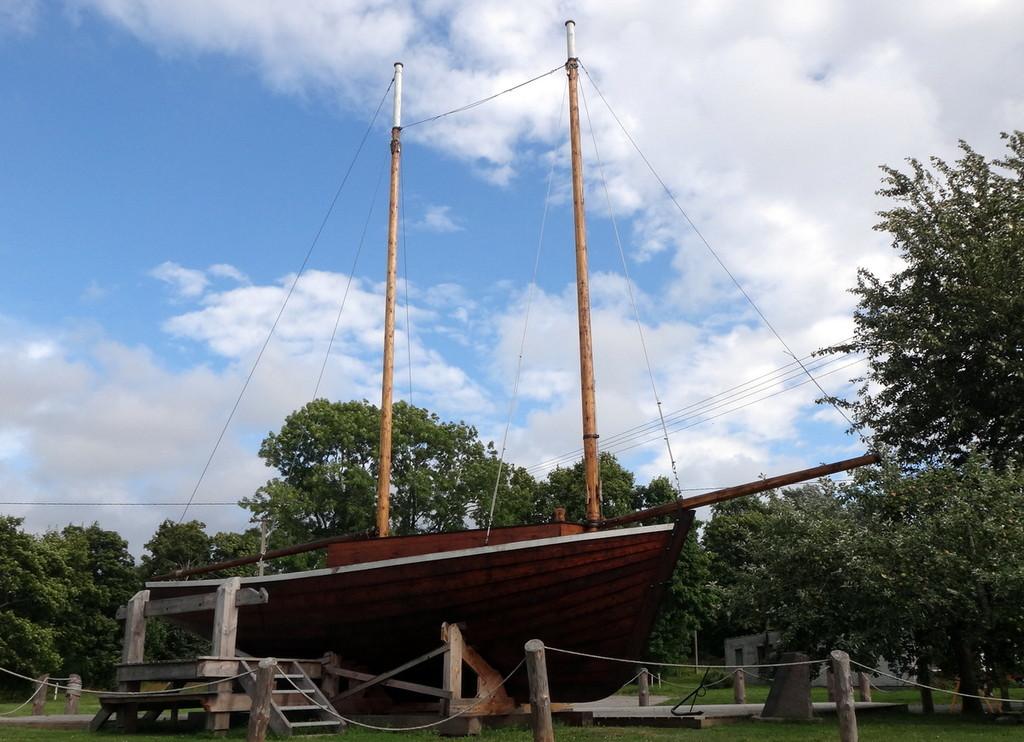 You can visit a yawl called Kaja that stands close to the village of Kabli on the shores of the Gulf of Riga. It was named after its home port of Kabli and the type of the boat – yawl ('jaala' in Estonian). The two-masted sailing ship was constructed, based on a historical ship design and it marks the 150th anniversary of launching the first seagoing vessel in this area. As it happens, Mats Grant's ship Markus that had a 200-ton carrying load was launched in Kabli in 1861. During the following years, about 150 sailboats were launched from the boatslides on these shores. Kabli also has a memorial plaque for captains and ship-owners Mihkel Klein, Jüri Jürgenson, Aleksander Järve and Aleksander Kalmet.