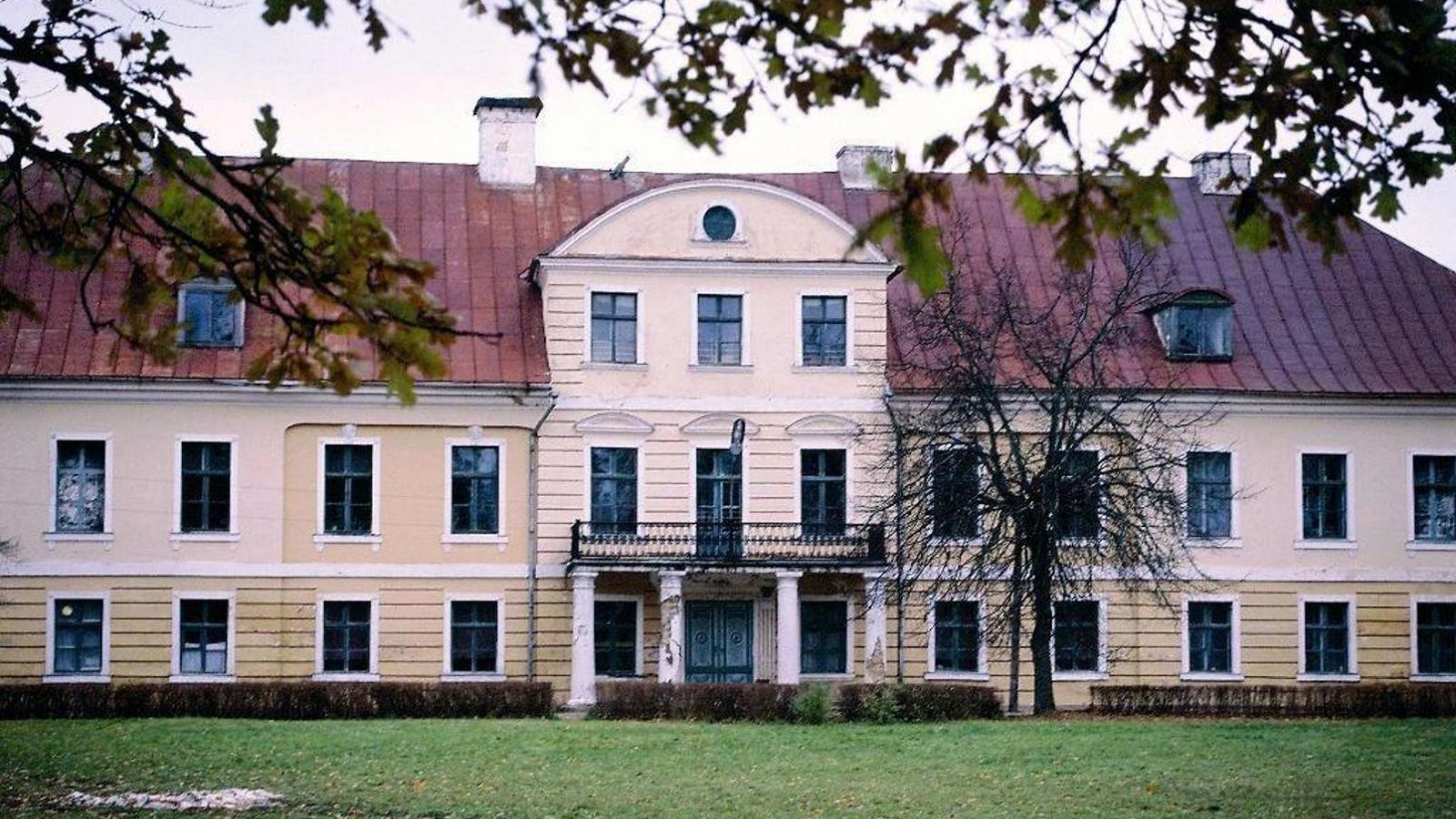 The buildings of the manor ensemble which went into the ownership of Otto von Rosen in 1807 are one of the imposing ones in Läänemaa. The rarities in the manor include a frieze in the hall in grey tones depicting the topic of triumph and the landlord’s bedroom resembling a grotto in the mantle chimney the walls of which are covered with the paintings of exotic southern plants. The oval-shaped front yard is edged by an arched barn and stables. At present the main building accommodates Vatla village society and library. Interesting facts: According to a legend the landlord in Vatla had a bet with the neighbouring landlord that he will build such a house that one could not see the corner from other corners. And indeed, one cannot see the other corner from a crooked corner of the building.