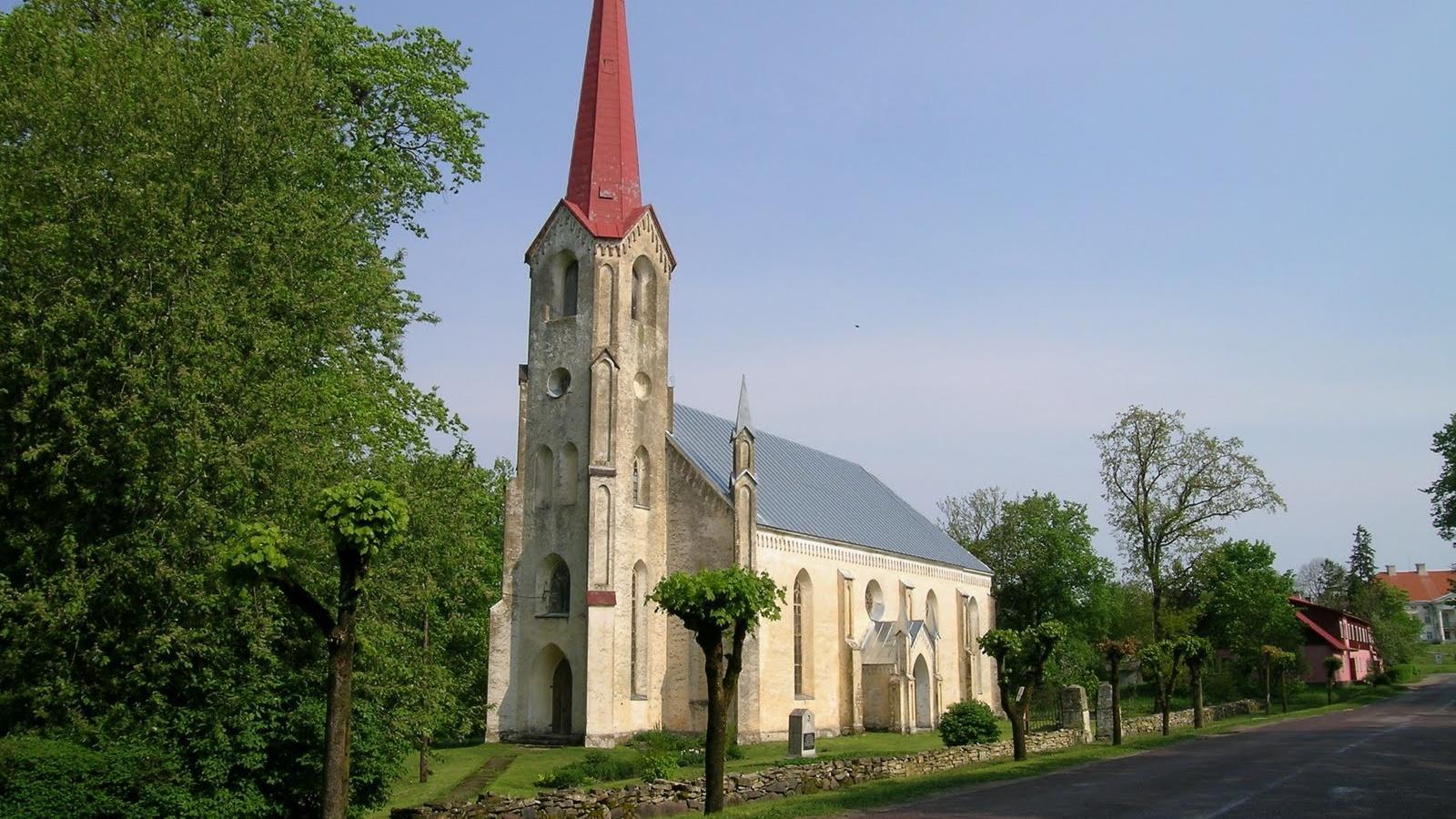 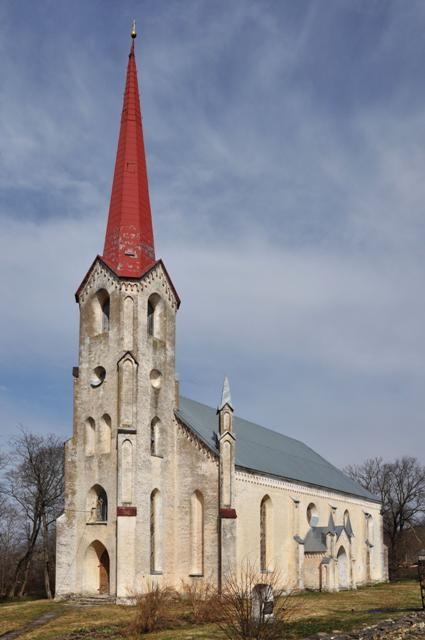 The original church of St Elizabeth in Lihula was destroyed in a battle between the German order and a bishop in 1297. A new church was then erected which remained standing until 1874, when its poor status saw it condemned. The current church was completed two years later, in 1876. Its altar, pews and chancellery were the work of a local master, Laurberg, while its baroque sculptures date from an even older church - as do its altar painting and one of its bells. The organ was made by a master builder by the name of Tanton.