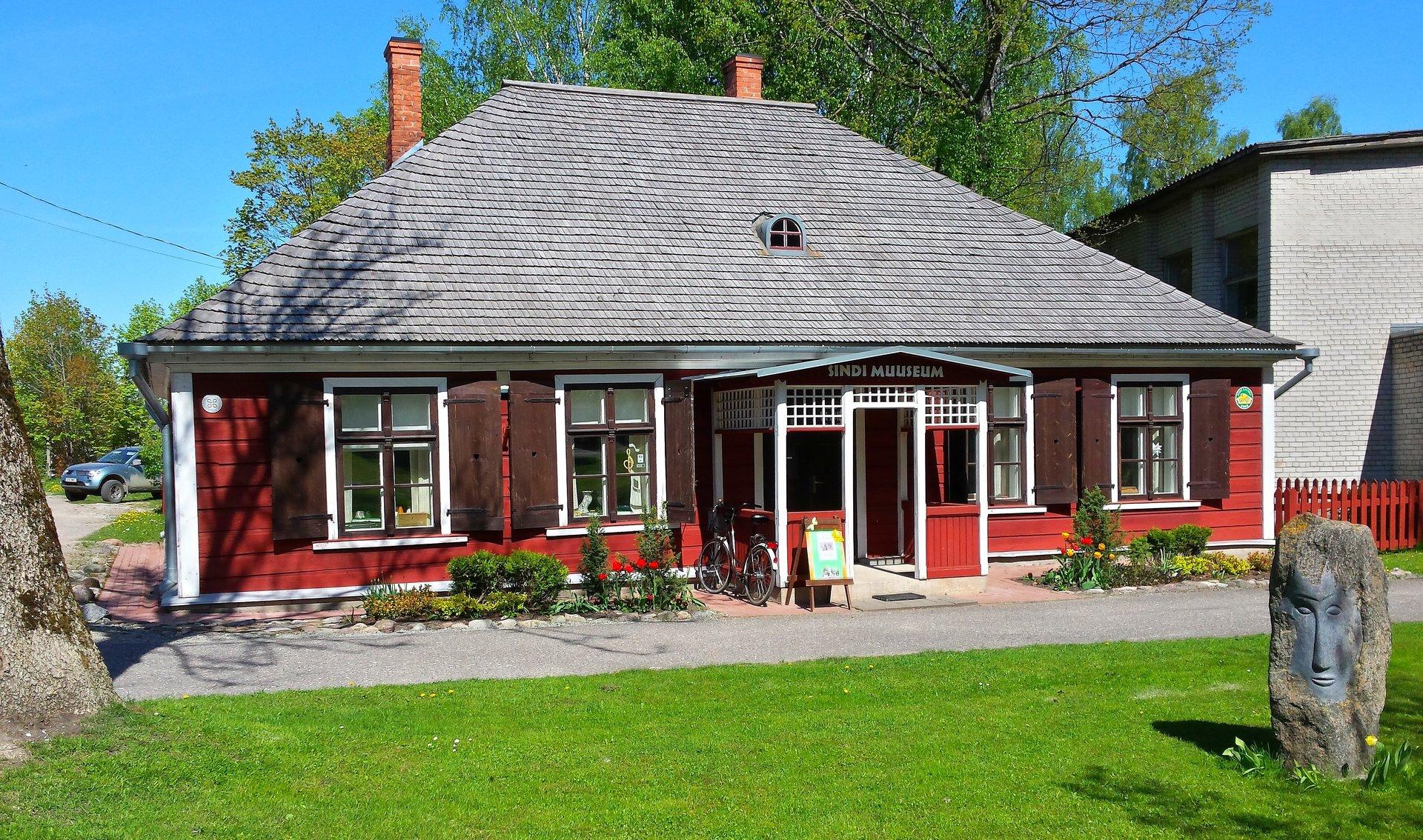 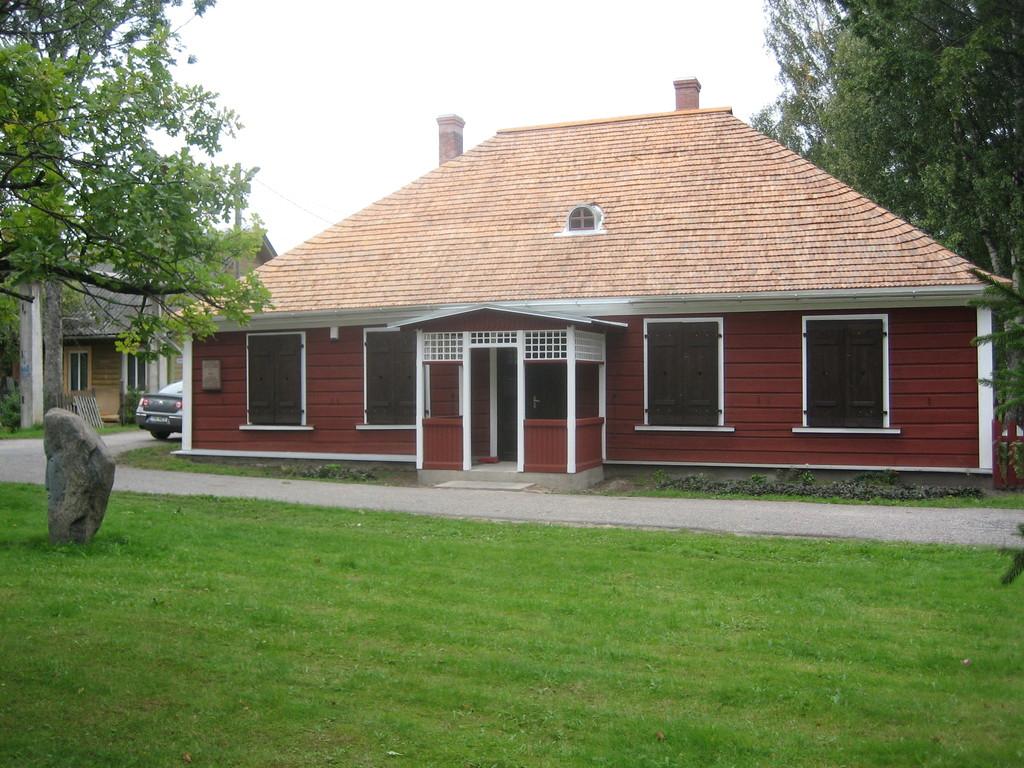 In Sindi, at the end of Wöhrmanni allee boulevard, is a little house where the first cooperative in Estonia, the Sindi Kalev Factory Association, was founded on November 17, 1902. An amateur museum was opened in this historic building in 1982.  The main exhibition portrays the history of the Sindi textile industry and factory, the life and times of the factory workers and the history of the town of Sindi and Sindi School. In the small kitchen you can see tools and women's handicraft from  the 20th century. There are displays about the educational, sports and community life of Sindi, as well as about the life and work of painter Andrew Winter who was born in Sindi.