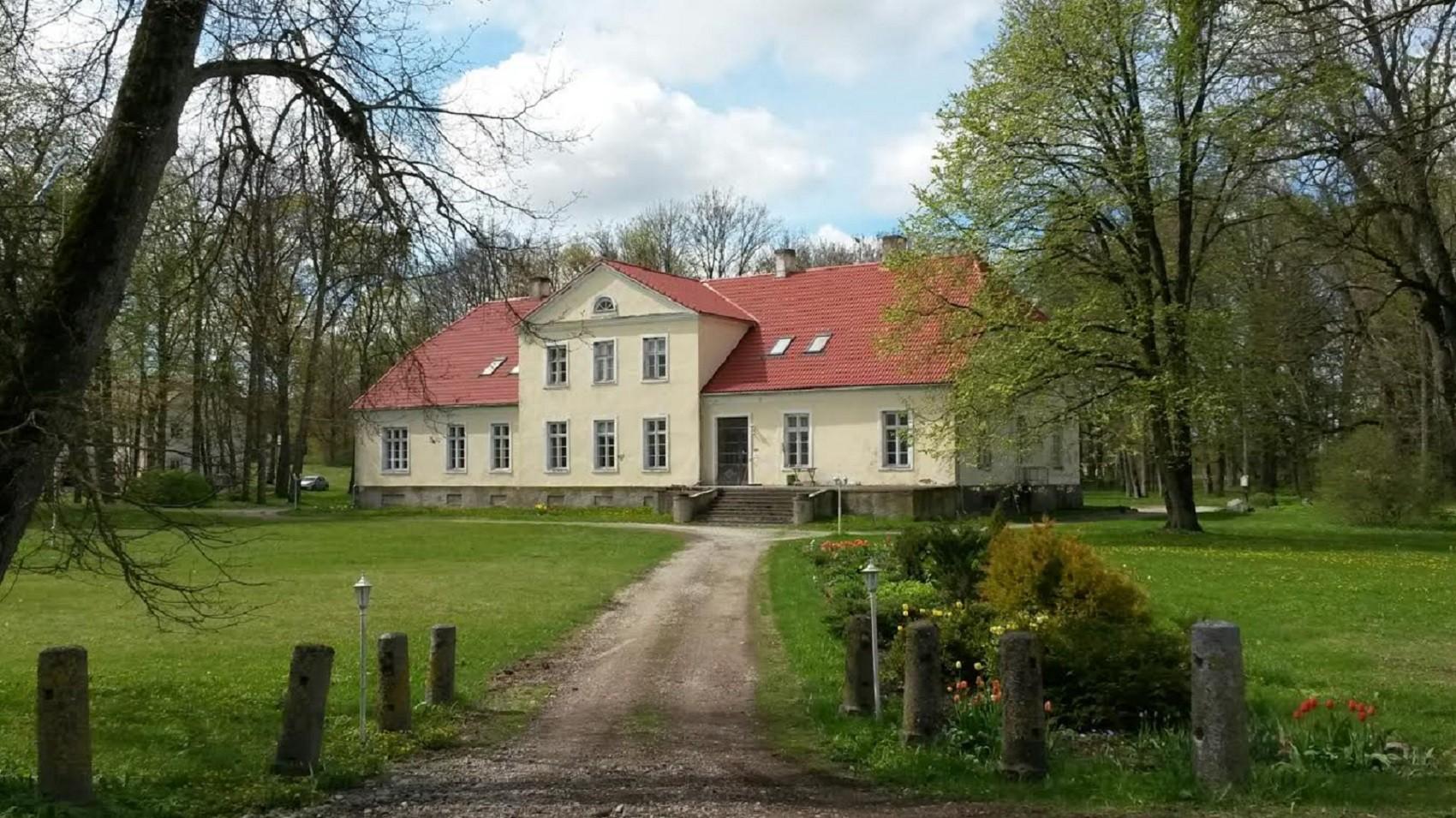 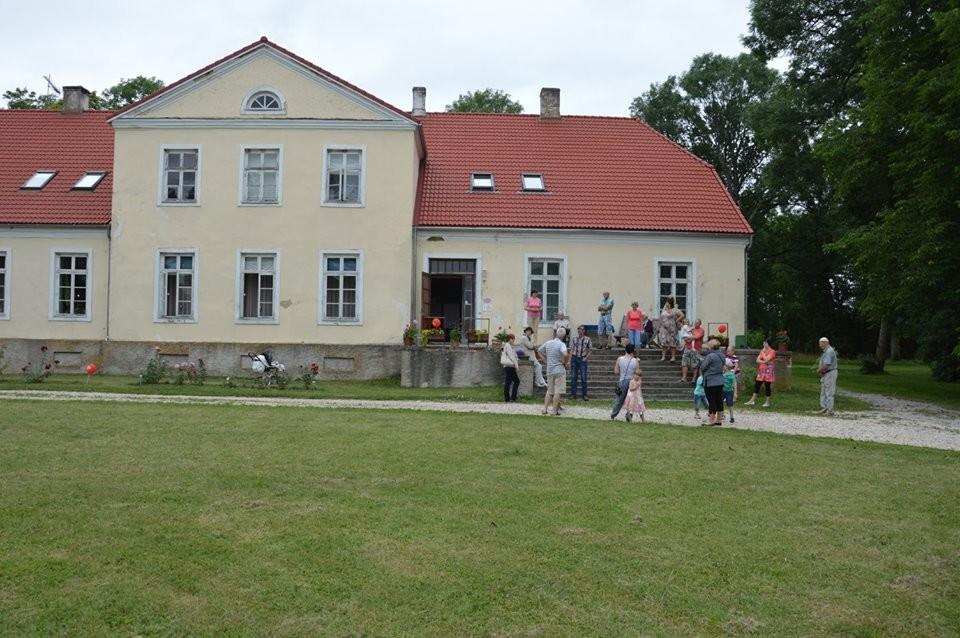 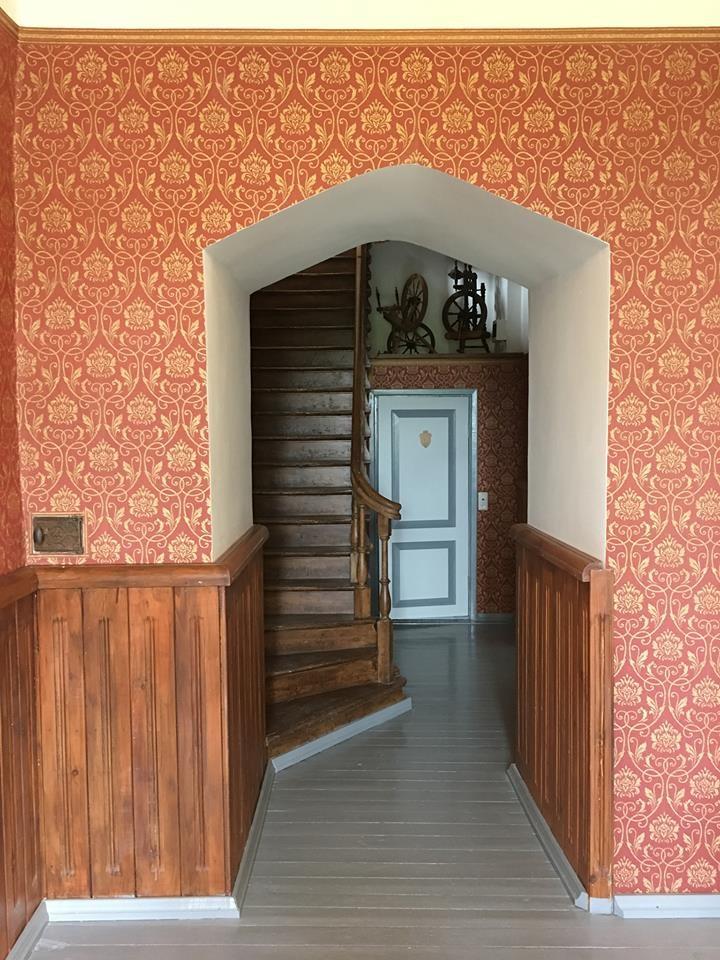 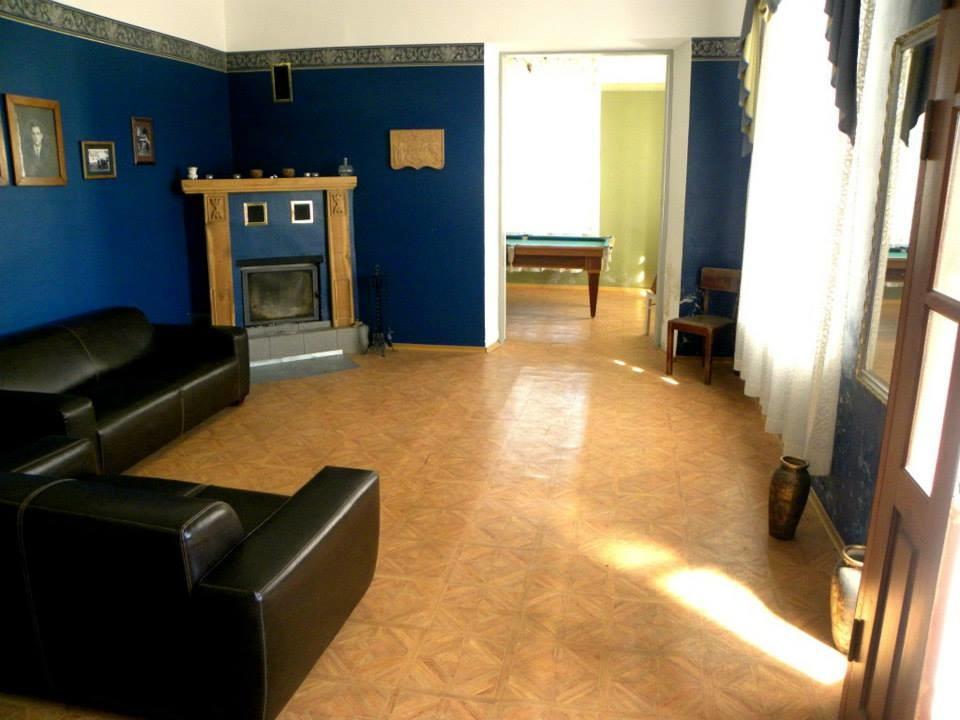 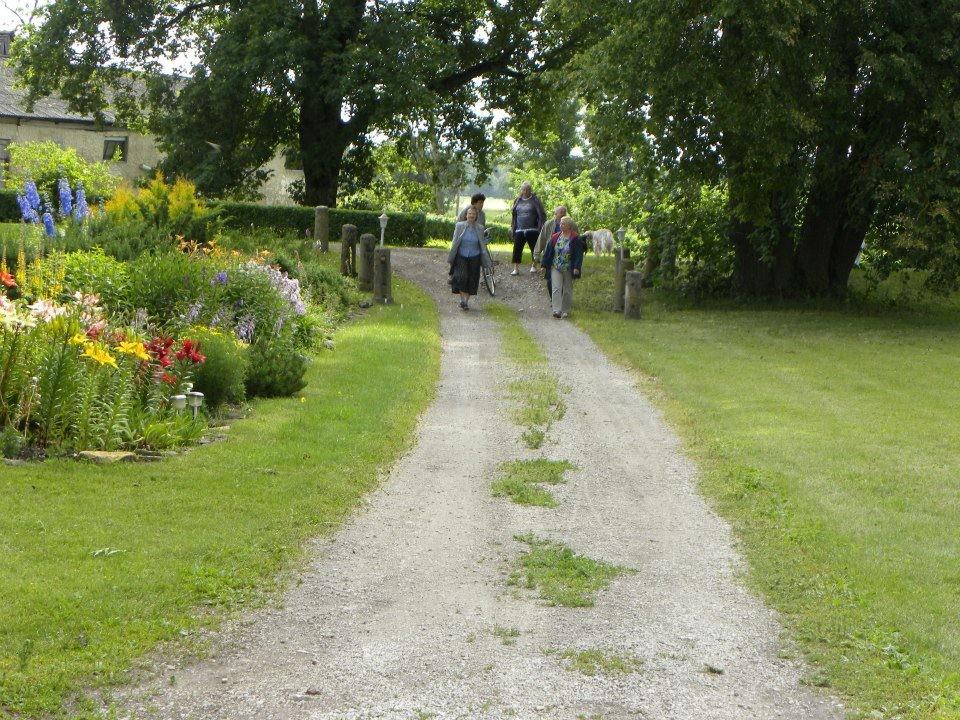 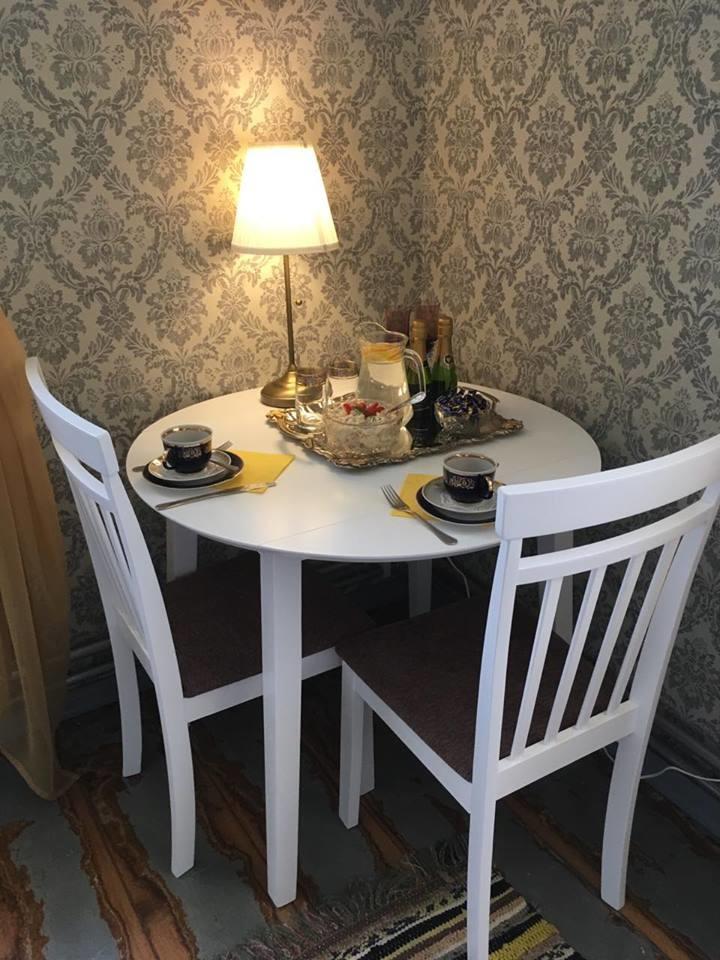 Oidermaa Manor was established in 1658 and in the 18th and 19th centuries, it became famous because of the number of times it changed hands: it has belonged to the von Lilienfelds, von Helmersens, von Uexkülls, von Maydells, von Rosens von Schillings and von Wetter-Rosenthals. It was owned by the latter when it was nationalised in 1919. The one-storey stone mansion of the manor is in late classicist style and it was built in 1839 when the manor was owned by the von Lilienthals, who managed to own it for longer than anyone else – 114 years. The manor is currently in private ownership and nicely done up.