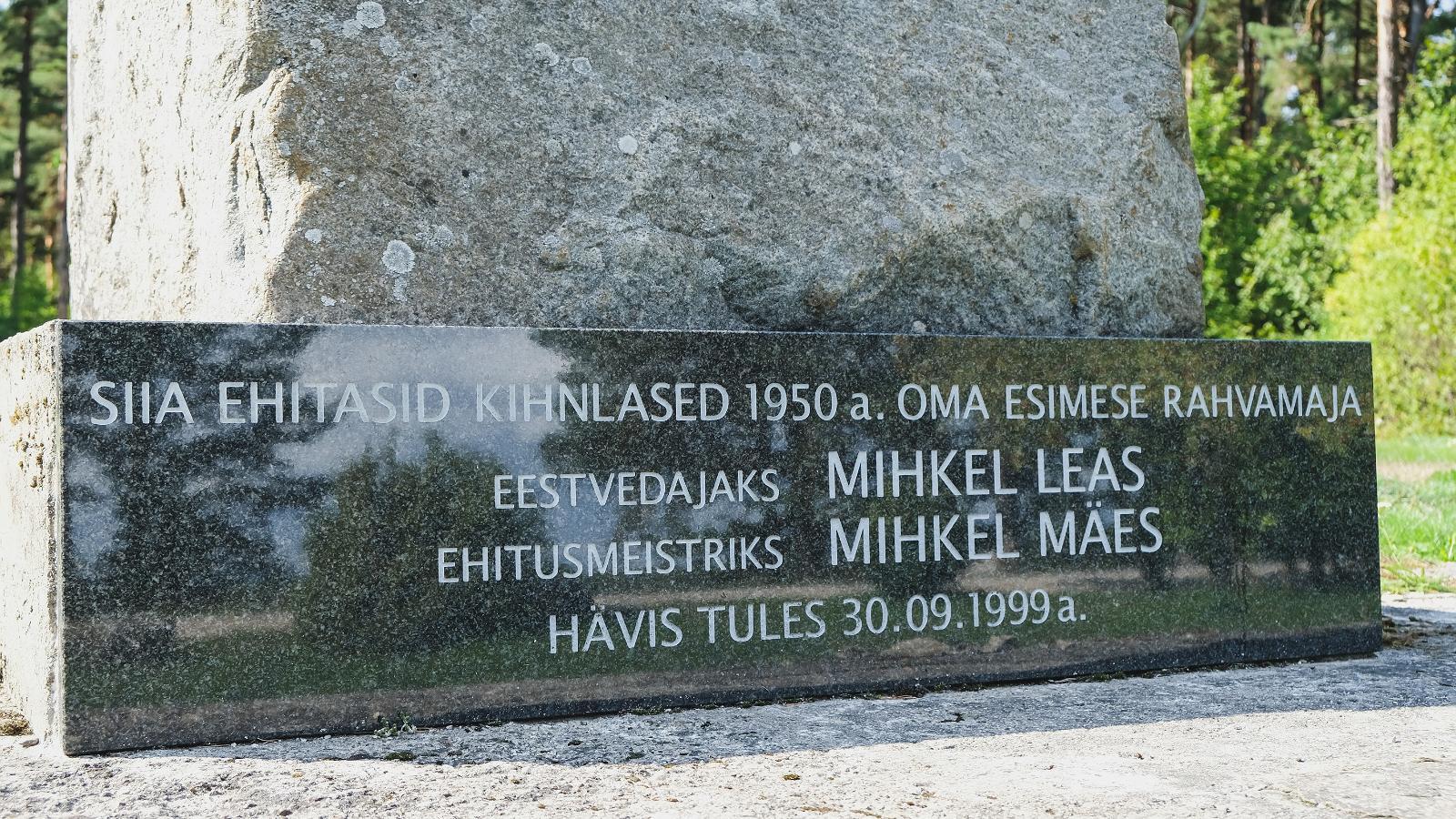 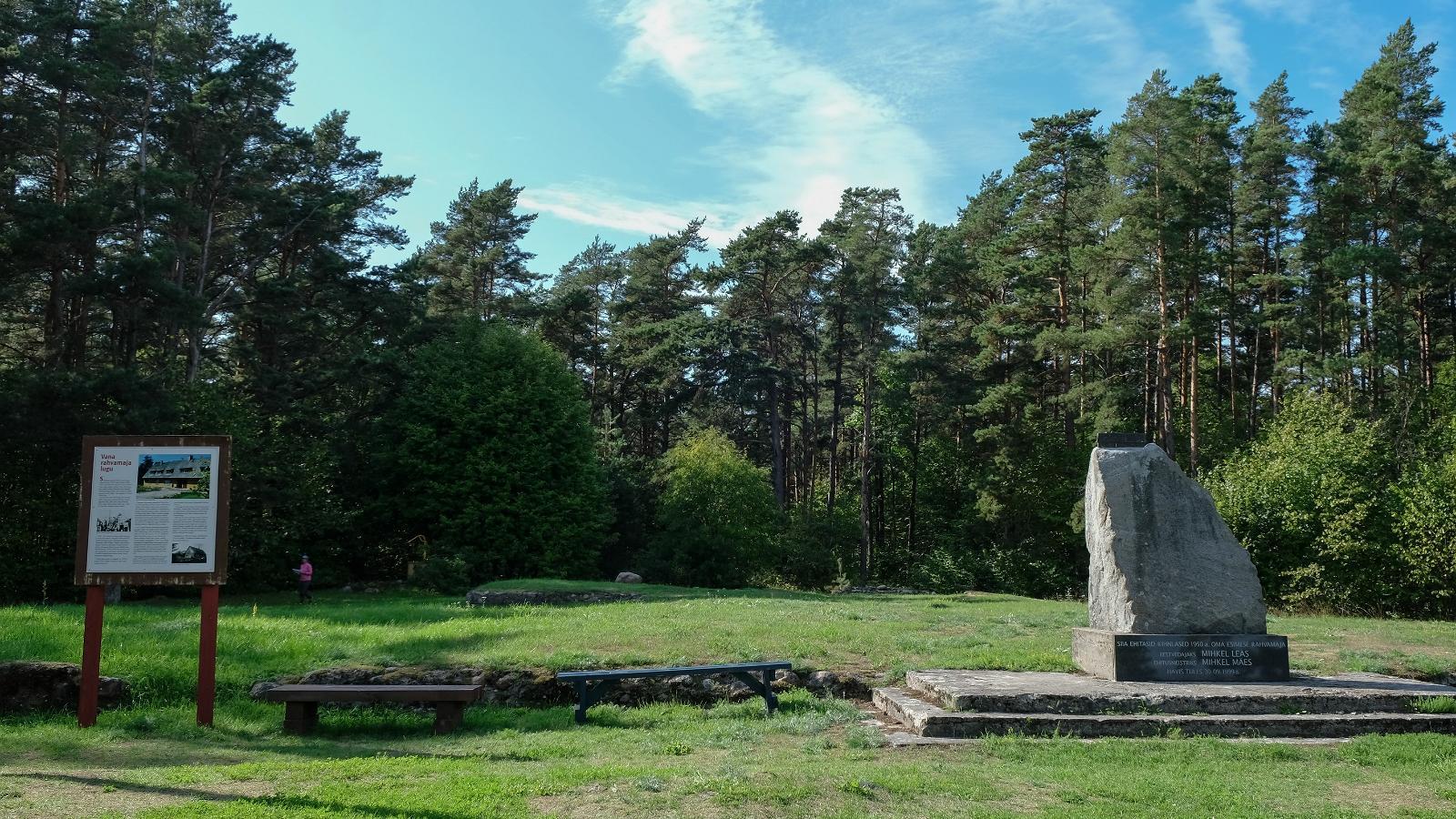 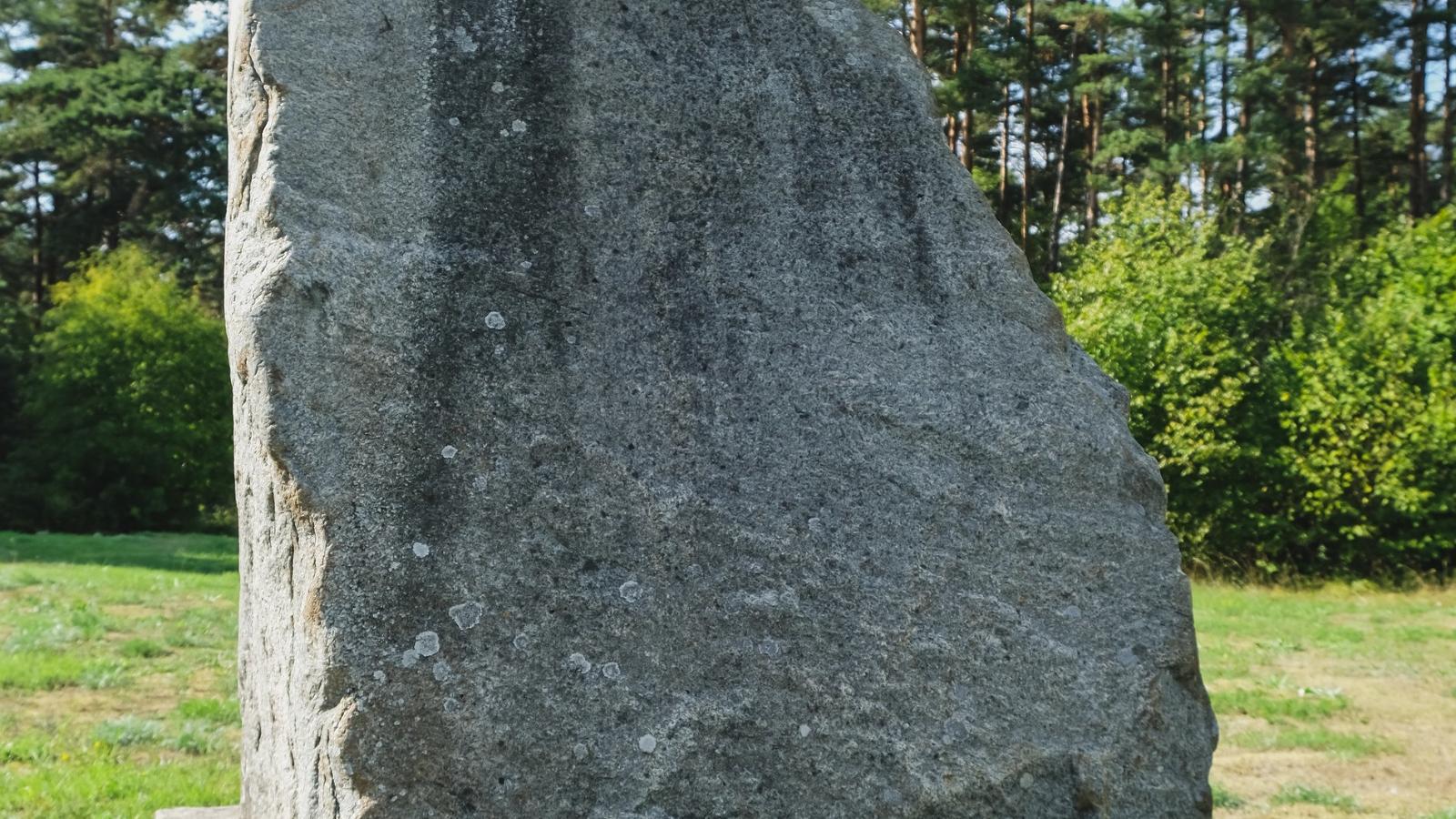 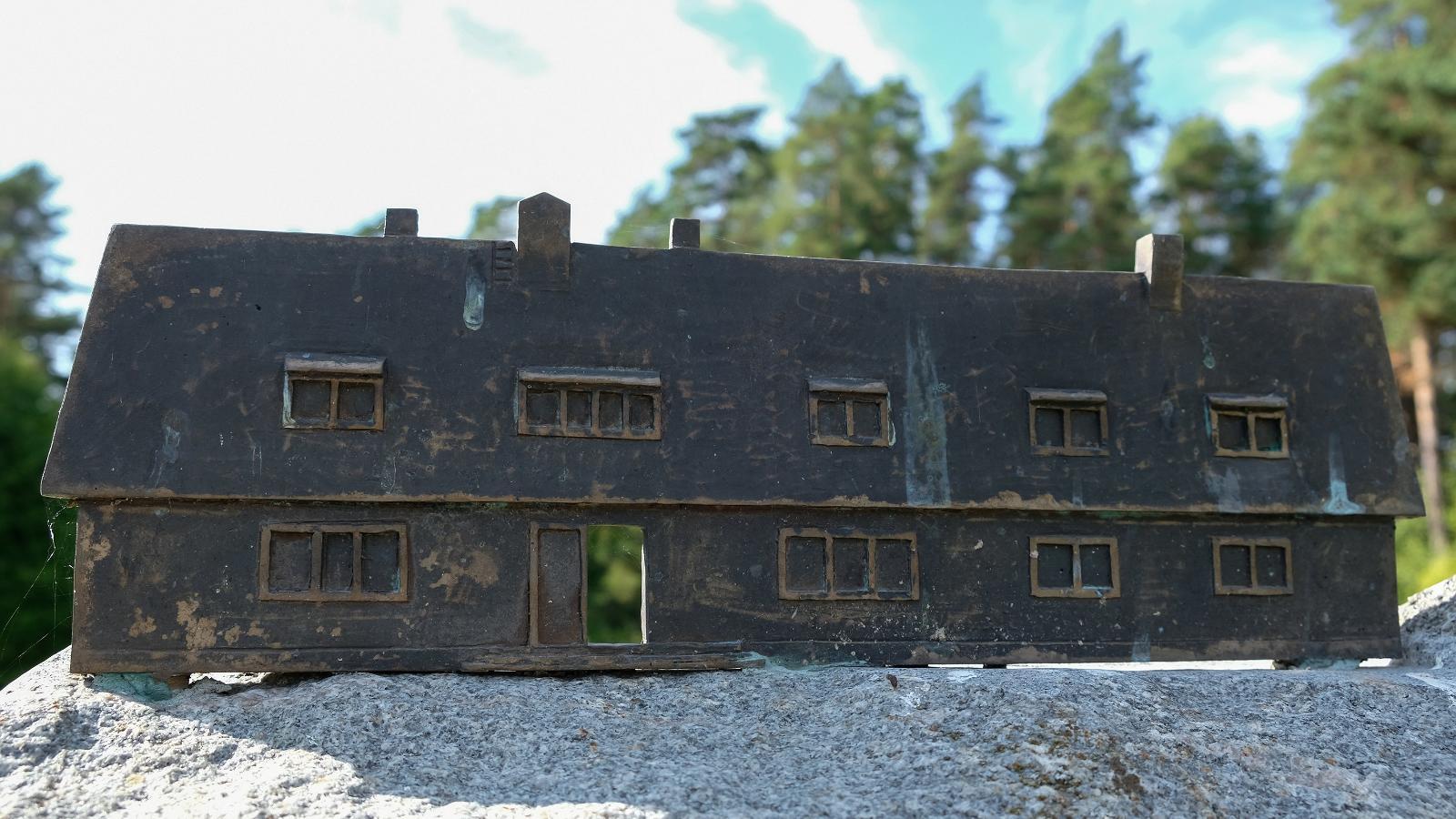 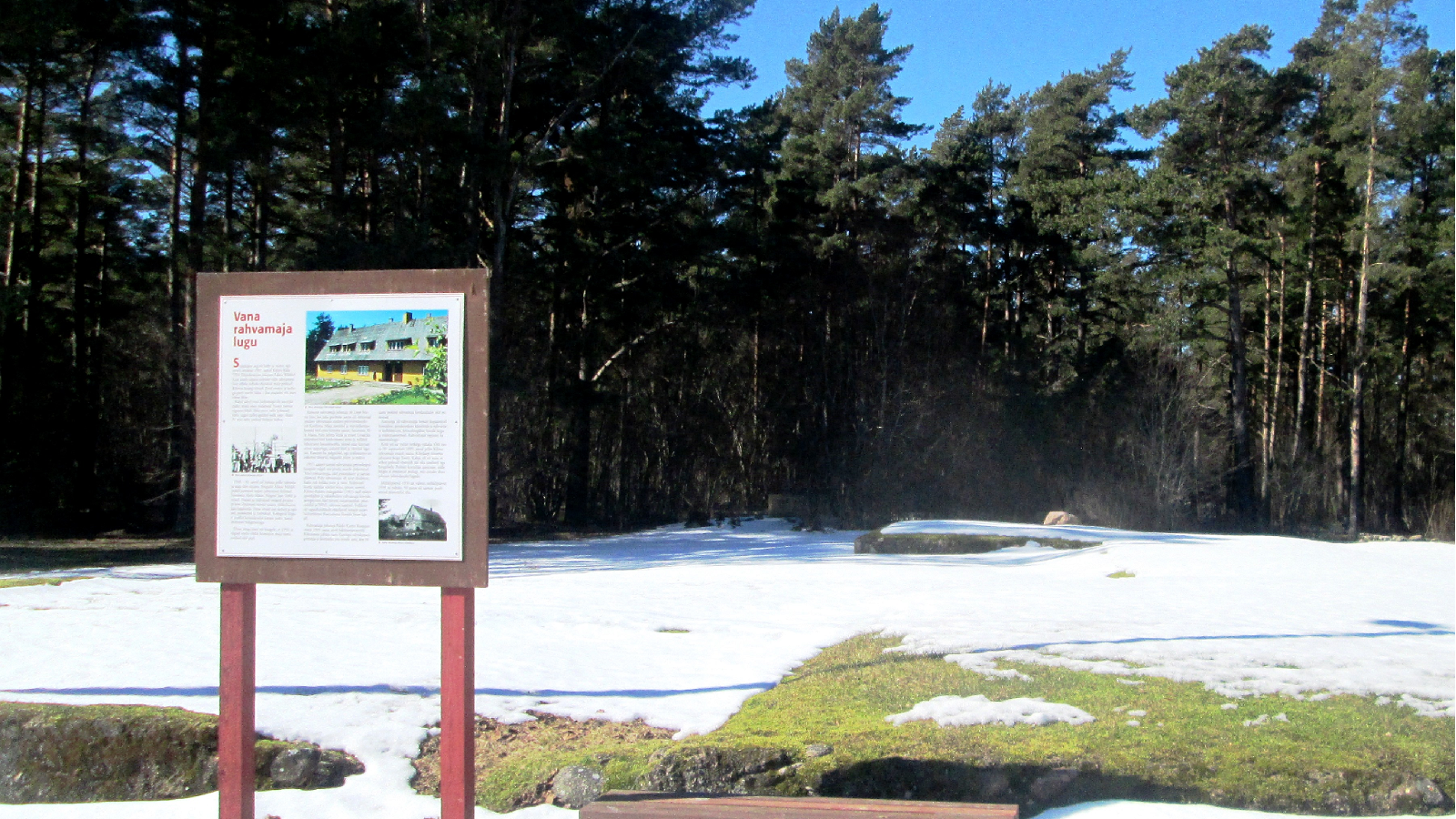 Monument to the former community centre of Kihnu

After World War II, the construction of the first community centre in Kihnu began. The building was built as a community project and it was completed in 1950. Up until 1957, locals used to use kerosene lamps for dancing in the dark. After that, electricity reached the island. The people of Kihnu held shows there, they also had a horn choir and dance groups. A sports ground and an open-air stage were built next to the centre for the Kihnu–Ruhnu Games of 1965. The community centre, with the library and antiquity collection located there, burned down in 1999. Today, a monument is located on the site of the former community centre with a granite plaque with the dates the centre was built and when it burned down, as well as the names of the builders.