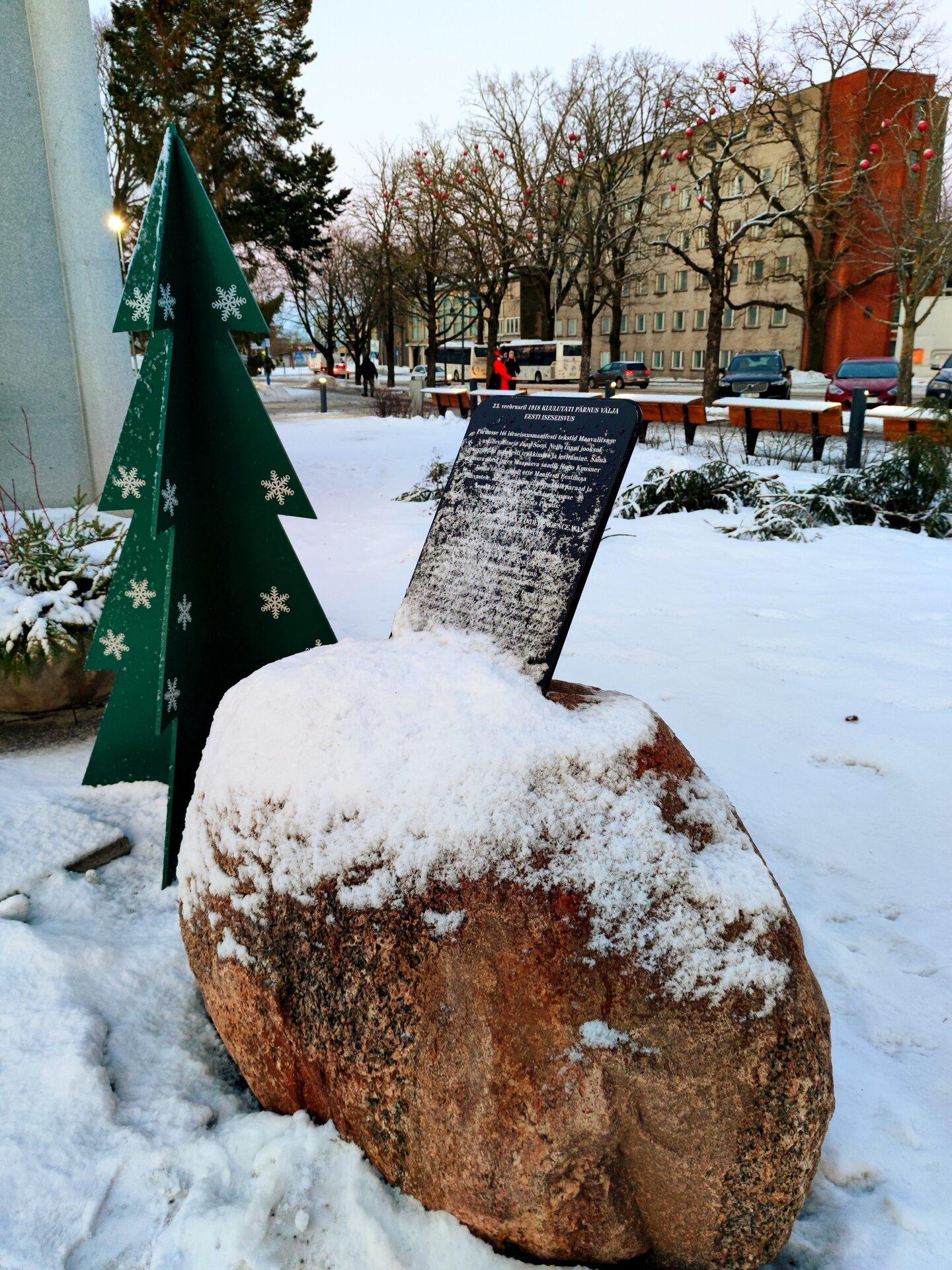 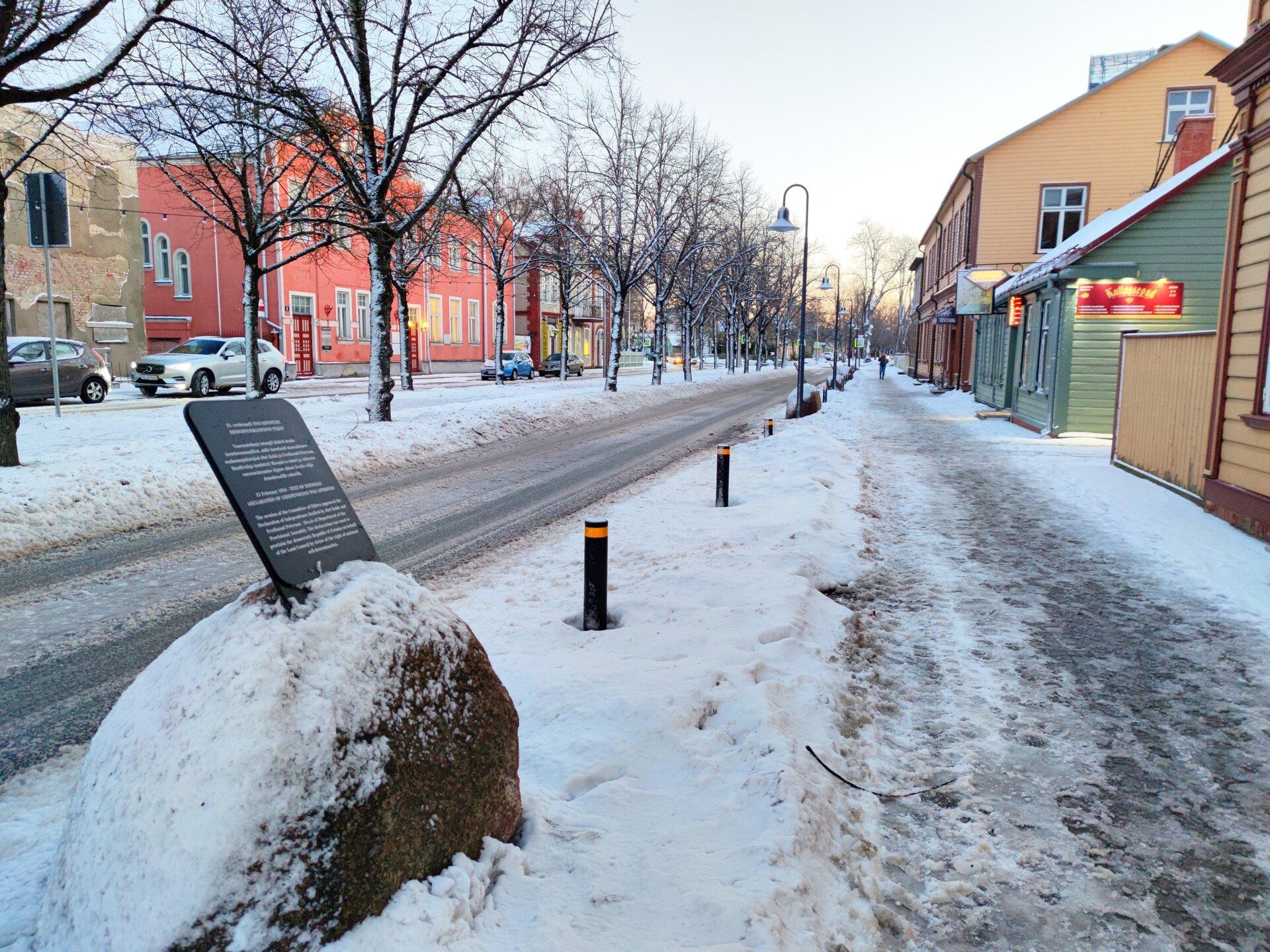 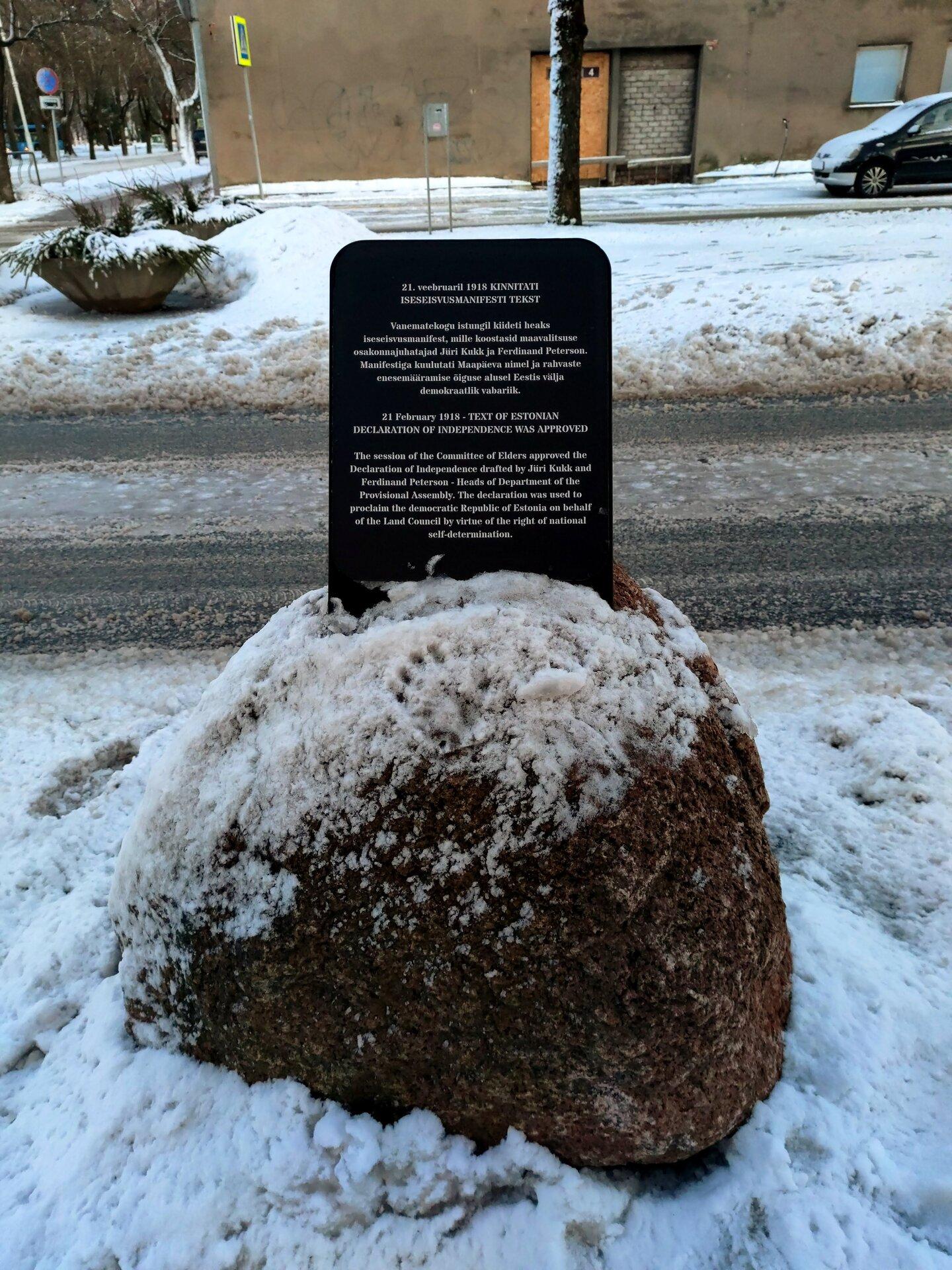 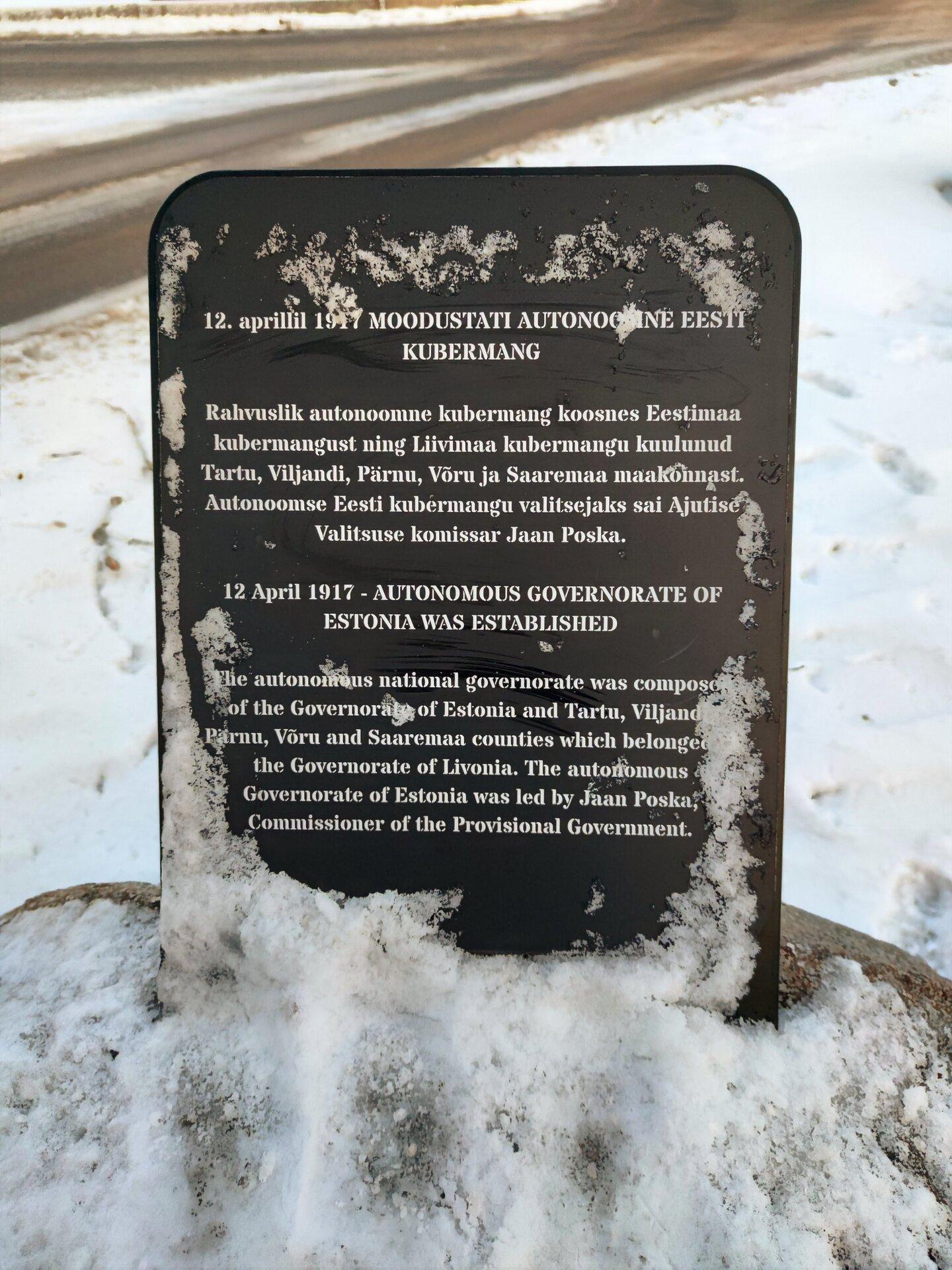 Pärnu - the birthplace of the Republic of EstoniaOn April 12, 1917, a series of events began which ended with the declaration of Estonian independence in Pärnu on February 23, 1918. The significant events and key figures of that tense year are recorded on memorial stones, the sequence of which begins with the monument "A Moment of Time" which commemorates the founders of the Republic of Estonia. The stones with information plaques forming the memorial trail lead along Aia Street to the monument at the Independence Square (Vabaduse väljak). At the end of the memorial trail at the monument of independence, you can read the "Manifesto for the Peoples of Estonia", which was read aloud from the balcony of the then Endla Theatre.

The memorial stones are located next to the monument to the proclamation of the independence of the Republic of Estonia (Aia 2) and the sculpture “A Moment of Time” (Kuninga 29), as well as on Aia Street connecting the square and the sculpture.