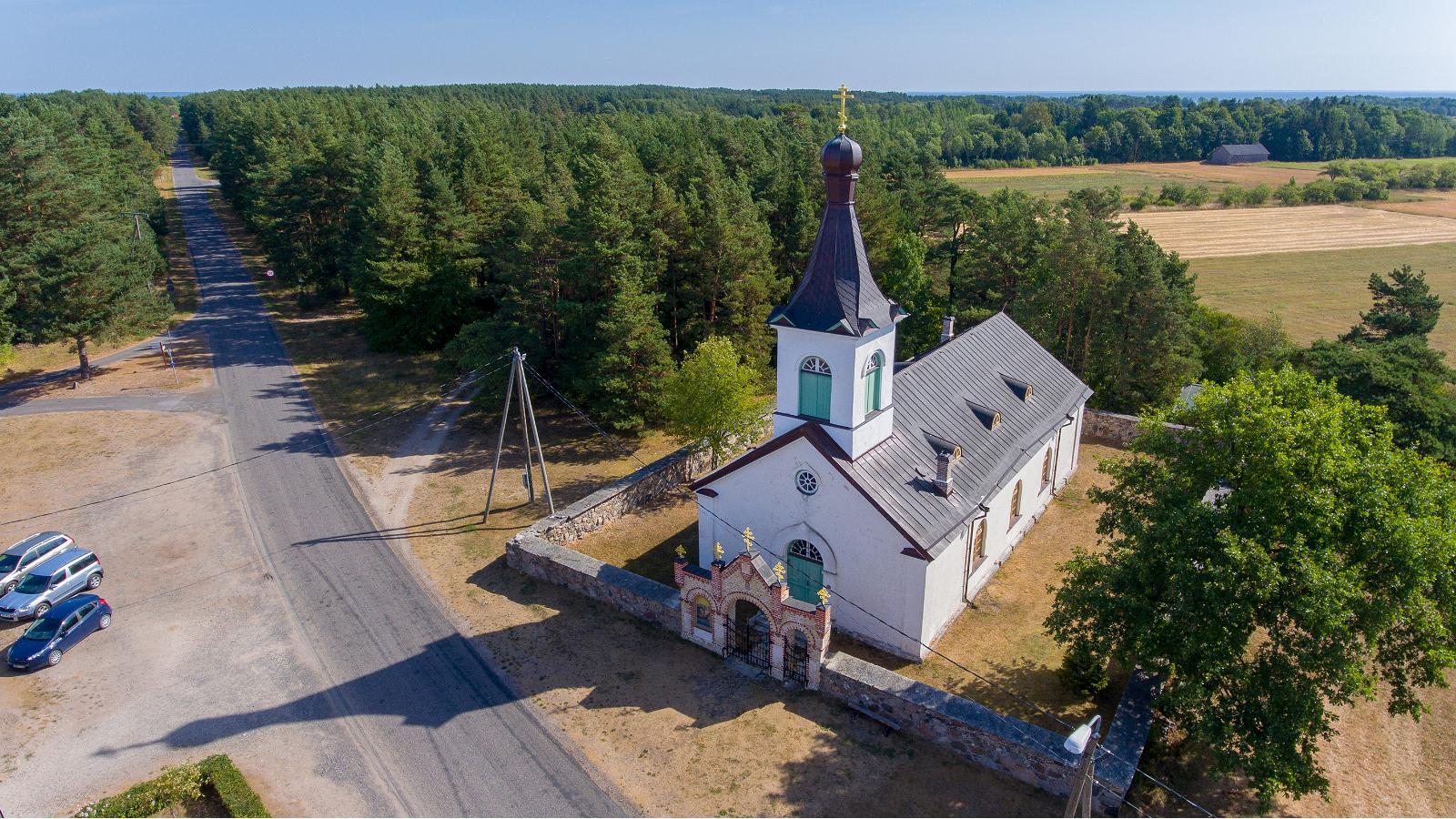 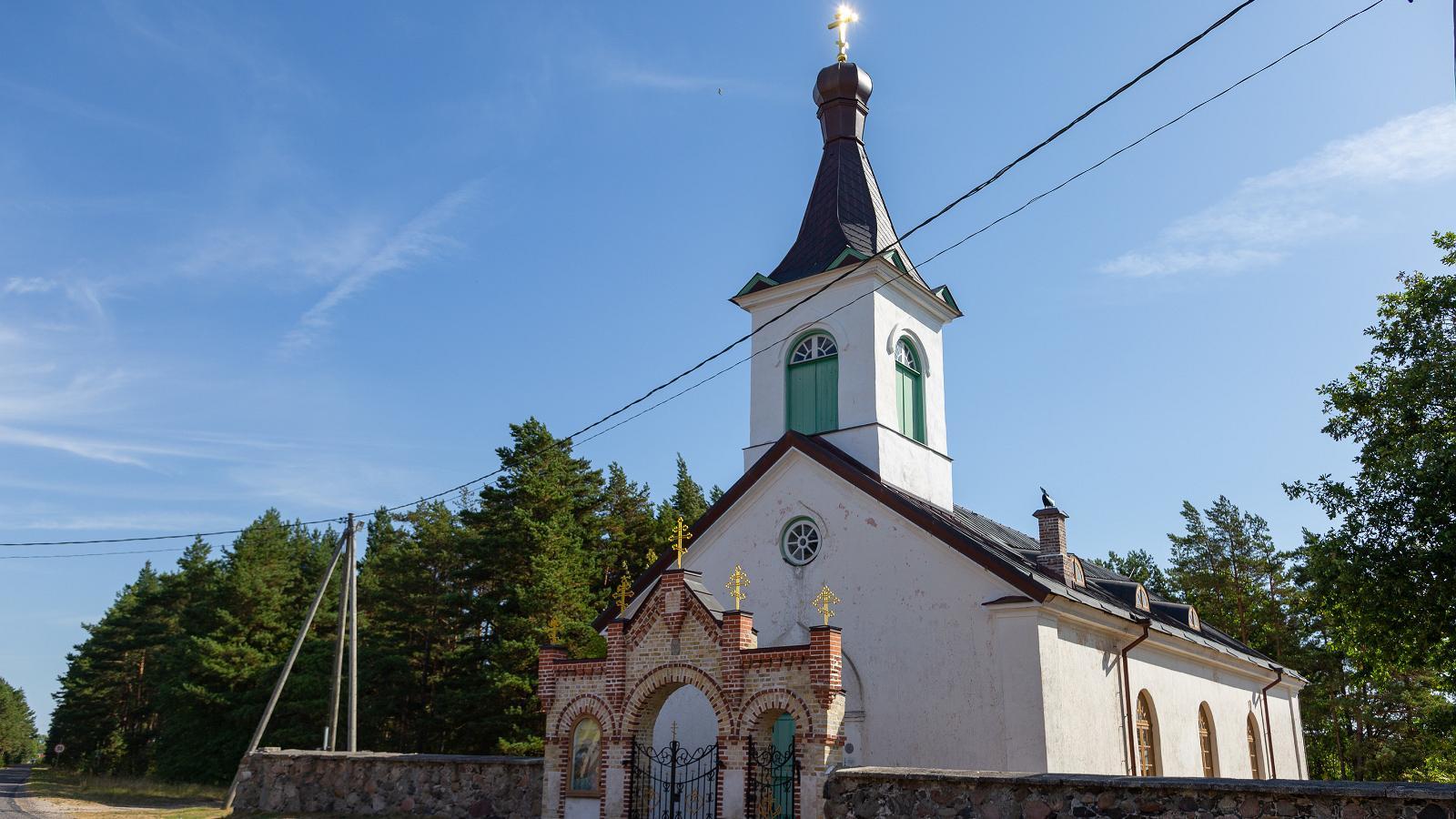 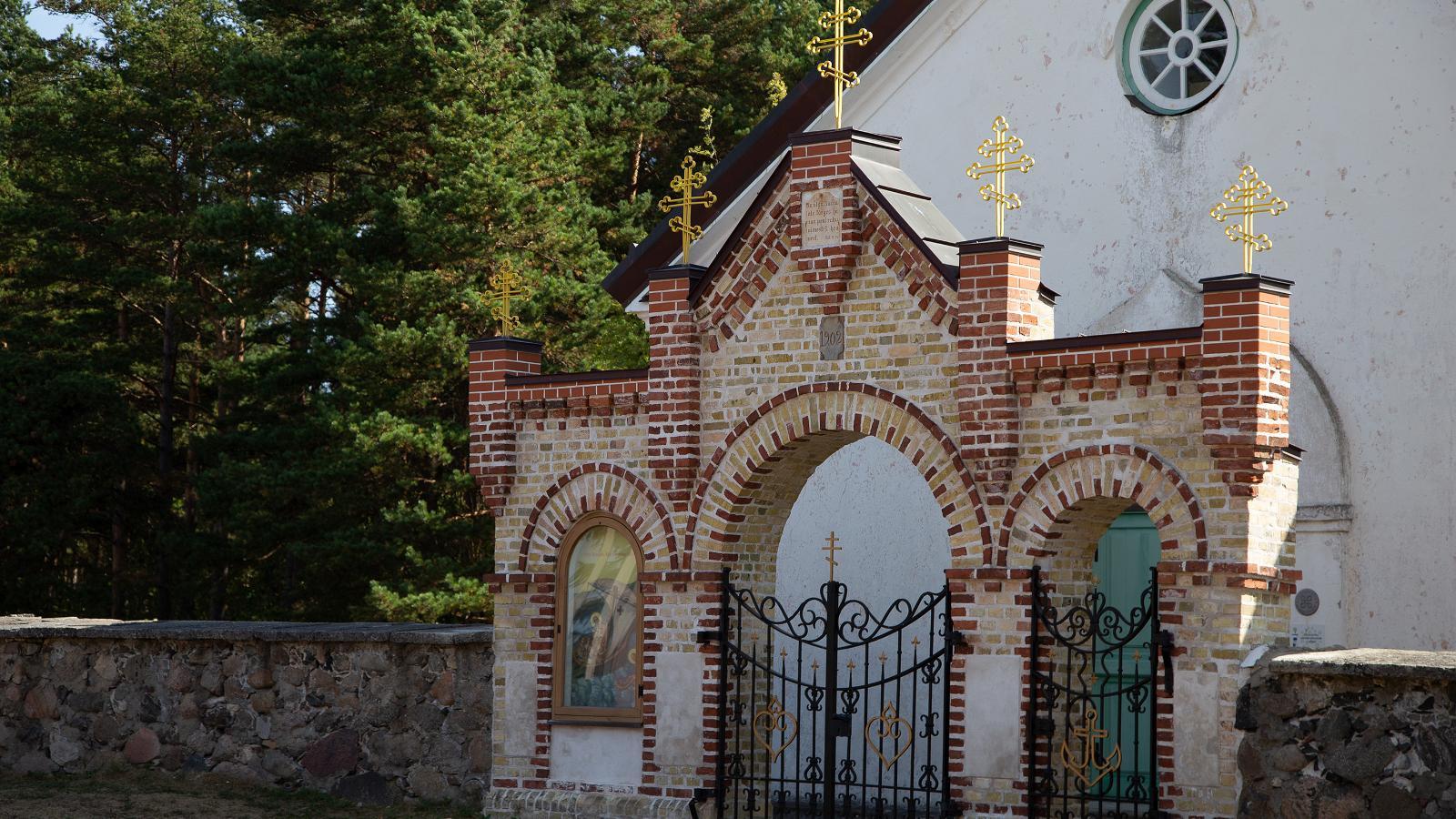 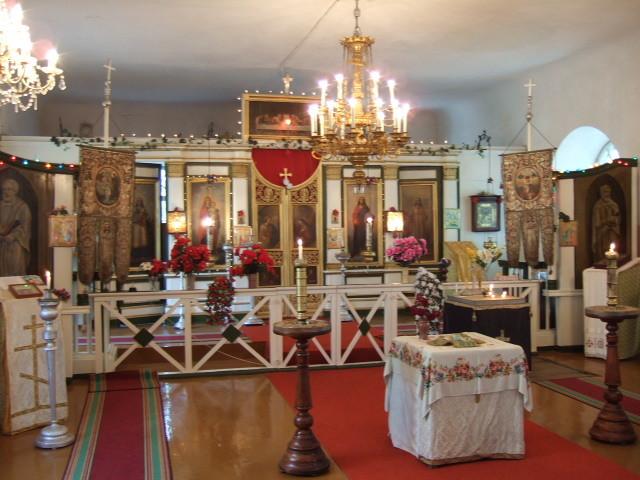 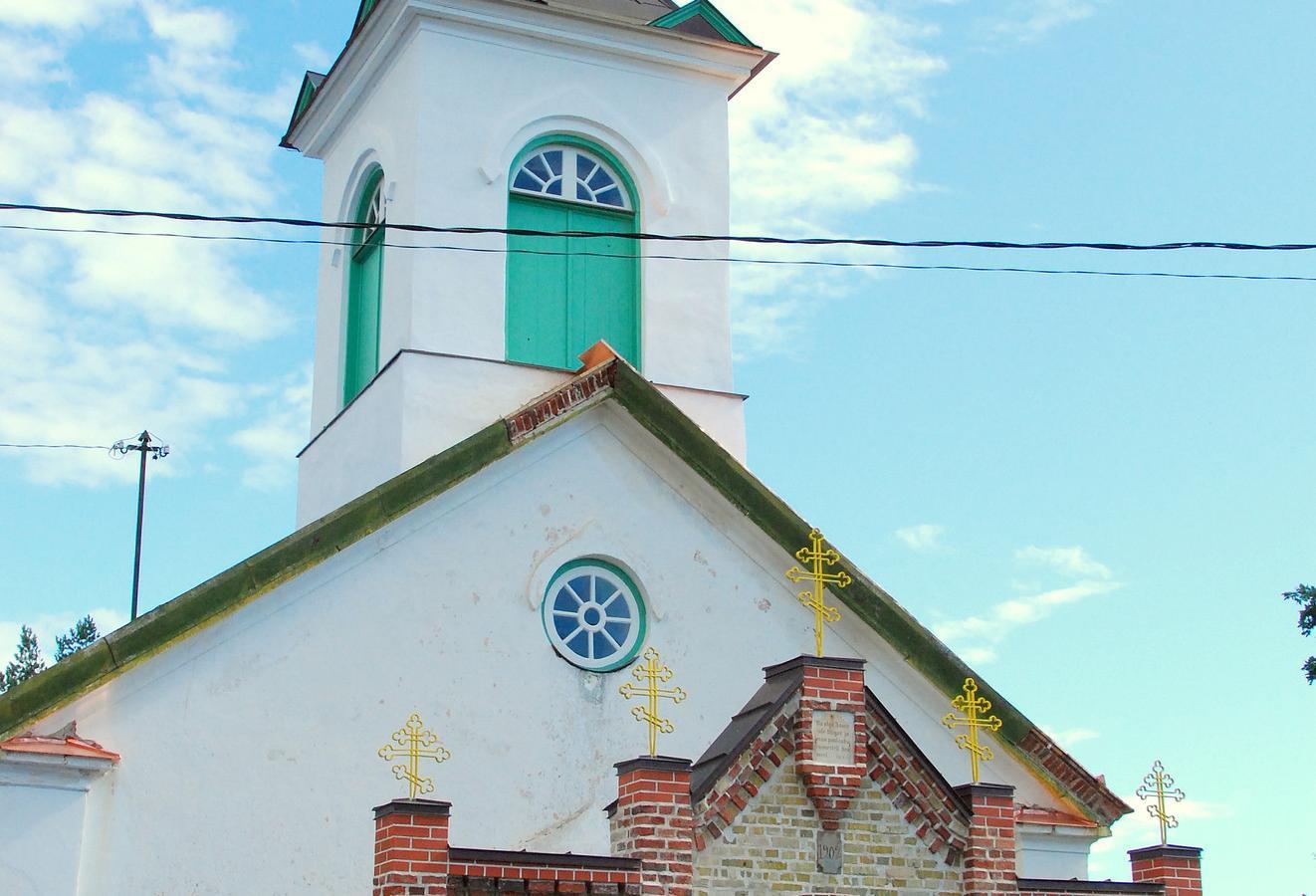 Kihnu Church, built in 1784, is one of the few orthodox churches converted from a Lutheran sacral building. Almost all Kihnu people converted to orthodoxy from 1846 to 1847, the Lutheran church was given to the orthodox congregation by order of Tsar Nicholas I and an onion dome was built on the bell tower. Inside the church, you can admire a simple but beautiful iconostasis that covers almost the entire width of the room. Useful information! The old Kihnu Church, which is really a chapel, was located on the northern tip of the island on a high sandy coast and according to a legend, it was destroyed in a fire during the Great Northern War.

The church is located by the road to Rootsiküla Village in the middle of Kihnu Island.

Signposted
By excursion bus
By car