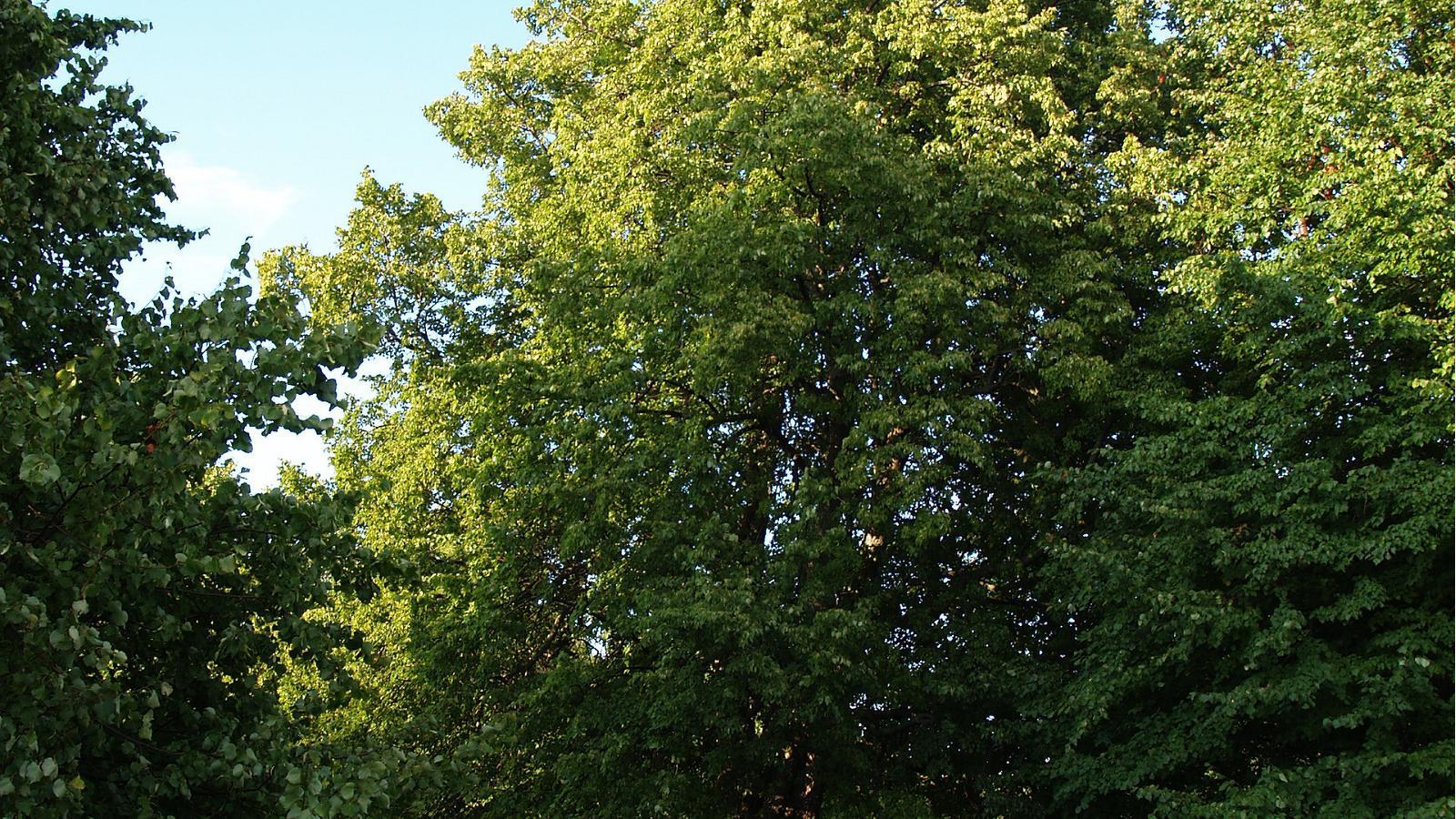 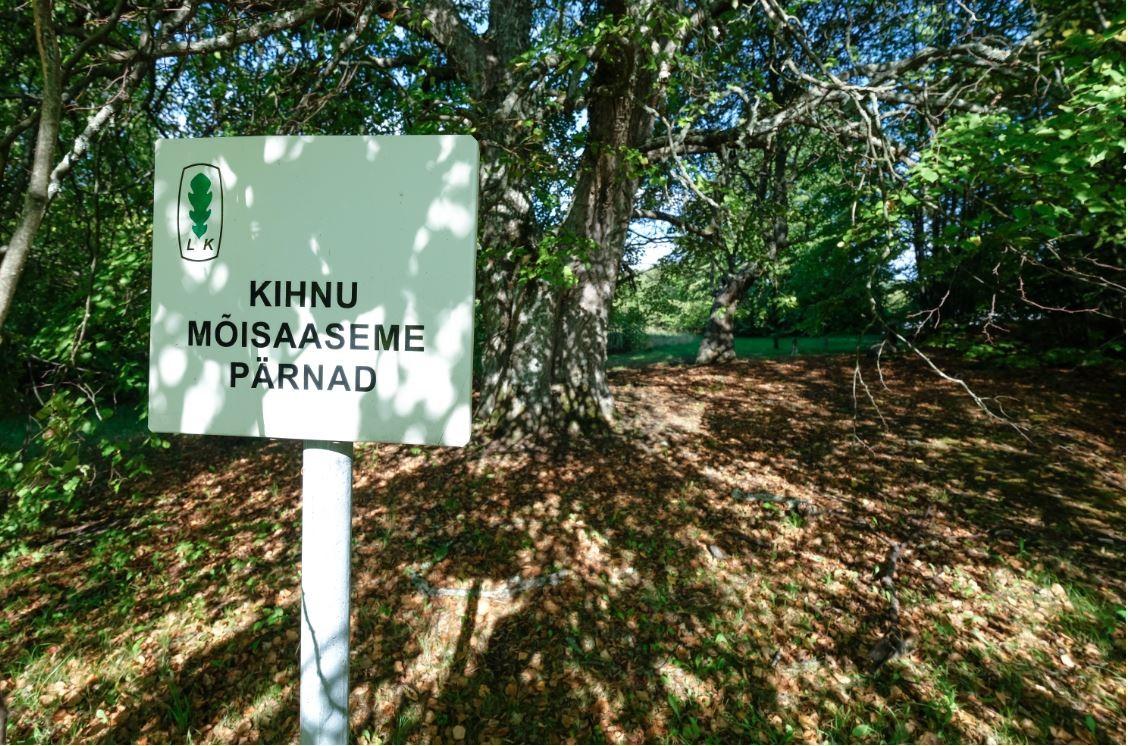 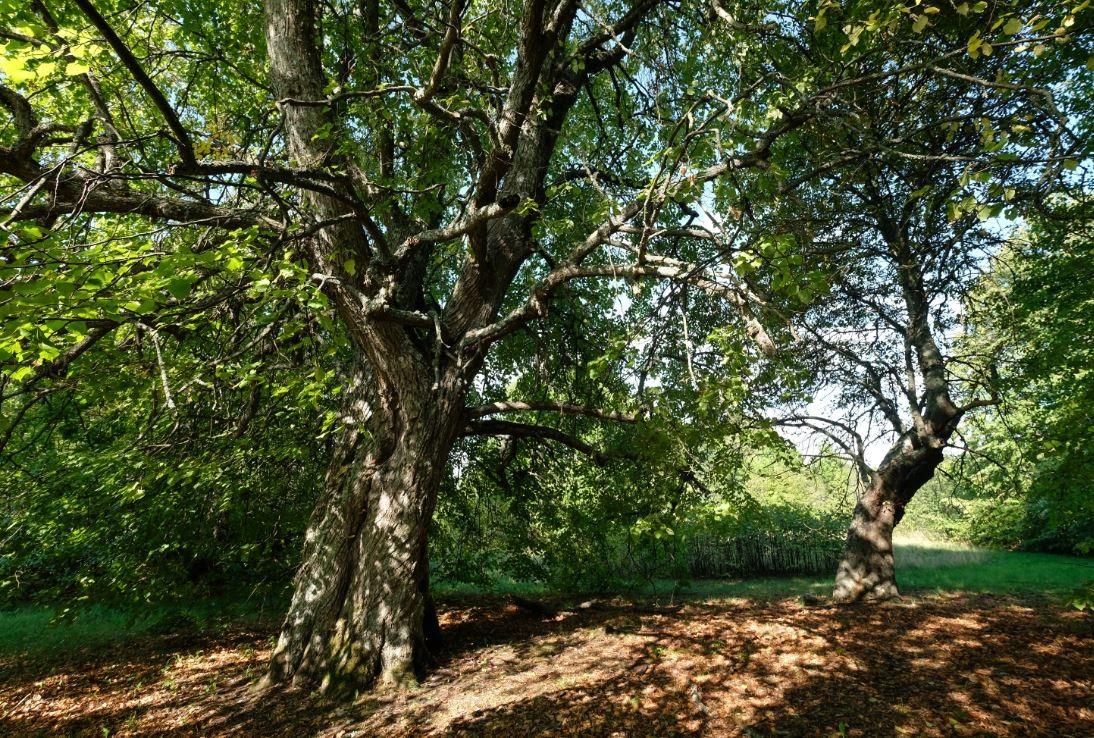 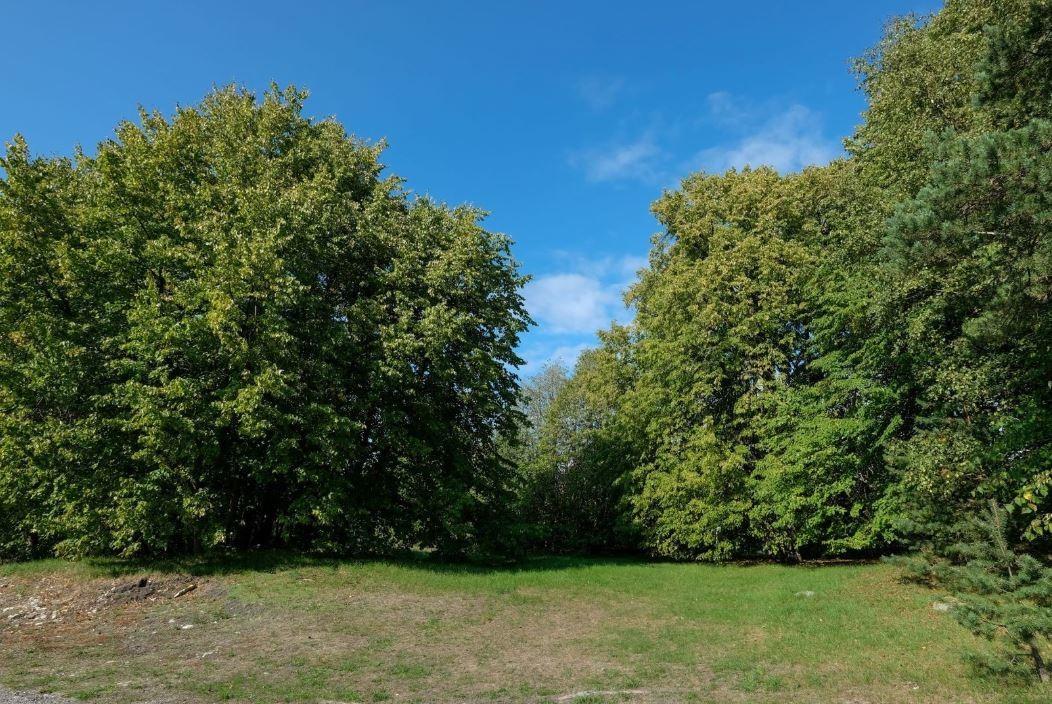 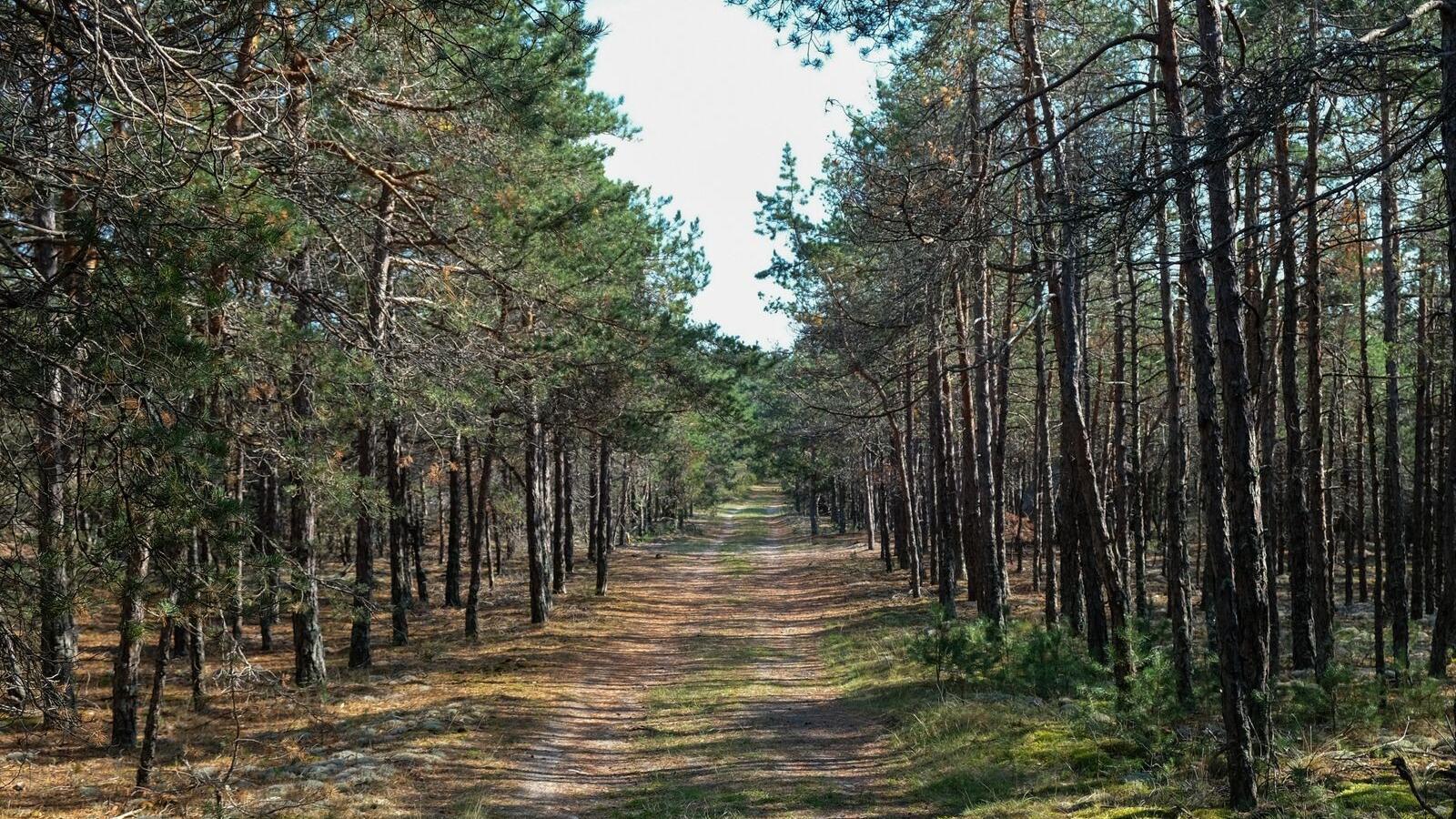 Kihnu Manor, which was built at the end of the 17th century, was destroyed in 1887. The main building of the manor was demolished and its timber was used to build a schoolhouse in the middle of the island in 1892. The outbuilding of the manor has survived and is currently used for dwelling. The ancient lindens have survived from the former amazing manor garden. These ancient trees are under nature protection. The girth of the largest of them is 3.7 m and it is 18 m high. One of the three lindens has, unfortunately, fallen. This is a perfect location to have a picnic during the summer, especially during the flowering of the lindens.

The lindens are located 1.5 km from Kihnu shop. Follow the signposts.

Signposted
On foot only