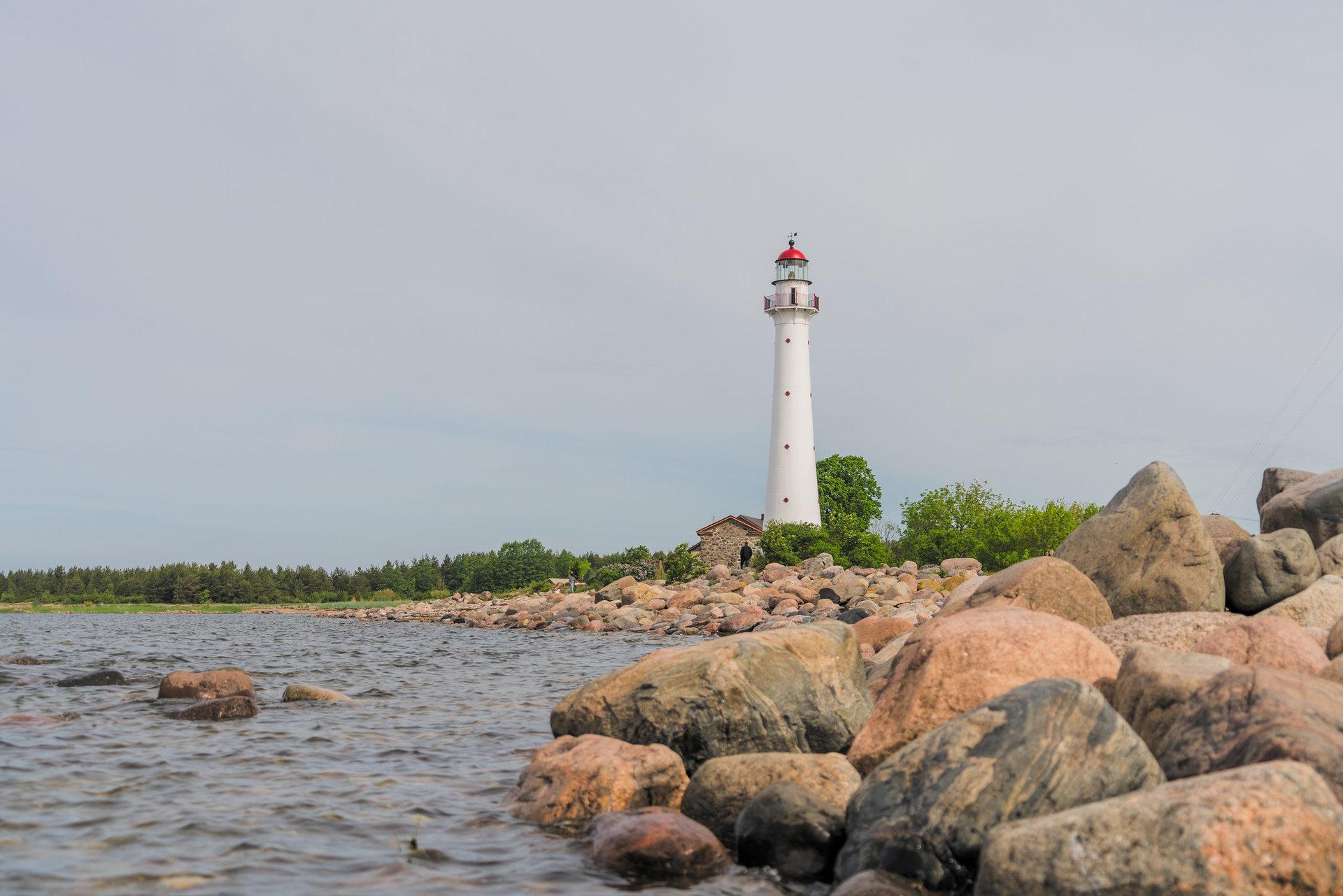 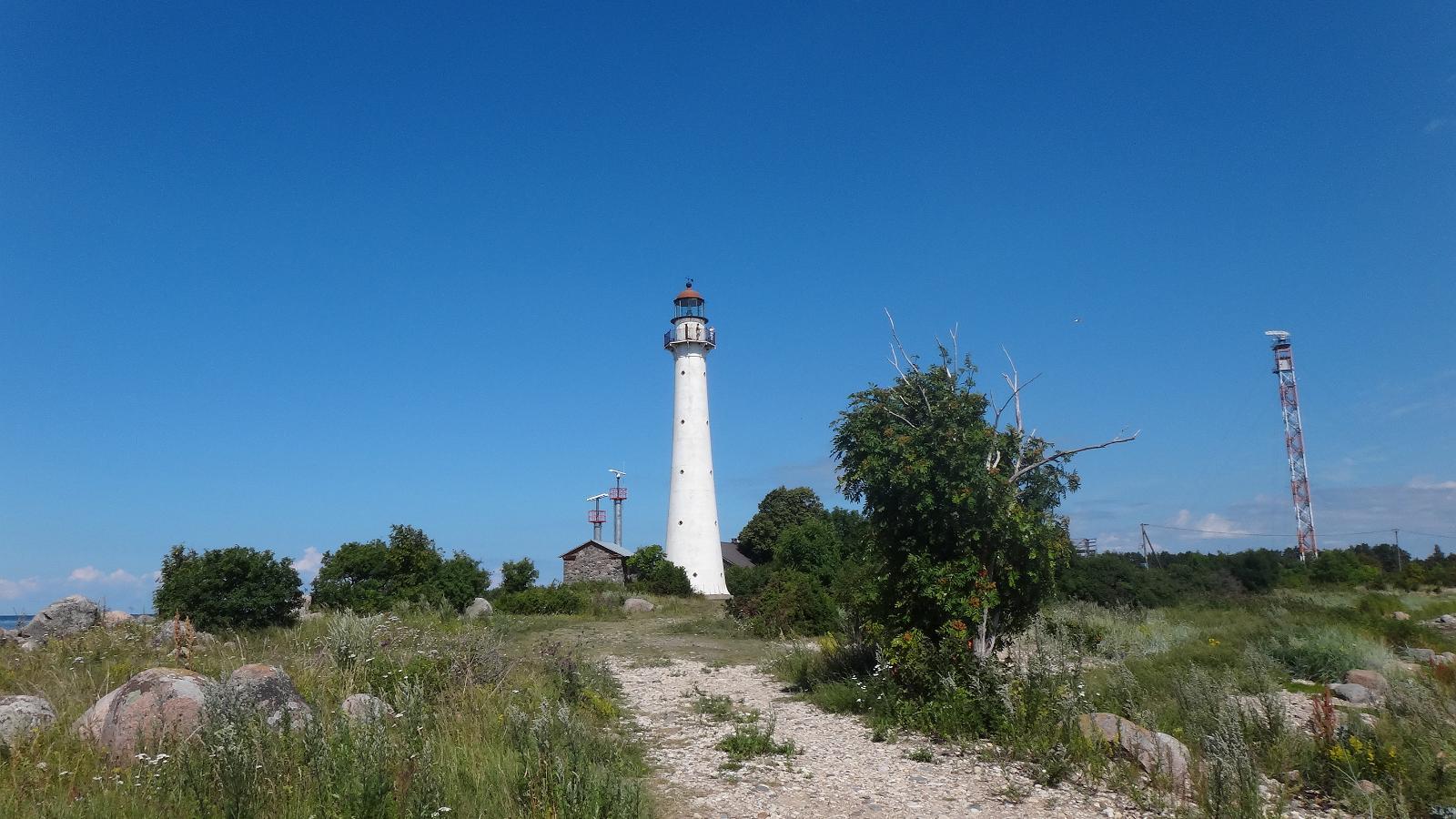 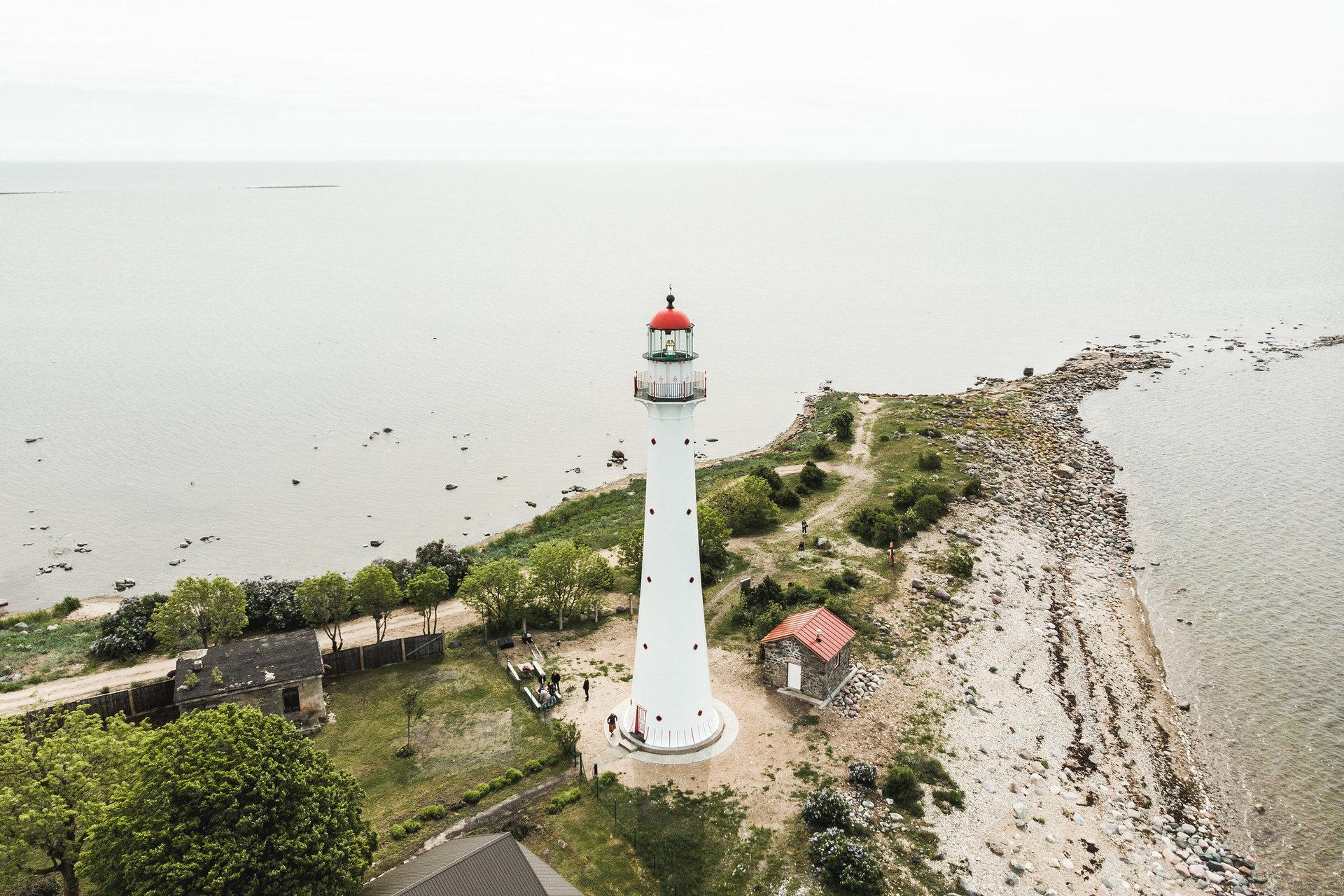 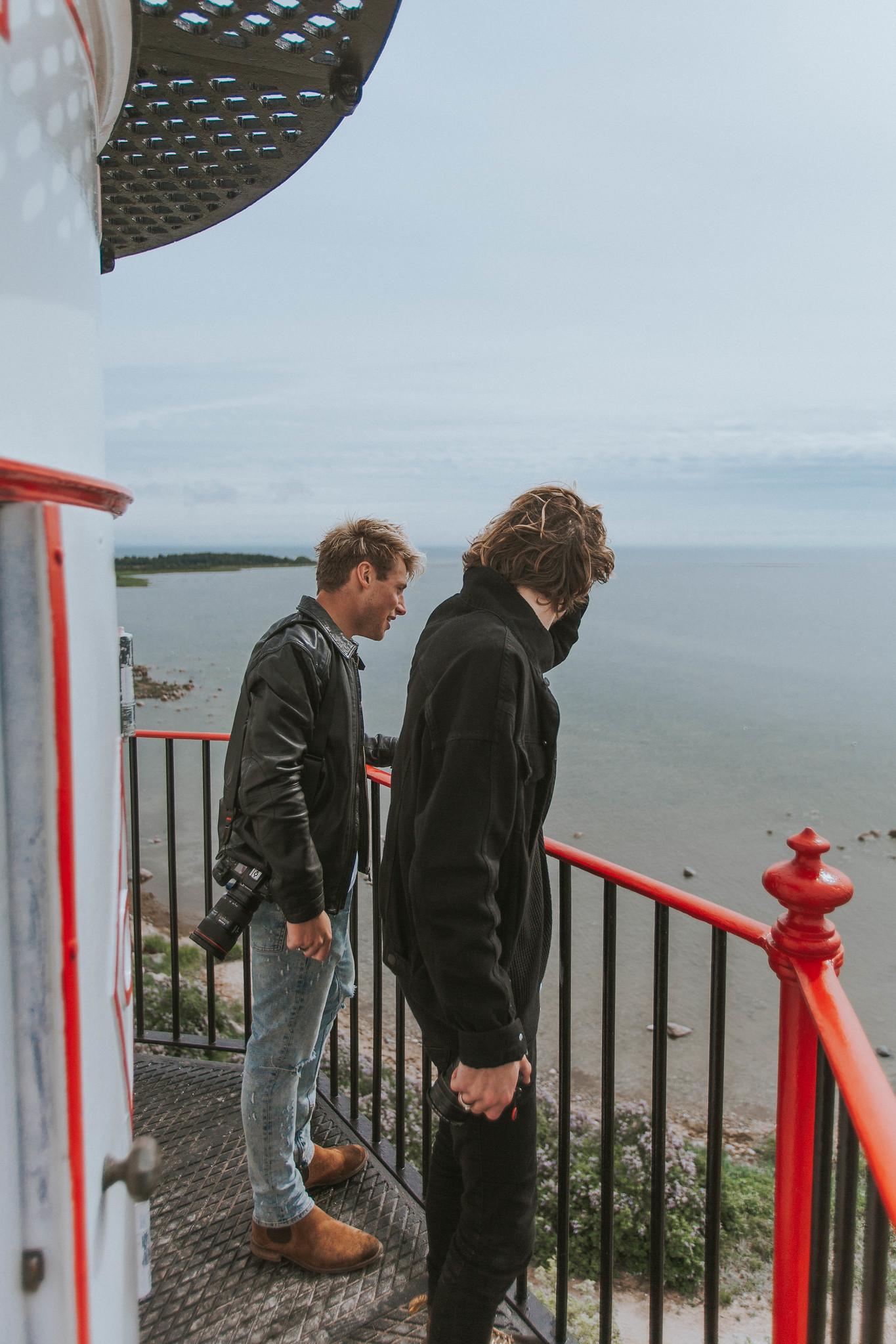 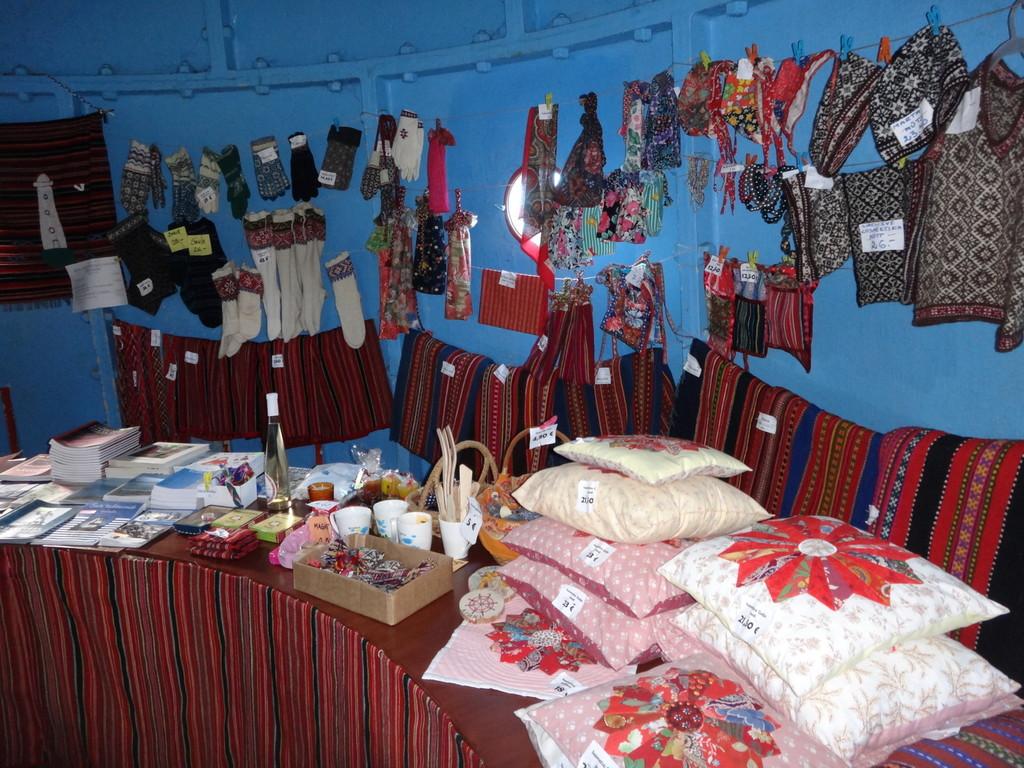 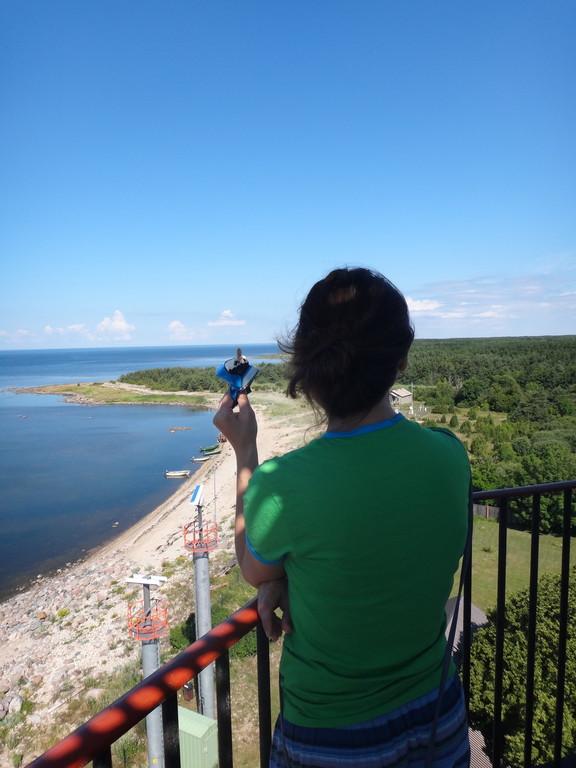 Kihnu lighthouse is situated on the southernmost tip of Pitkänä peninsula. It was brought here in 1864 from England, dismounted, and was reassembled on site. It is one of four cast iron lighthouses that remain standing on our shores. The tower is white, conical in shape and equipped with a lamp locker and balcony. The height of the light from sea level is 29 m. The tower was renovated on 2018. Did you know...? The lighthouse was built at the same time as those of Vormsi and Virtsu and is externally similar to them.

Upon presentation of ISIC card

Signposted
By excursion bus
By car