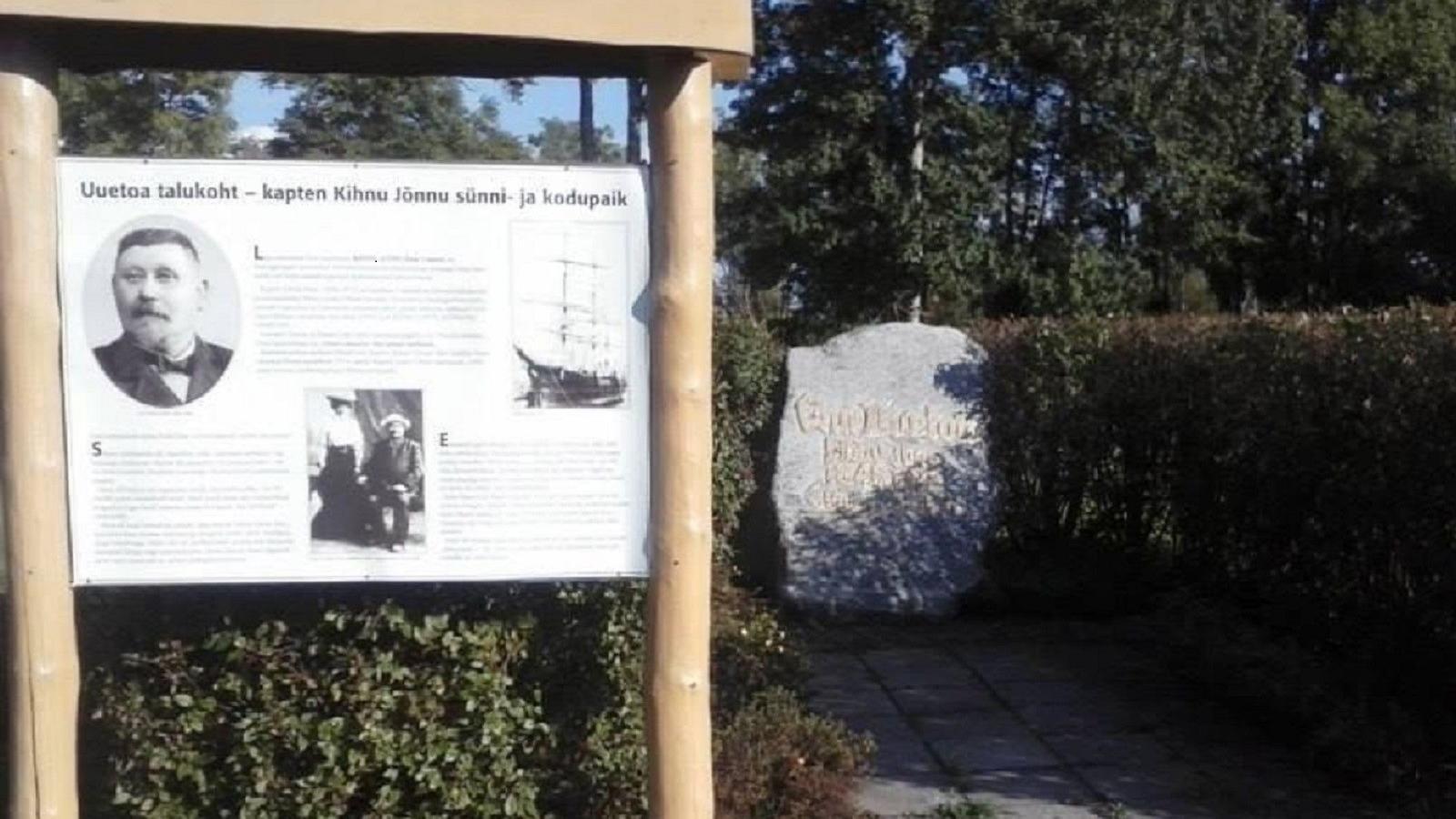 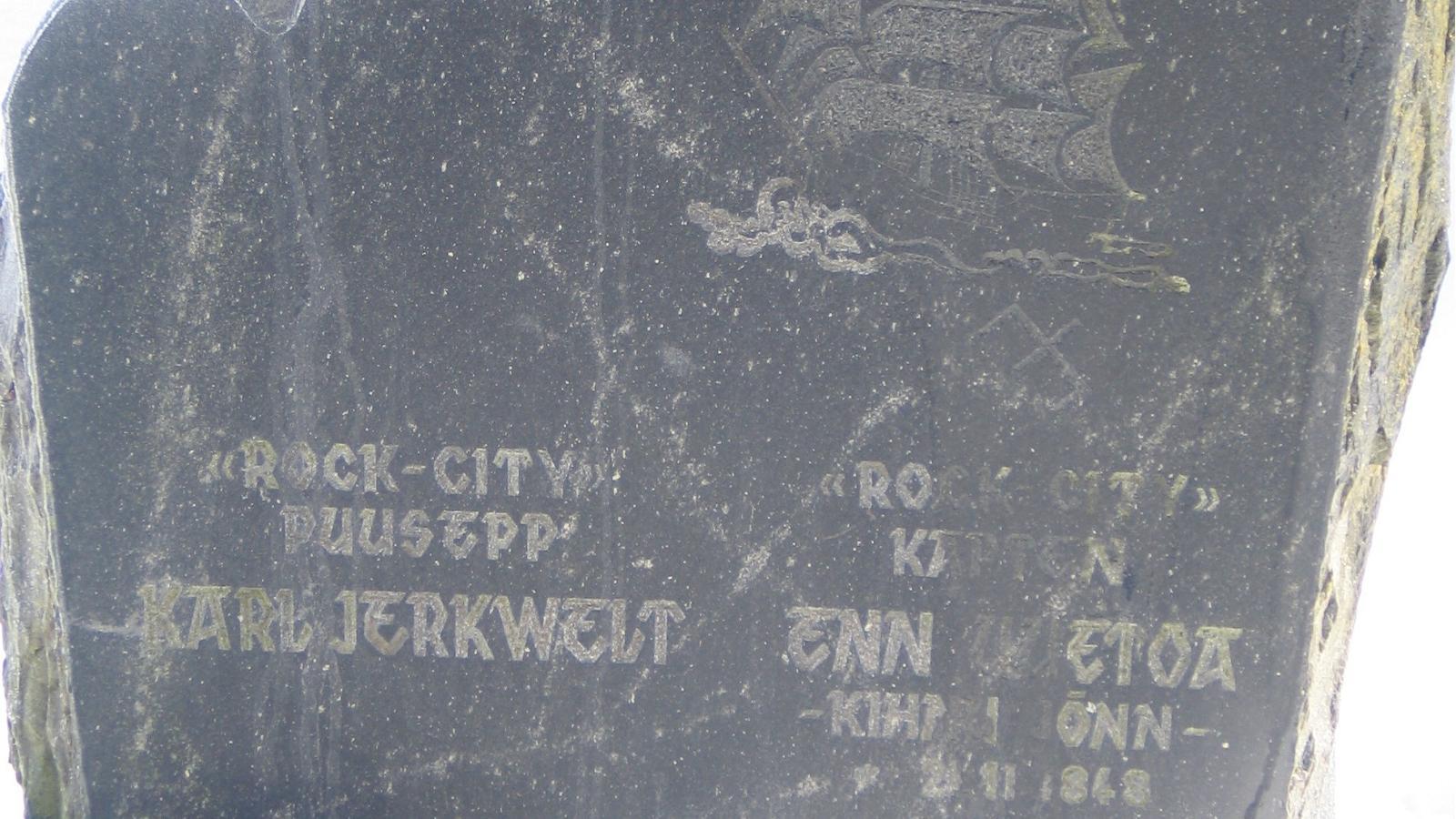 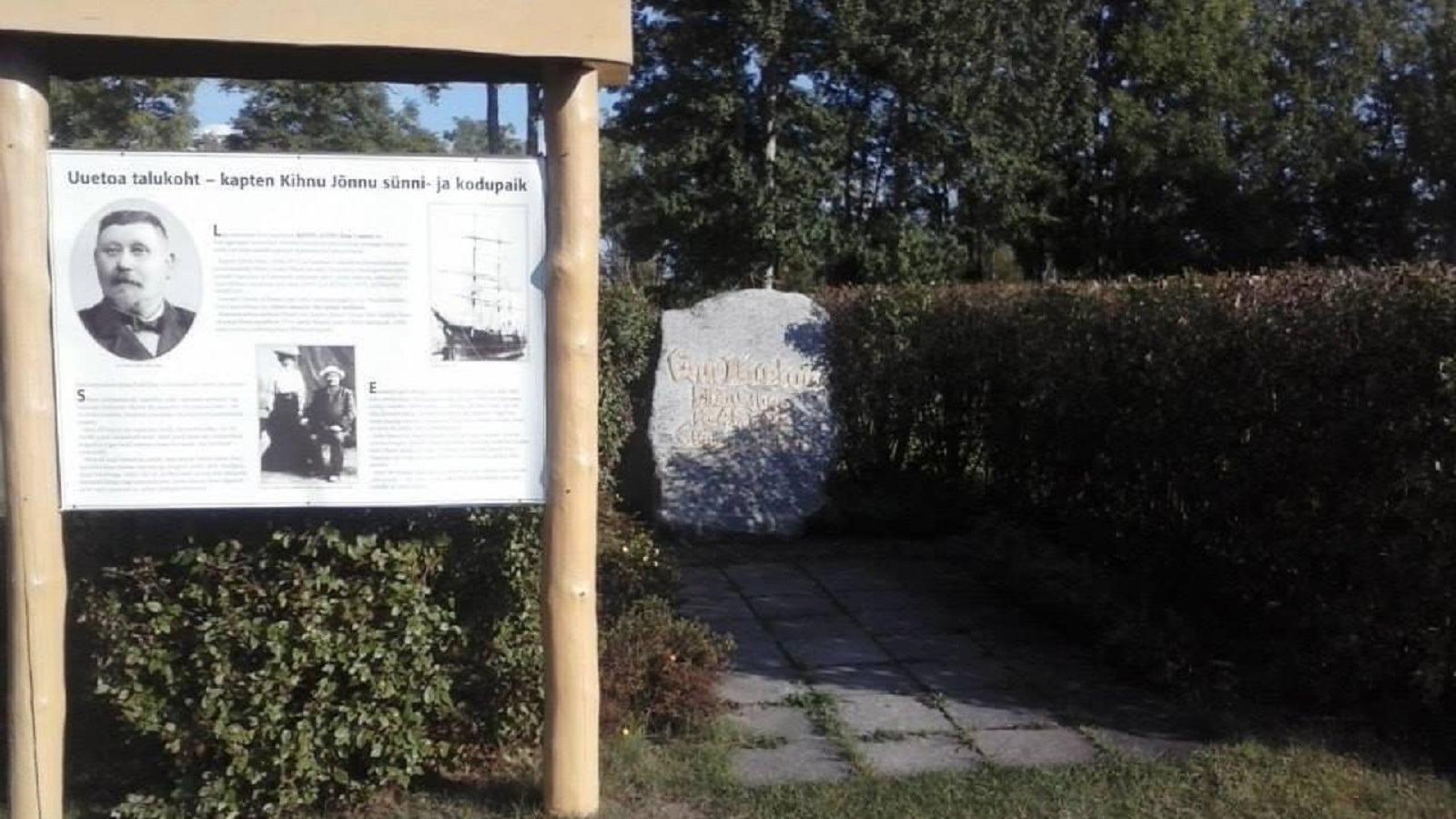 Kihnu Jõnn, otherwise known as Enn Uuetoa (1848-1913), was an Estonian sea captain. He rose to this rank thanks to many years of sea voyages in which he had not a single accident. He would captain large ships without the use of either a compass or a sextant, taking vessels out in which other captains did not dare go to sea. Kihnu Jõnn went down with his ship the Rock City off the coast of Denmark one stormy autumn day in 1913. The two-metre bronze memorial that has been erected to him guards the land-side sea gates of Pärnu by the city's yacht harbour.