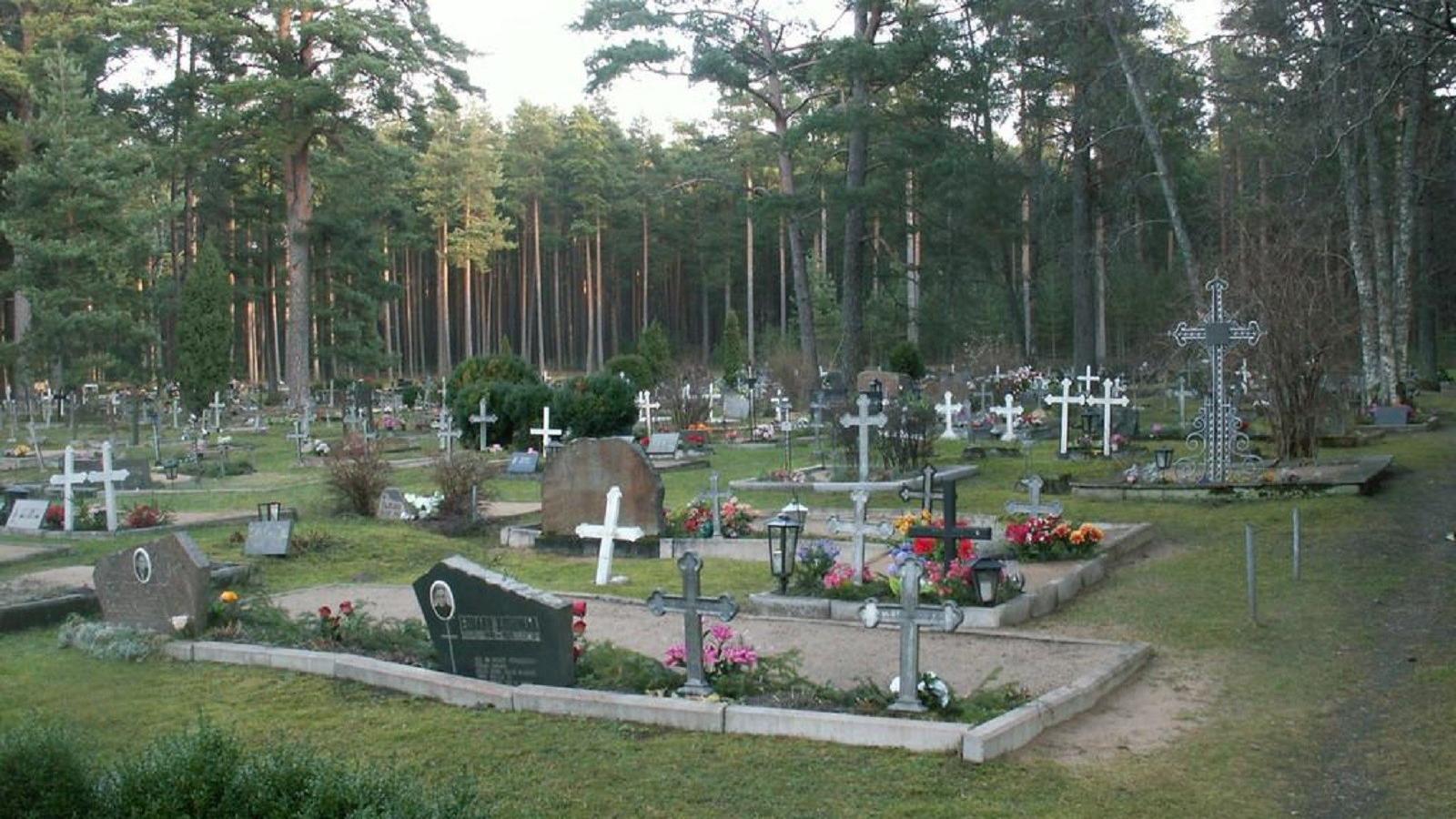 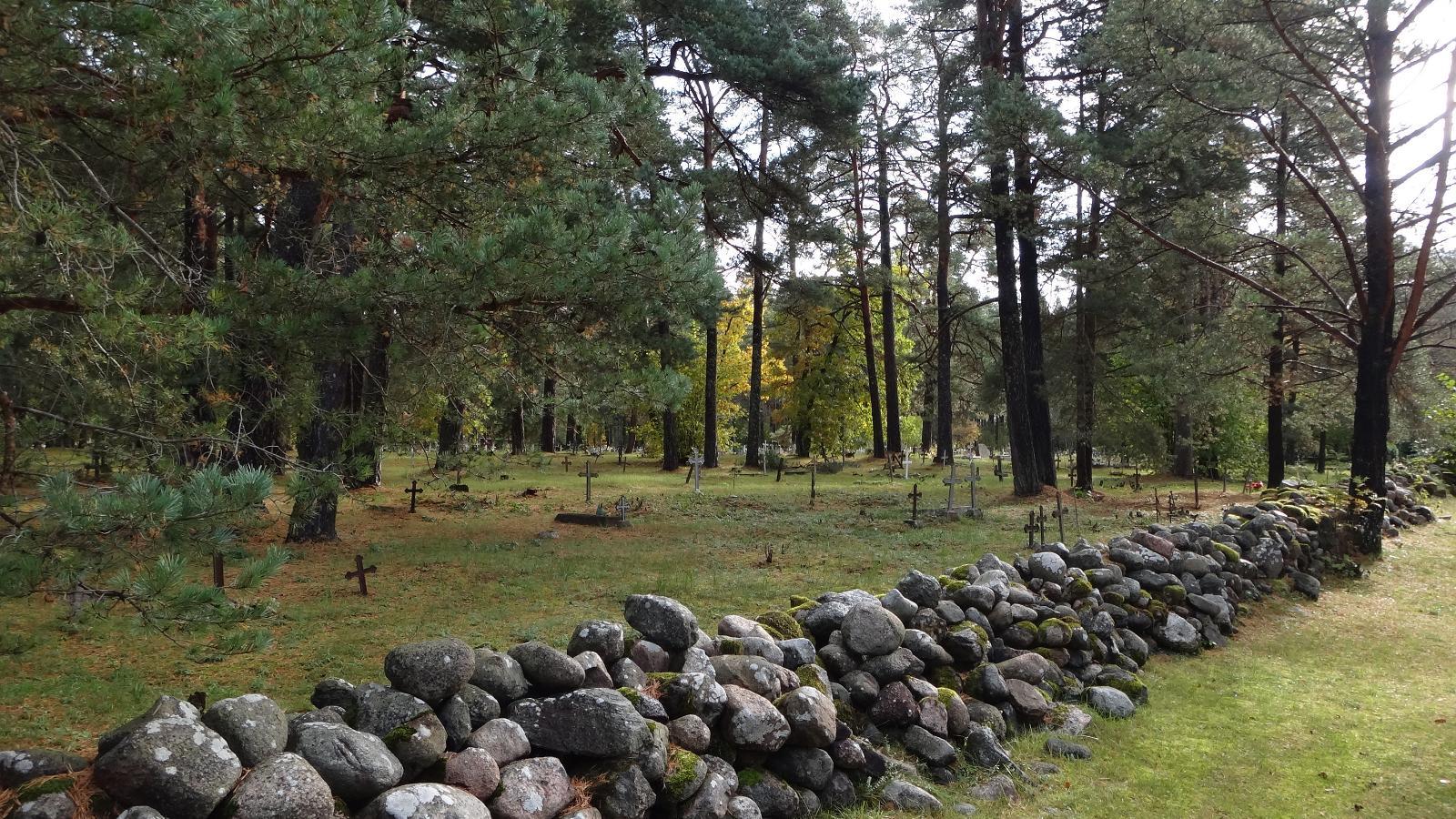 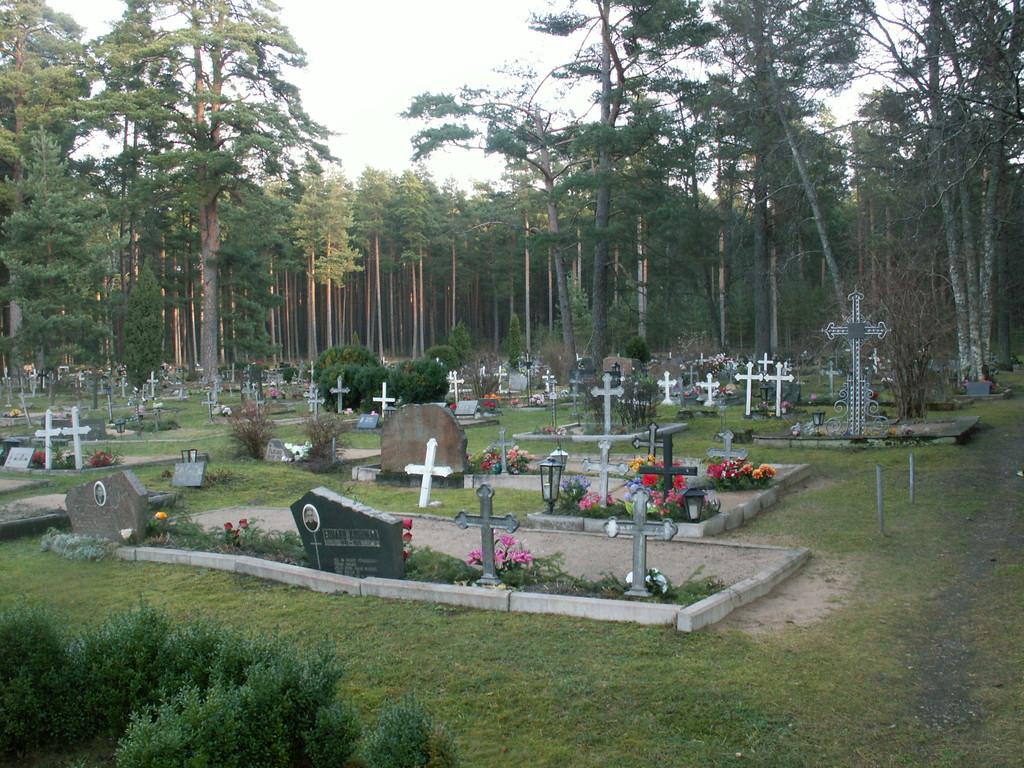 The cemetery is as sacred for Kihnu people as the church. You go there quietly and never after the sun has set so you don't disturb the dead. Useful information! Famous Captain Enn Uuetoa or Kihnu Jõnn, whose remains were brought from Denmark to Kihnu in 1992, is buried near the cemetery gates. Carpenter Karl Jerkwelt, a man from Saaremaa who worked on Kihnu Jõnn's last ship Rock-City, is buried next to him.