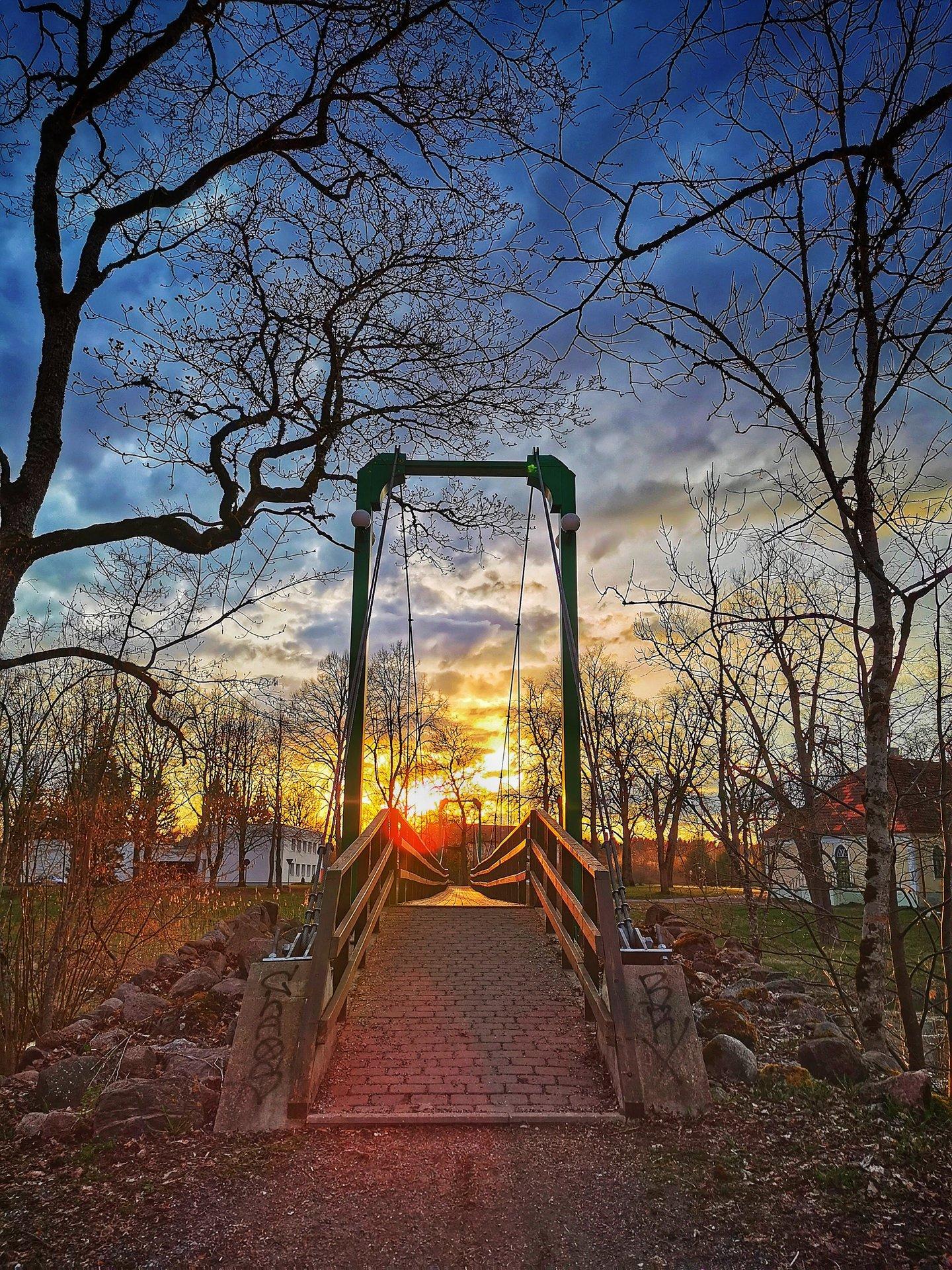 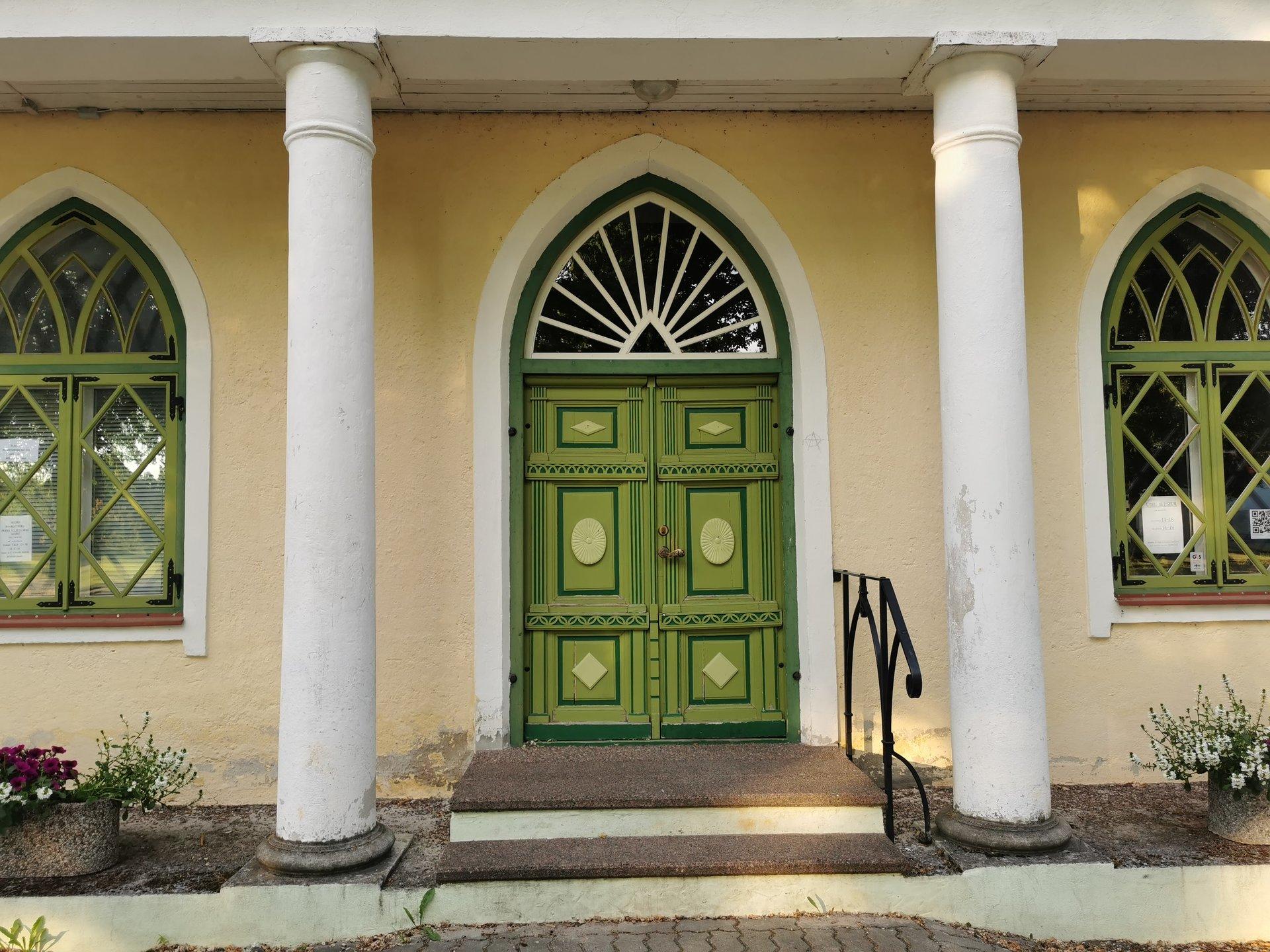 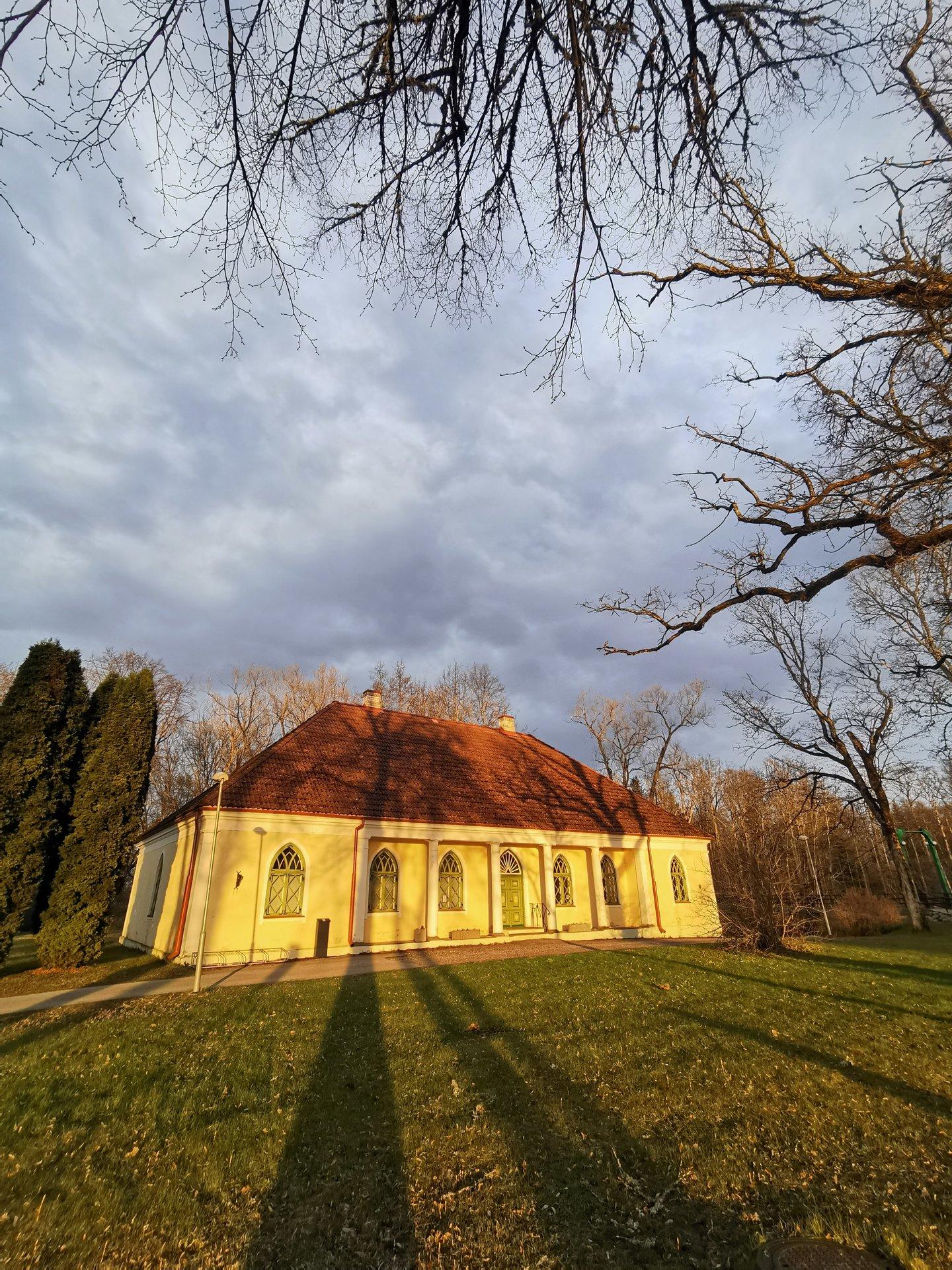 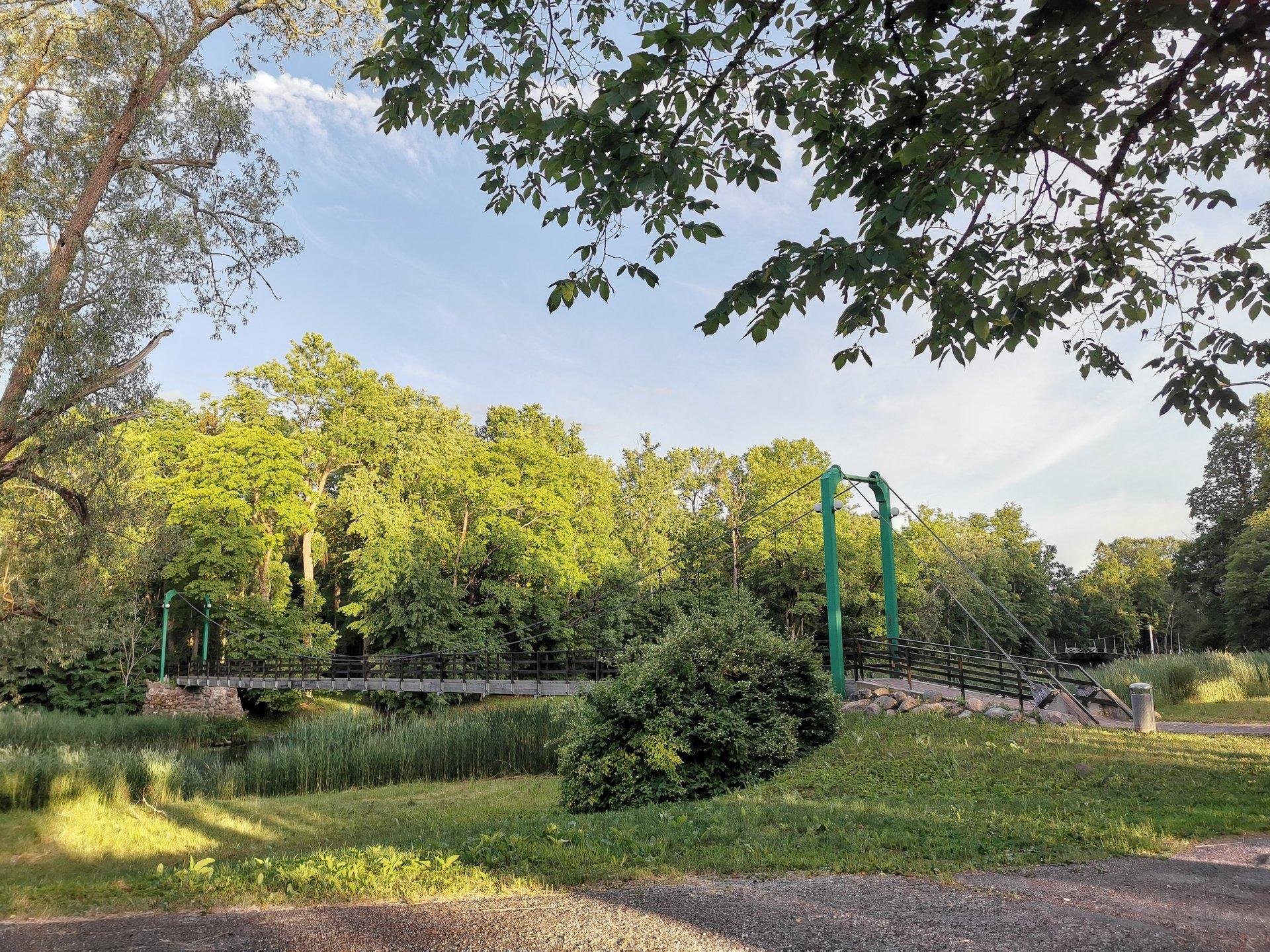 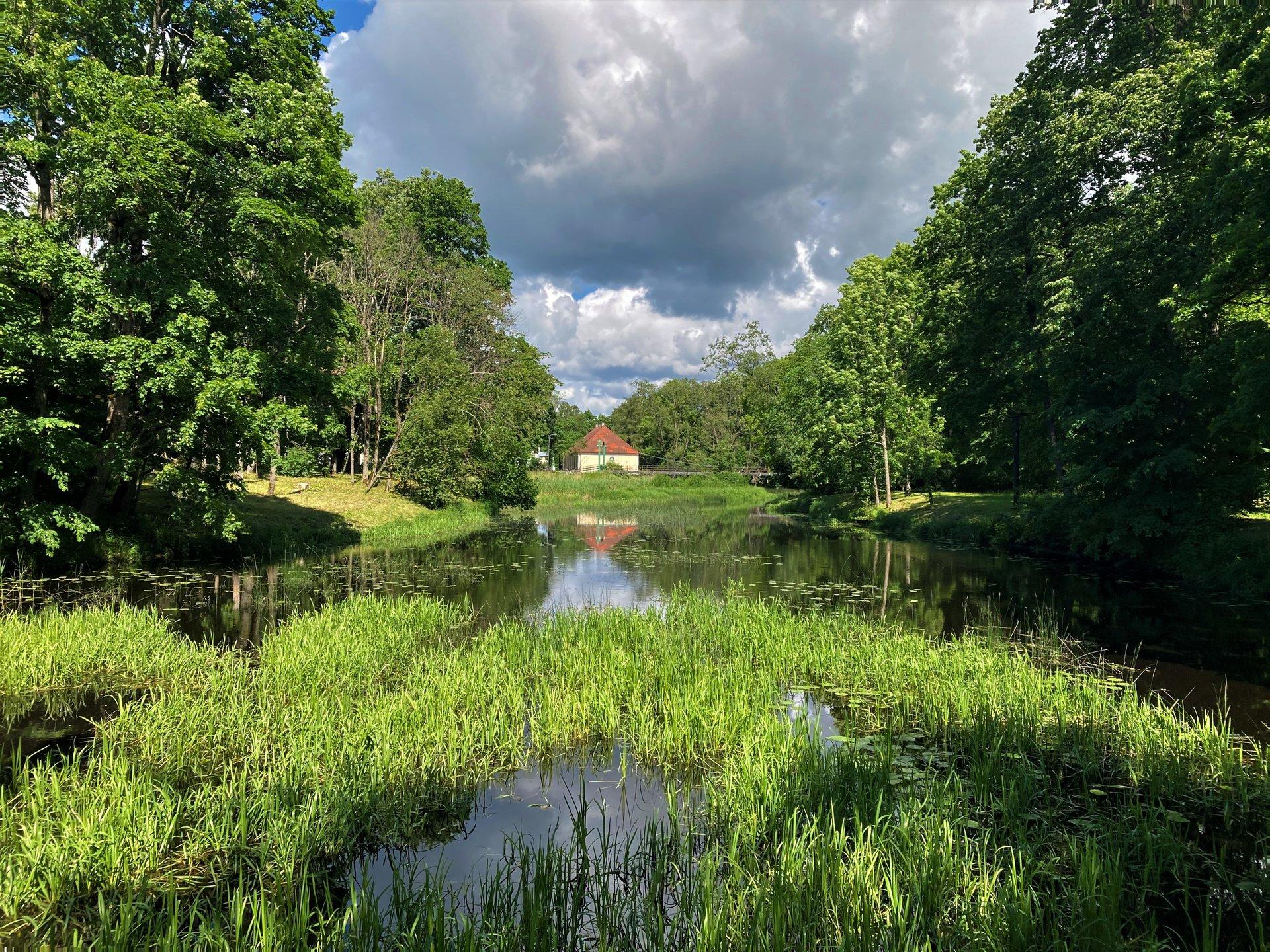 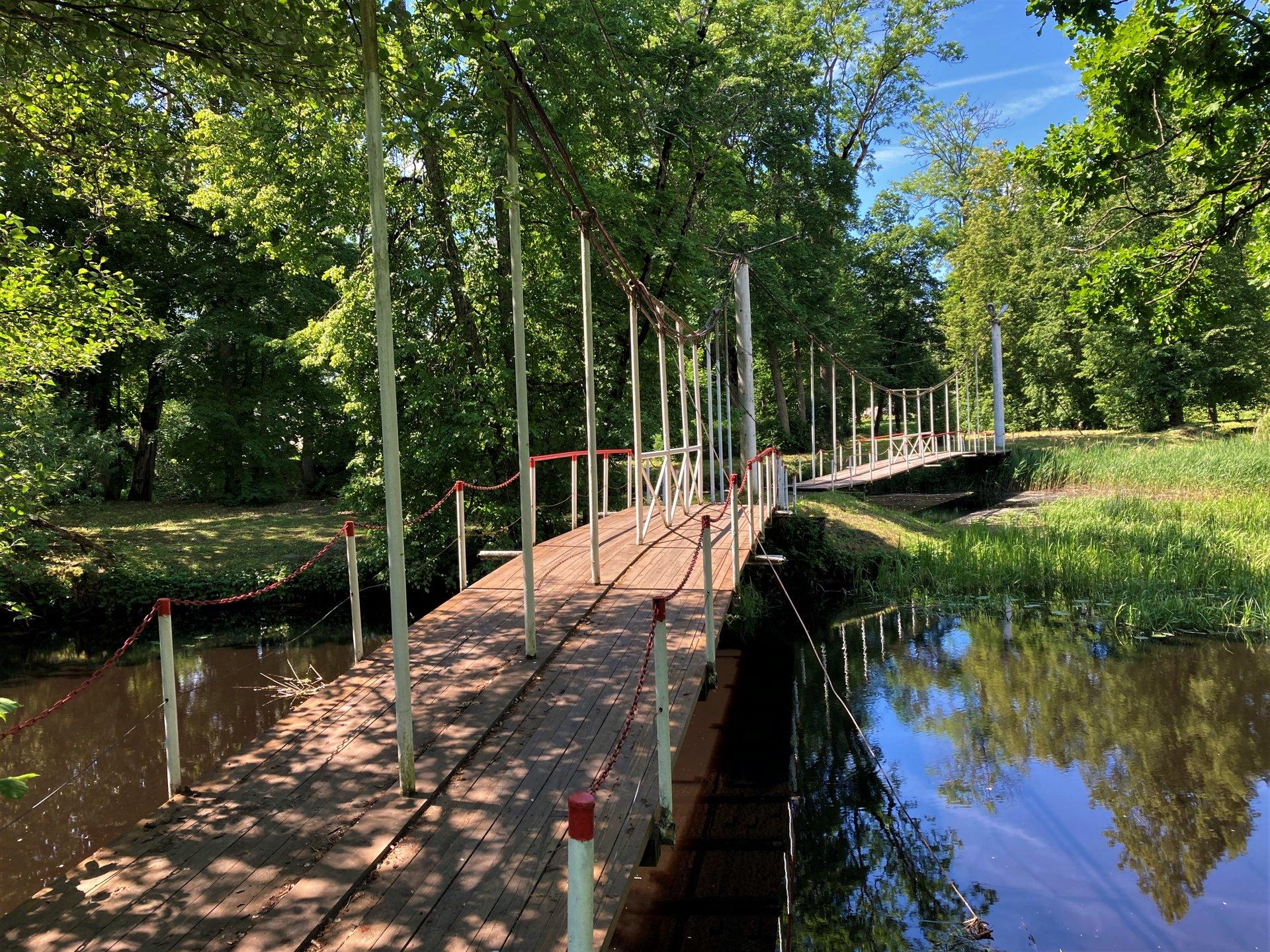 The Audru Manor complex, which has belonged to the Pilar von Pilchau family since the start of the 19th century, is a typical ensemble of manor buildings. 14 buildings have been relatively well preserved until today. The mansion was unfortunately destroyed in the Second World War and the office of a state farm was built in its stead. The oldest building of the manor ensemble is the stone barn with a high saddle roof and walls that are more than a metre thick. You can also take a look at the natural stone distillery with a tall chimney, the granary and the manager’s house, which is now home to the rural municipality’s museum. The manor is surrounded by a beautiful park where you can take a walk between the trees and see the Audru River with its four bridges.