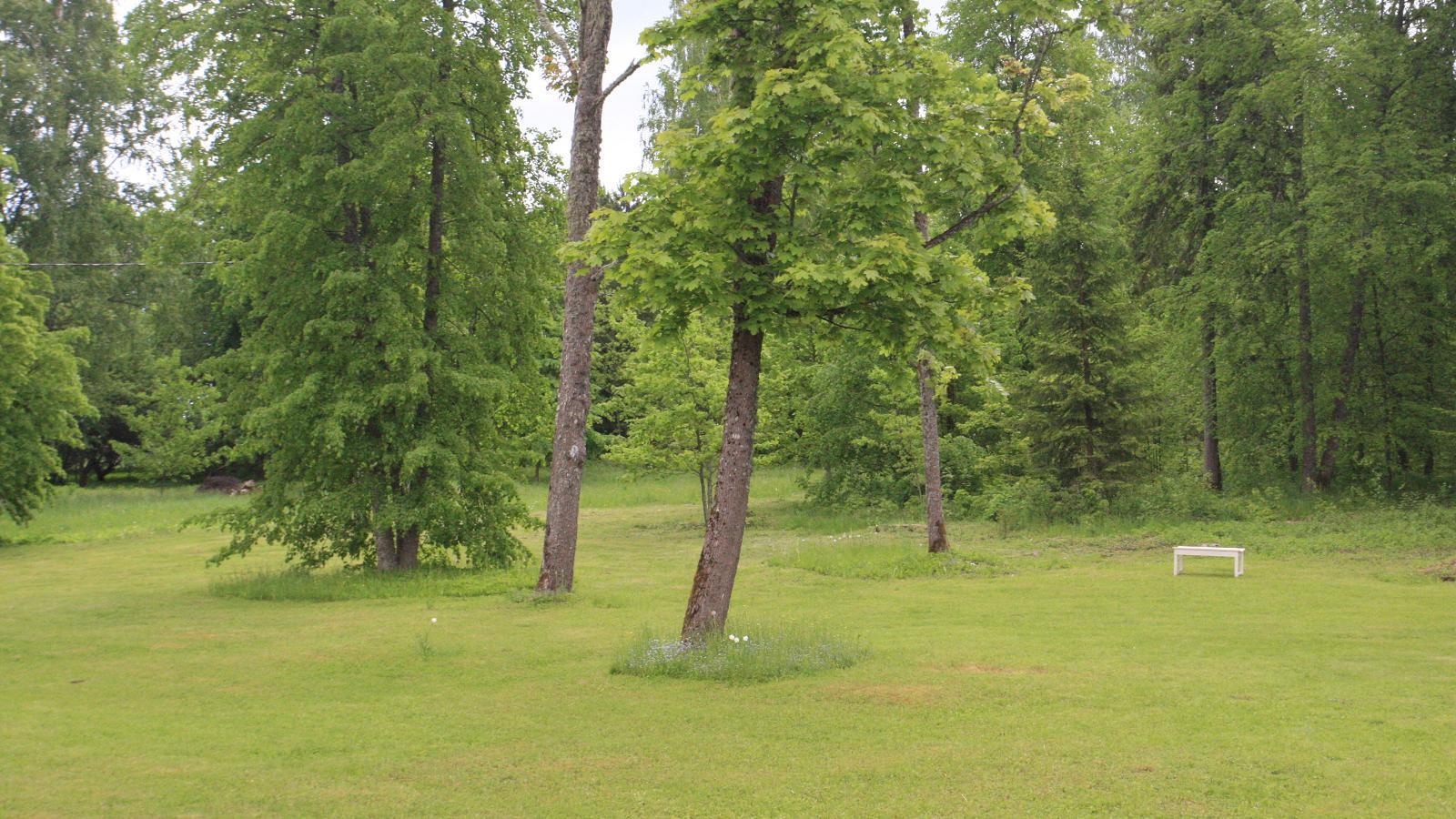 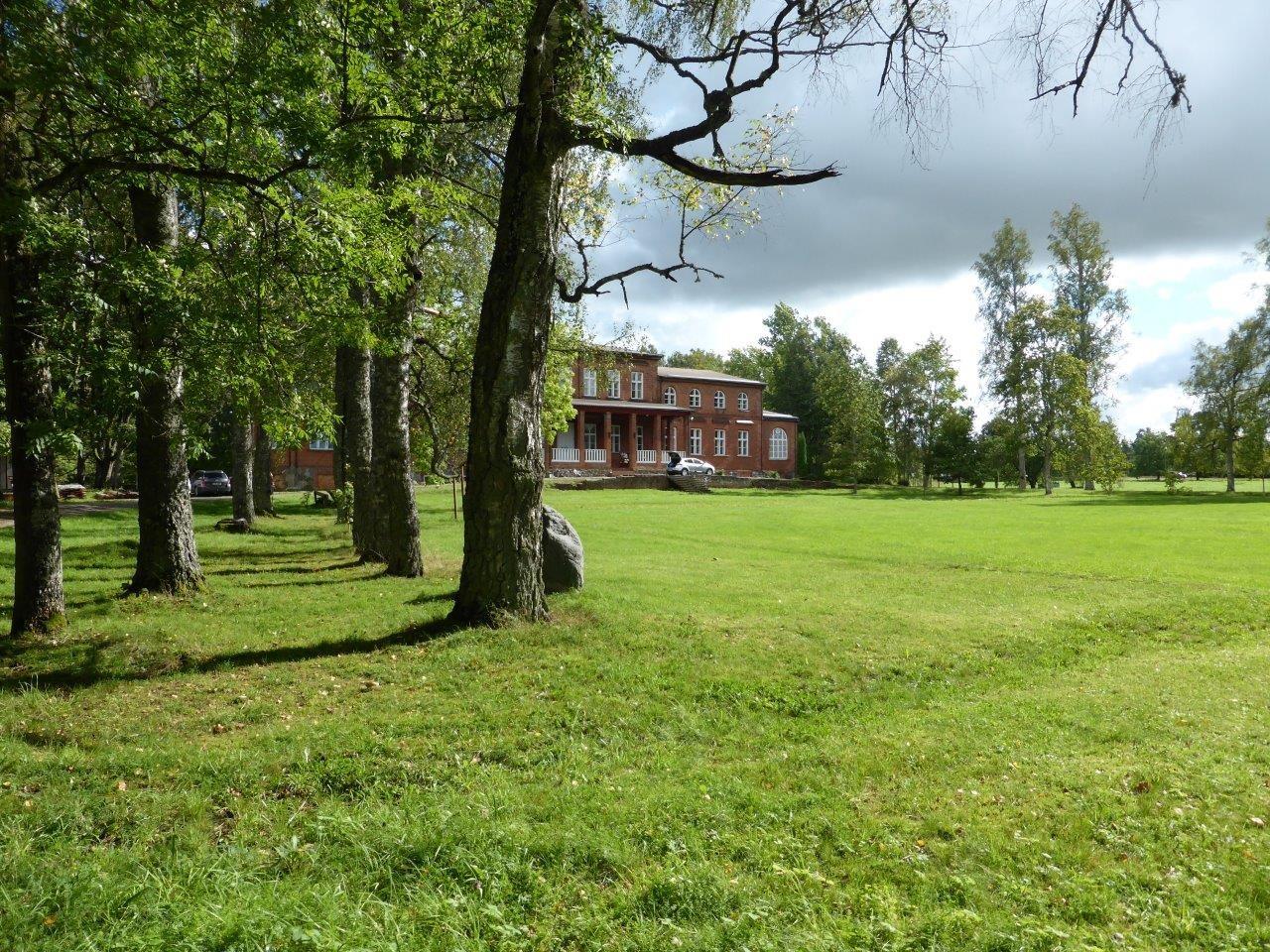 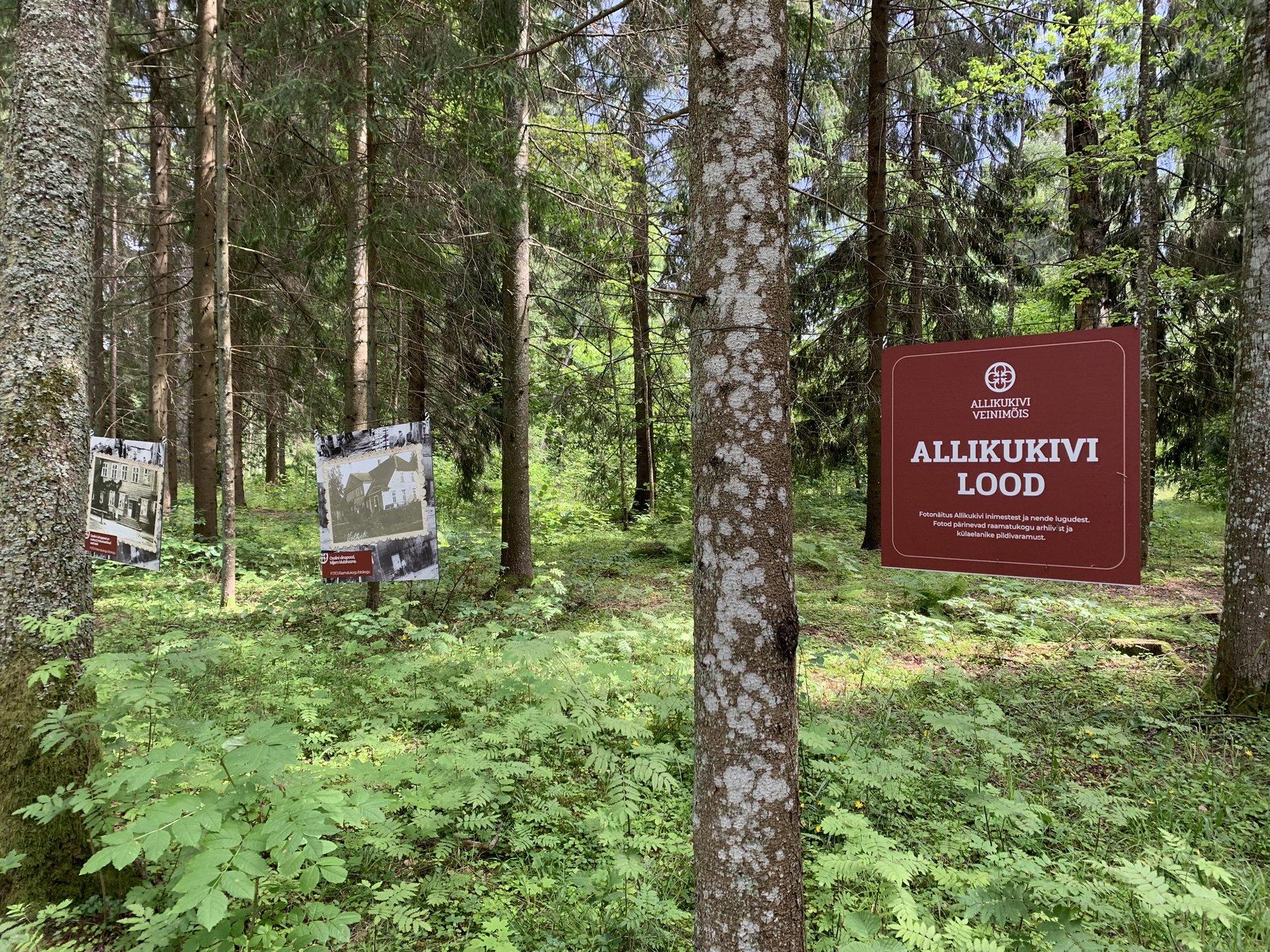 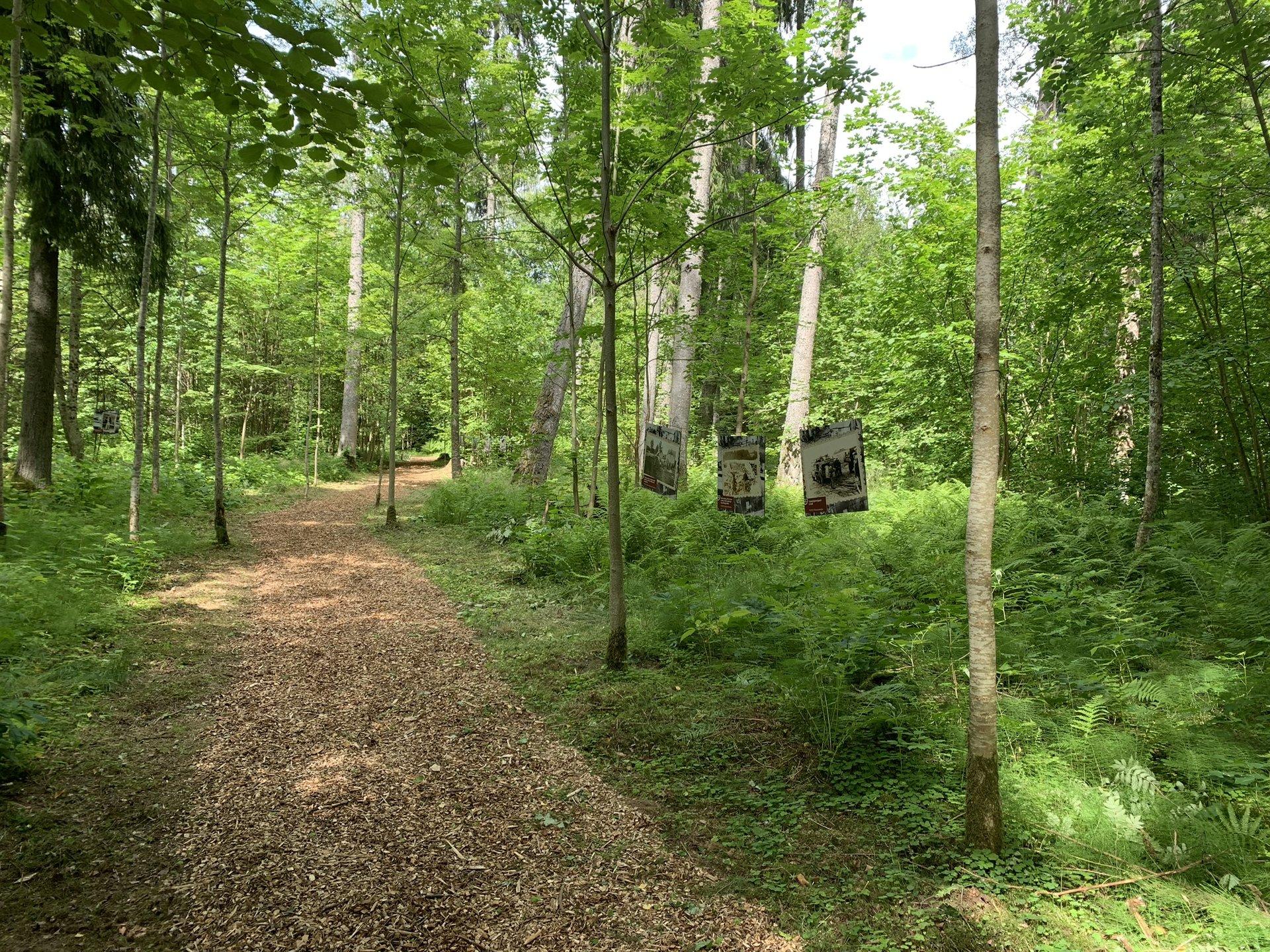 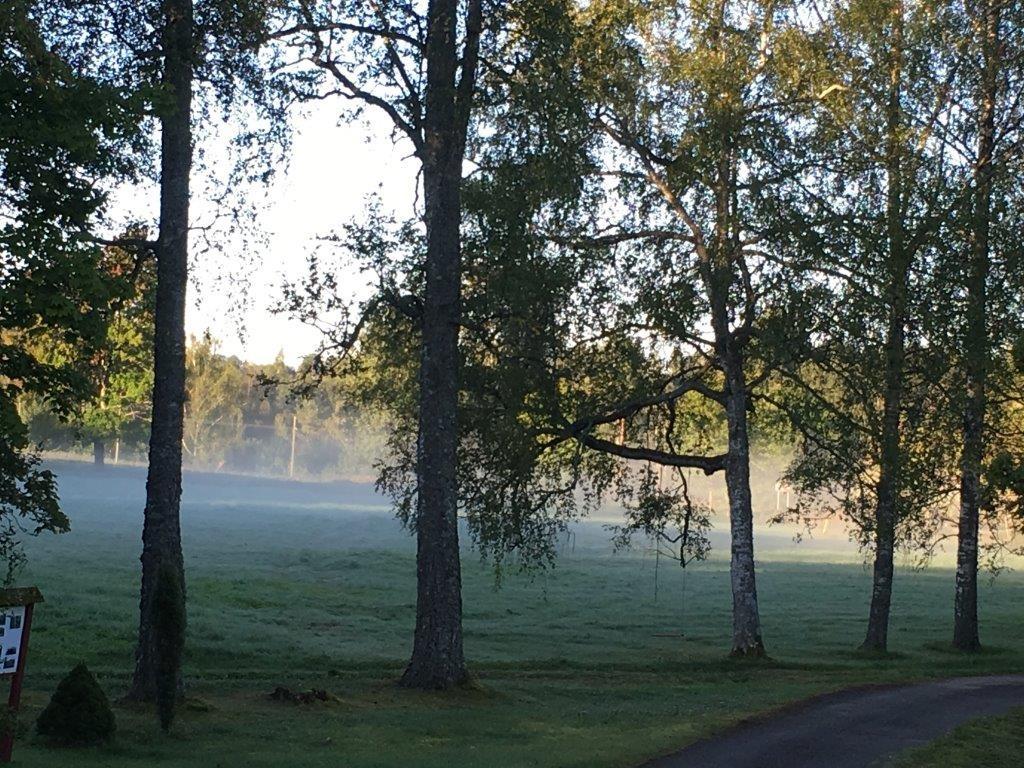 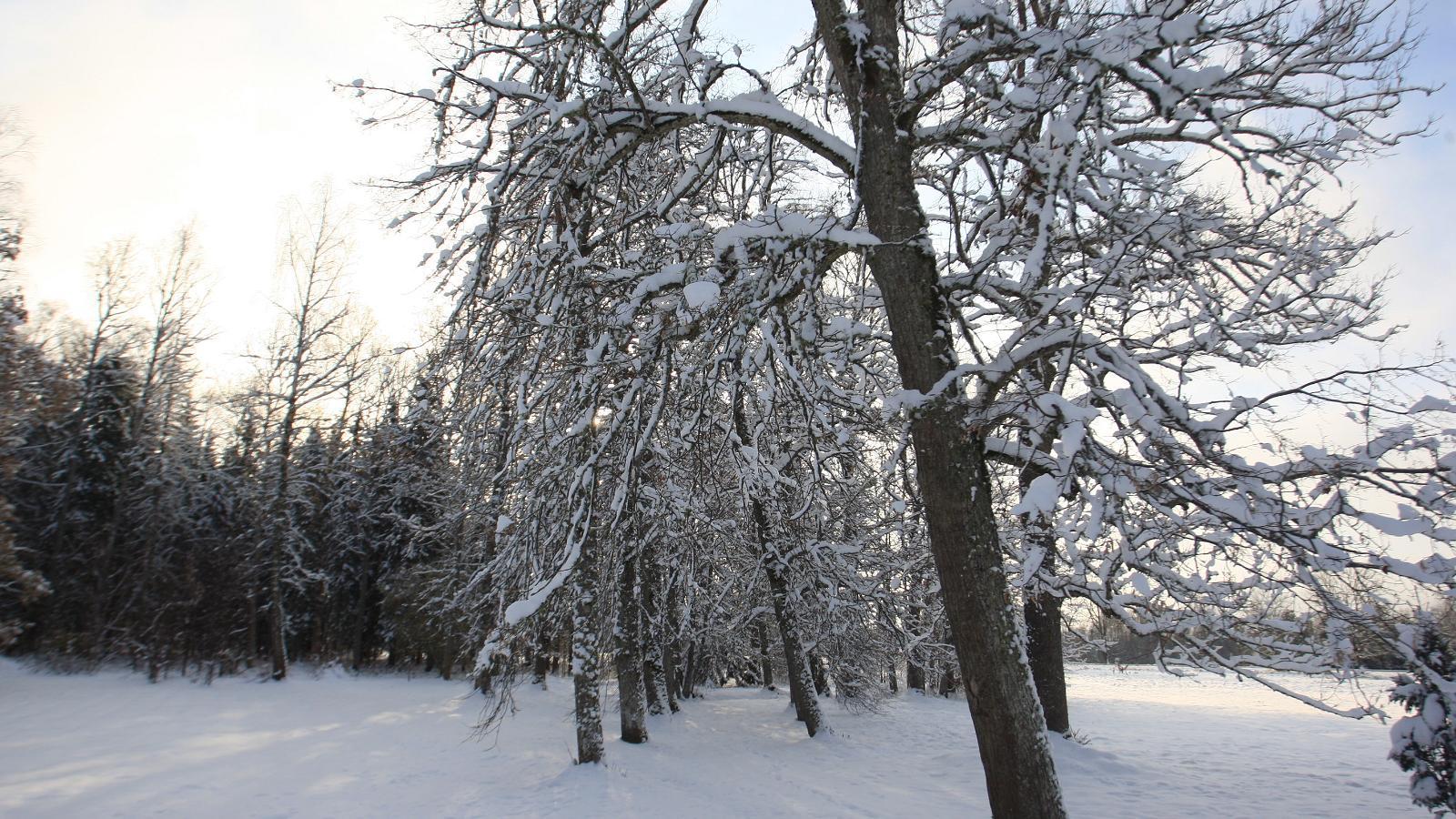 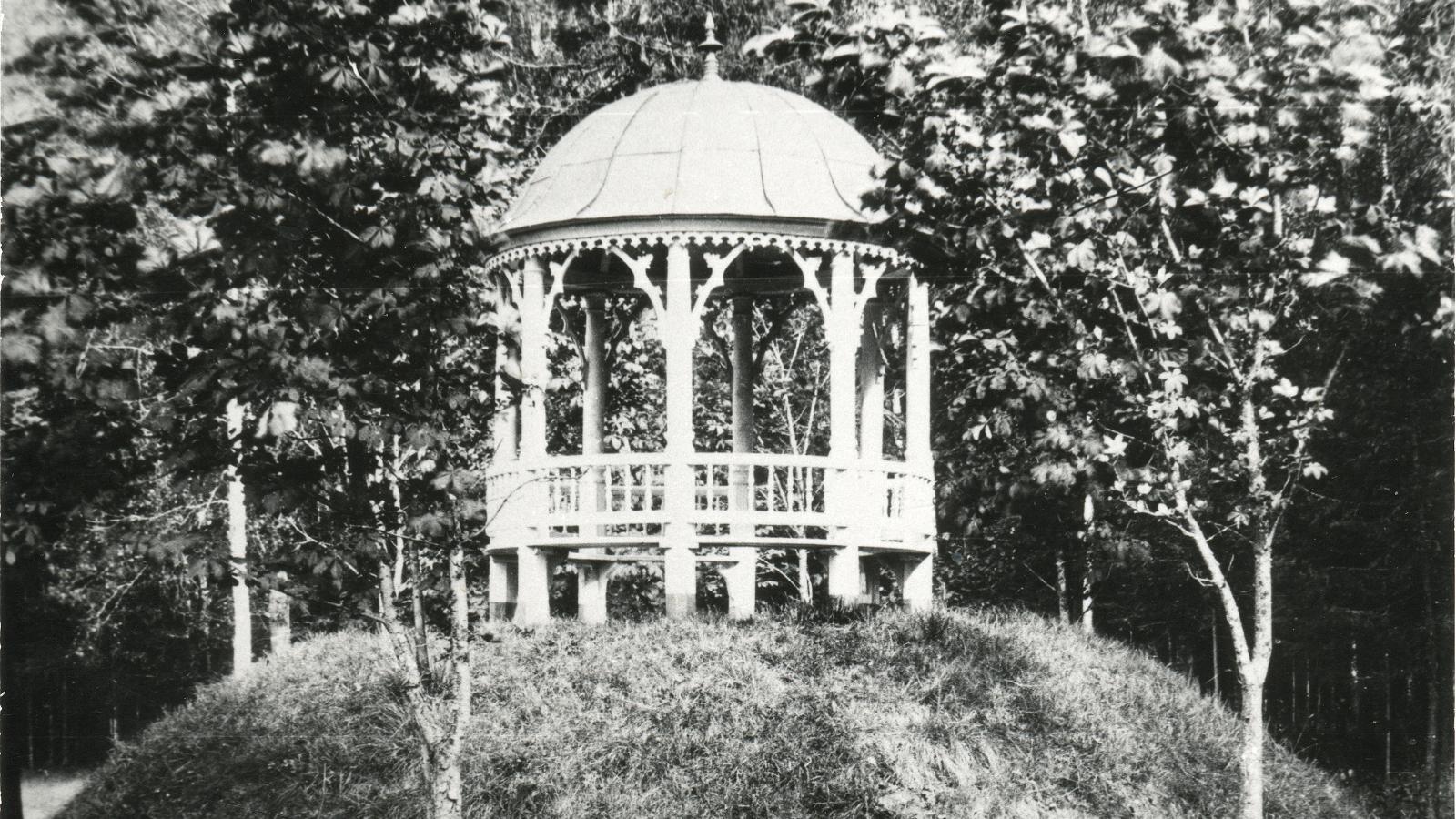 The 6.2 ha free-shaped park around the Allikukivi mansion was established in the early 1860s, during the construction of the mansion. Currently, a total of 38 species of trees and shrubs grow in the park. 19 of them are foreign species, including, for example, European larch, American black elderberry, grey fir, and white pine. The age of the trees varies: there are trees that are more than 100 years old, including the linden alleys from the manor era, and trees from the 1970s, when lots of young firs, pines, and birches were planted in the park. Next to the park, there is a fruit- and berry plantation which provides raw material for the Allikukivi Veinimõis (Wine Manor) which is currently operating in the mansion.