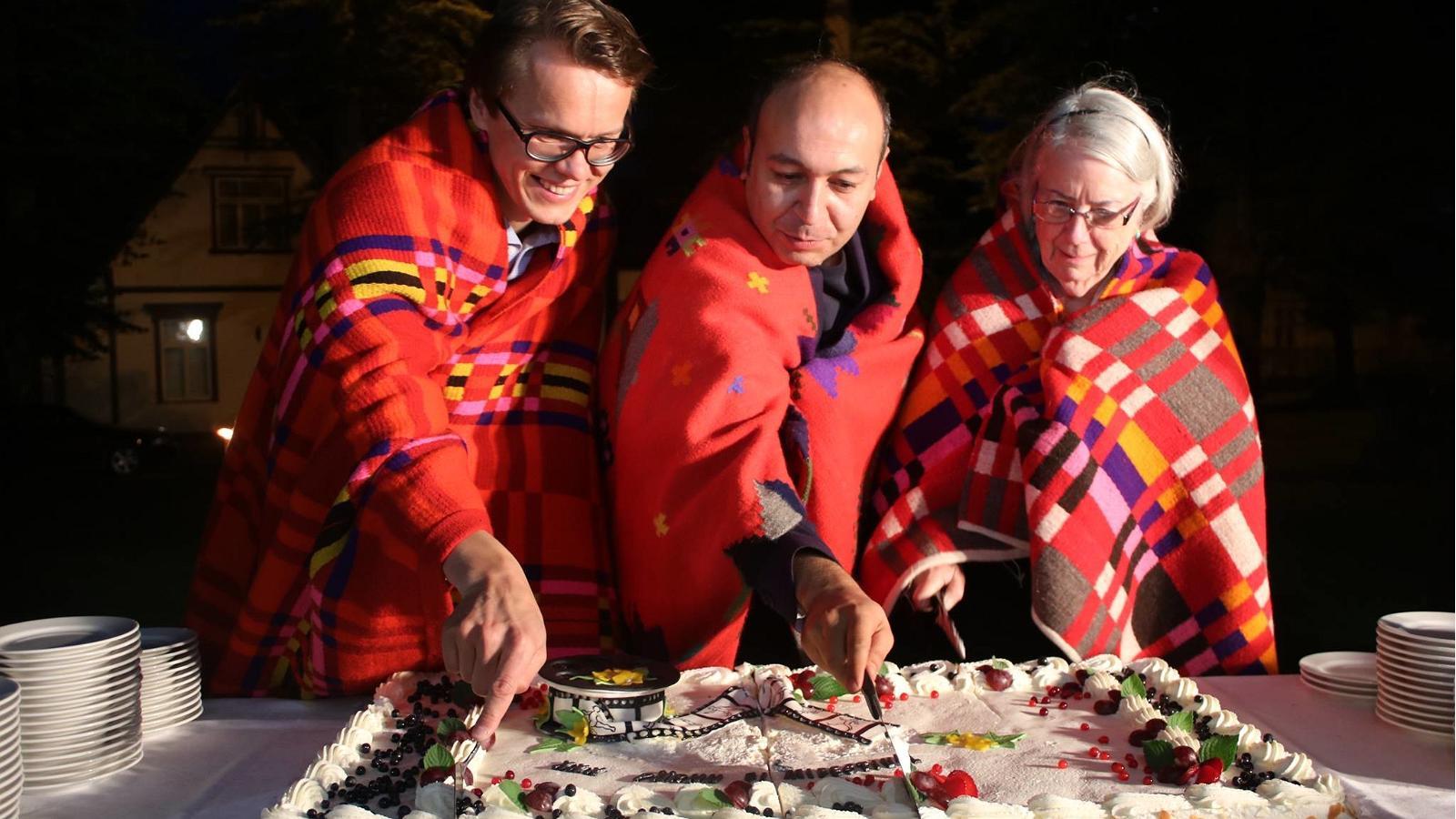 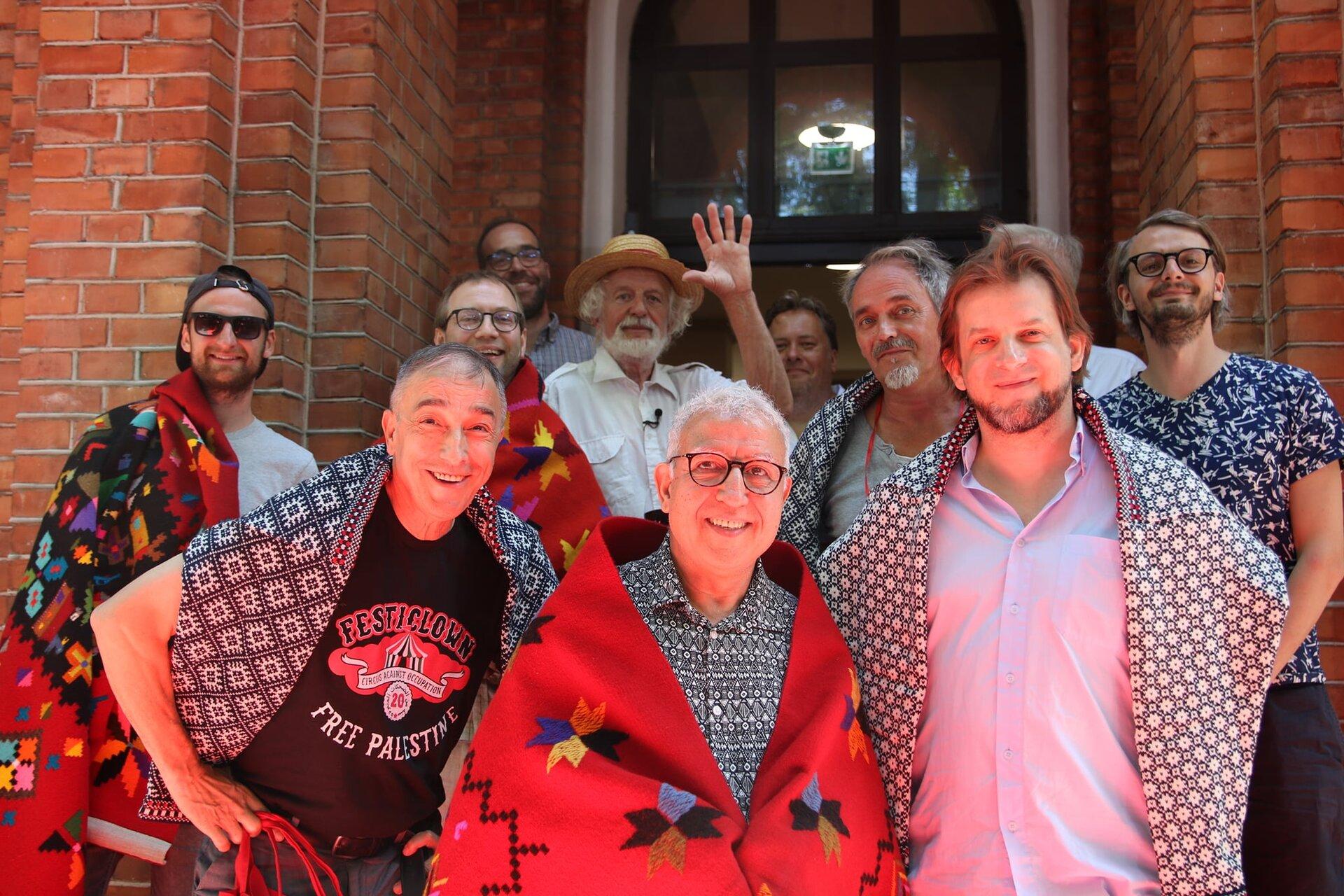 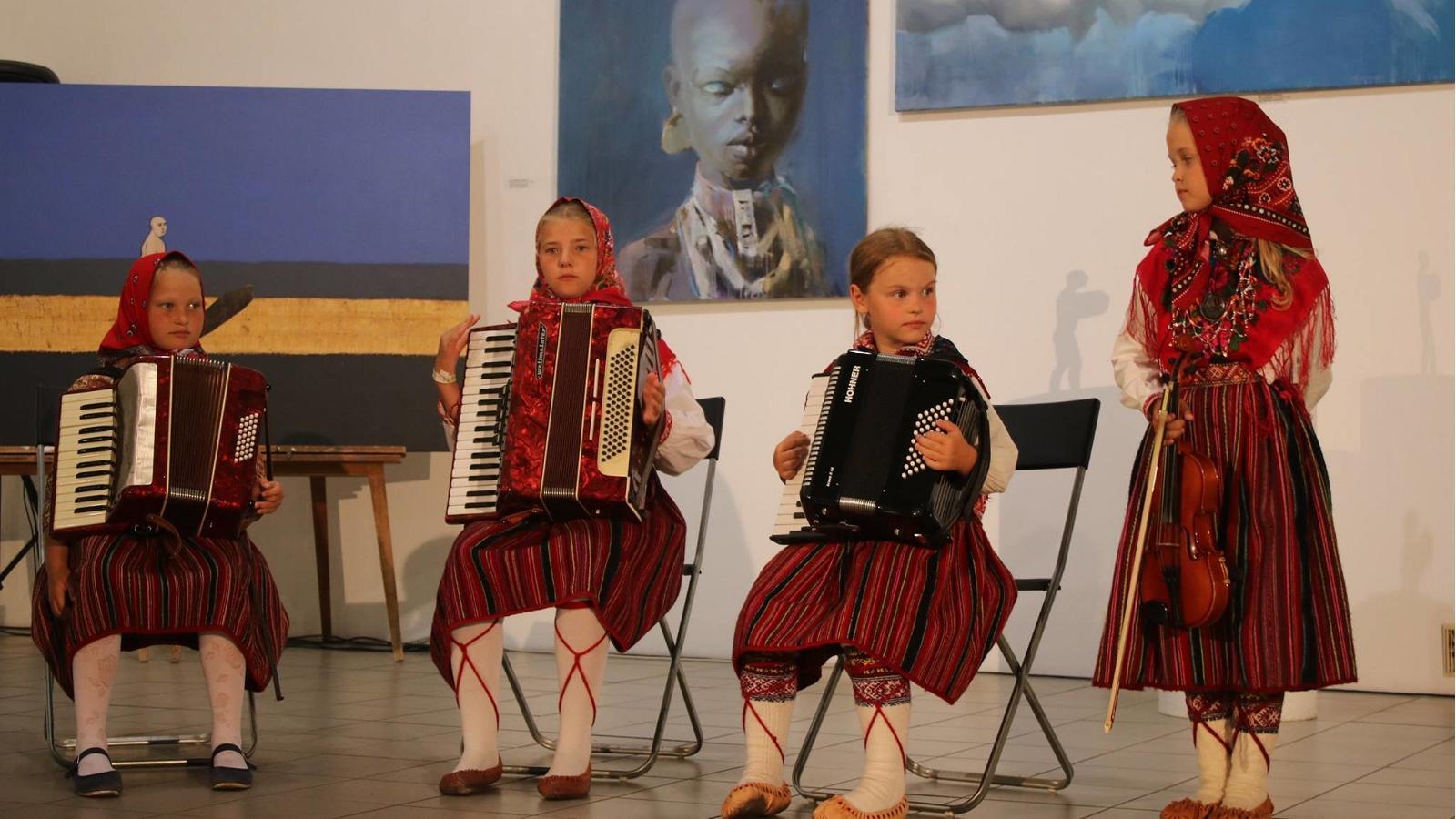 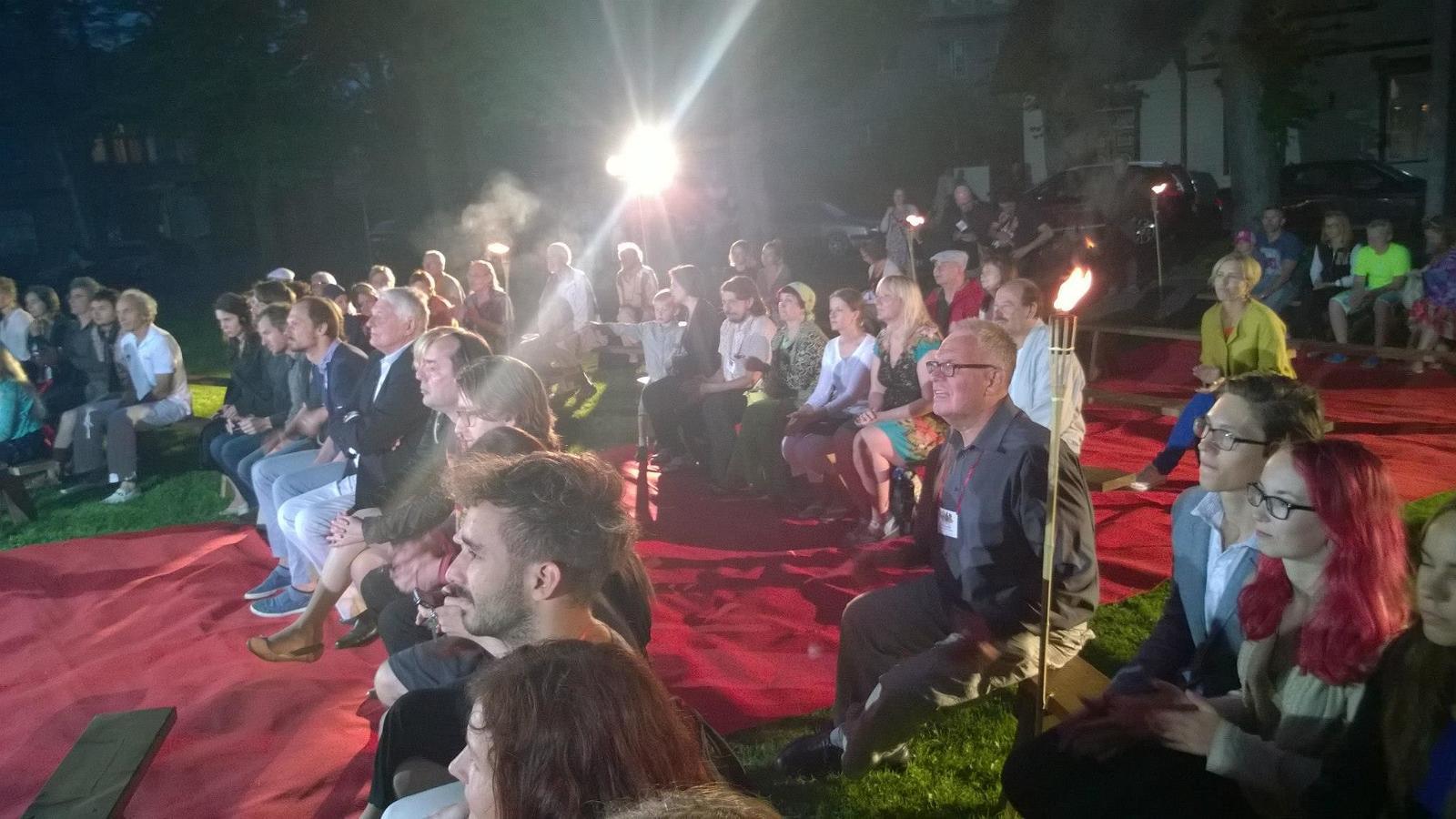 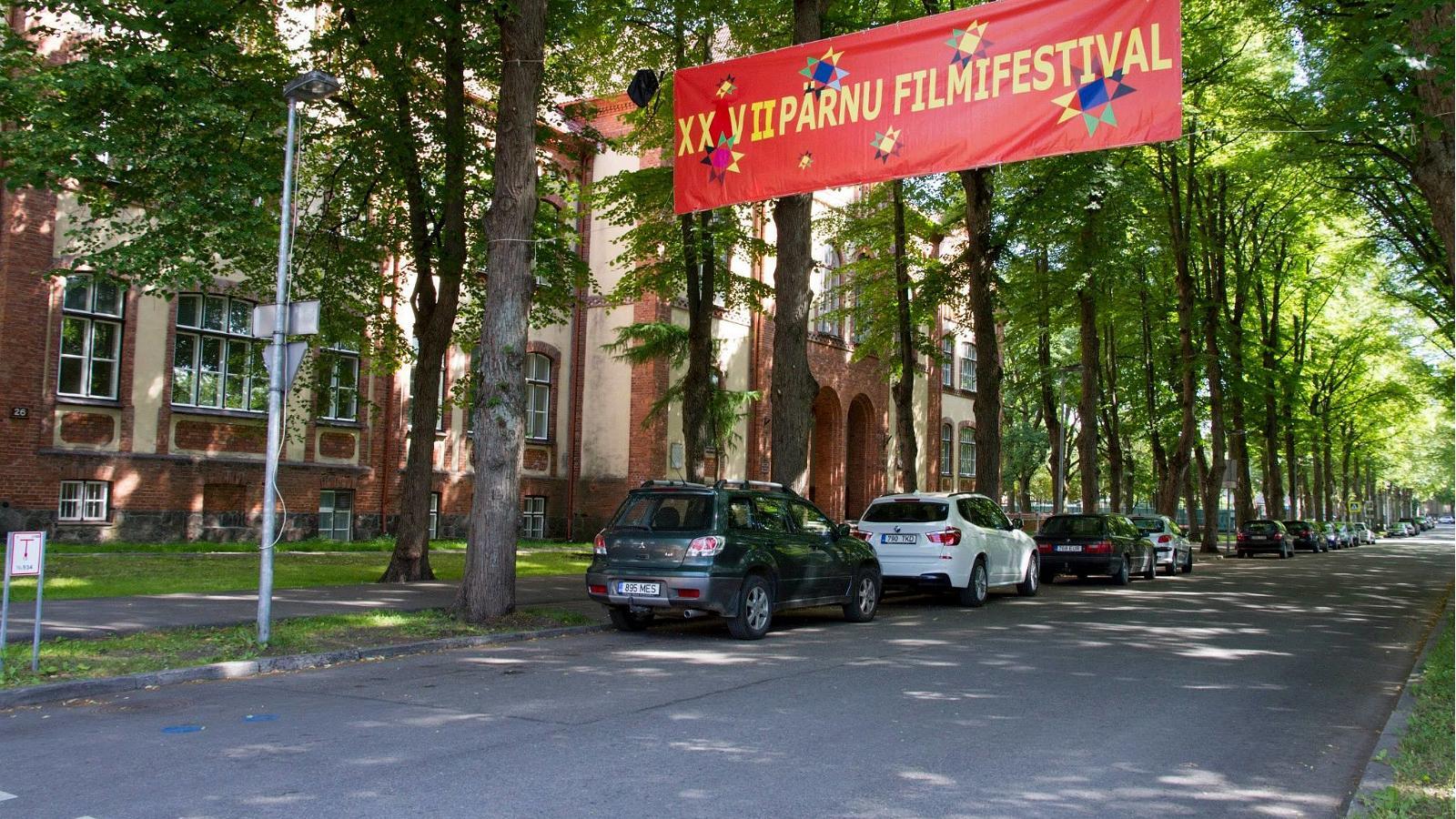 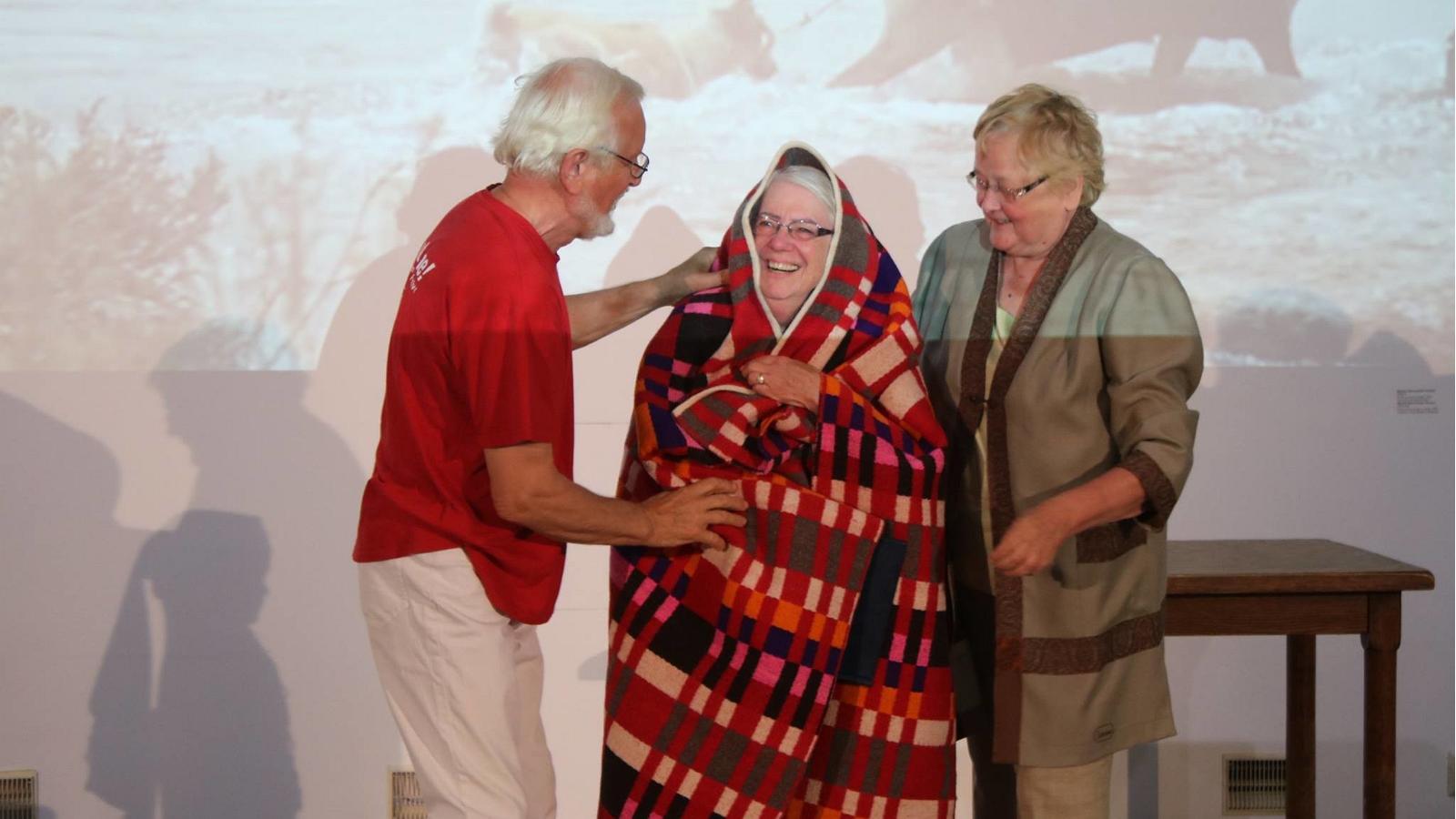 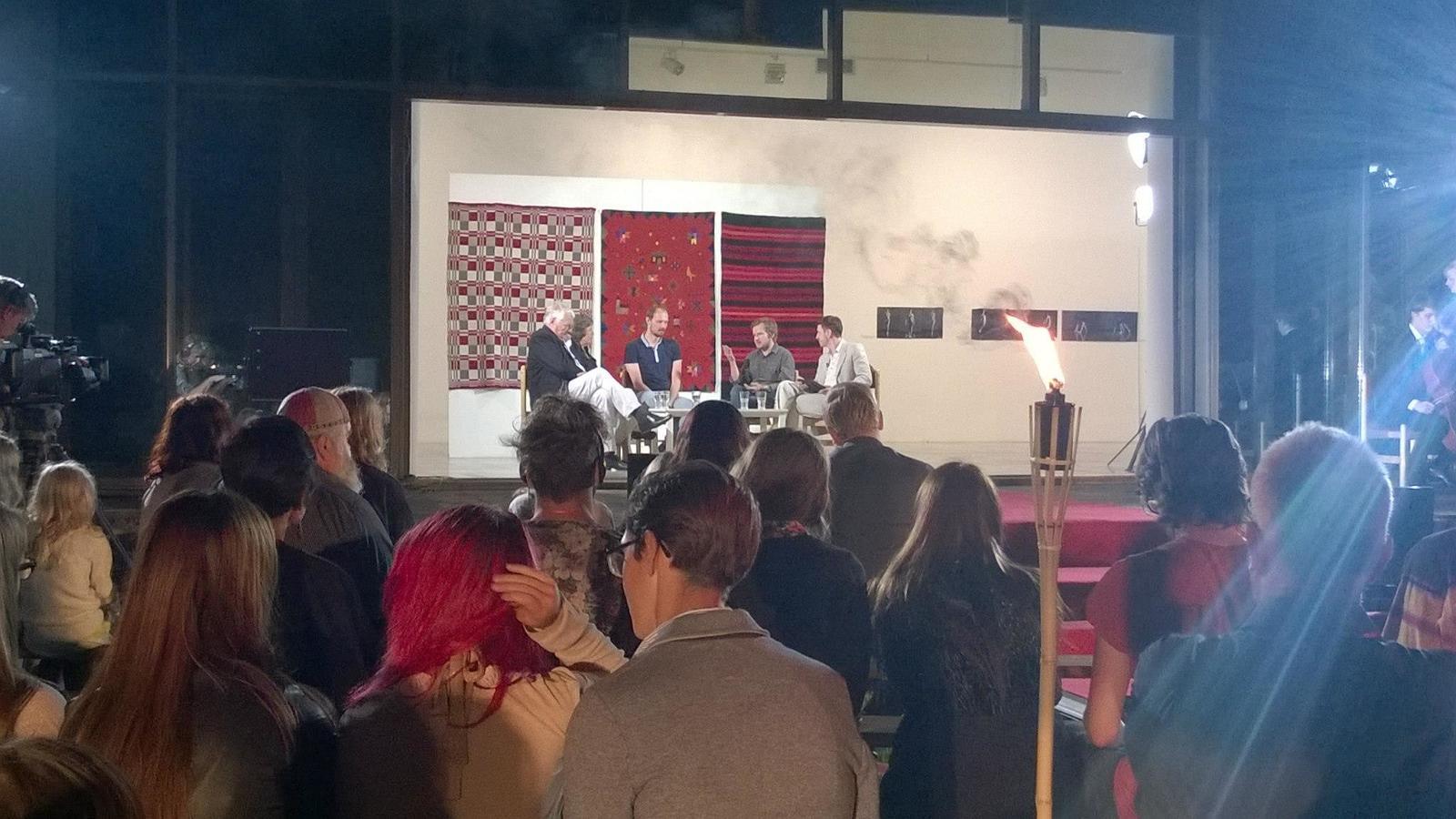 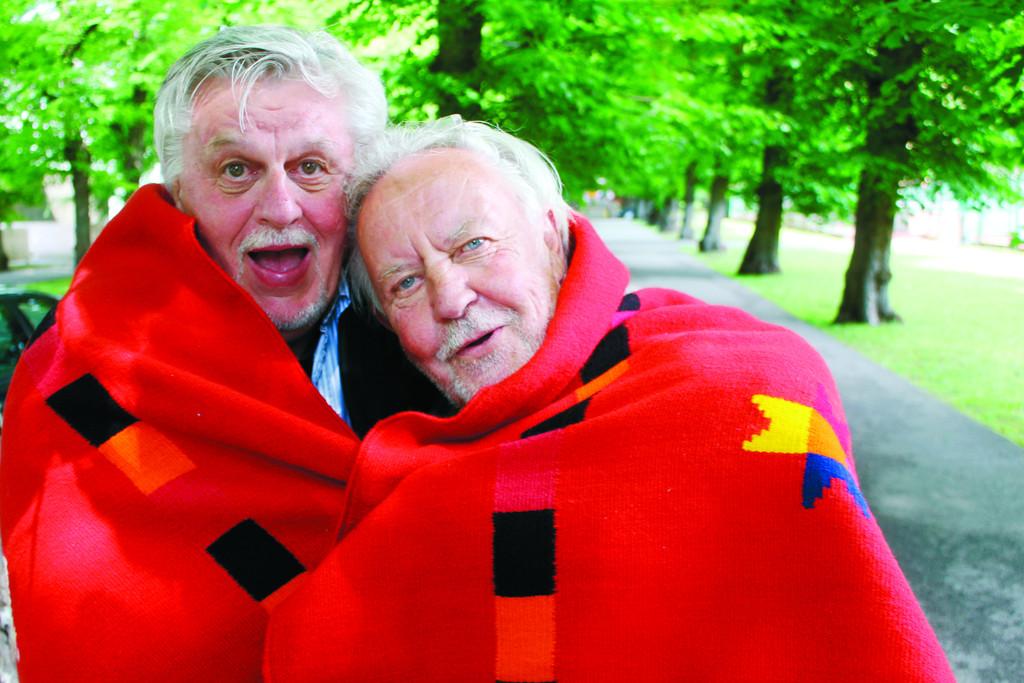 The Pärnu International Documentary and Anthropology Film Festival, founded in 1987, is the oldest of its kind in the Baltic countries. The initiators of the festival was the writer and president of the Republic of Estonia Lennart Meri and documentary film maker Mark Soosaar. The aim of the festival in general is to support cultural survival of peoples. Only documentary films and videos of high value and quality, recording human activities in social, historical or ecological context are accepted for competition screenings. One of the main themes of the festival has always been the survival of indigenous peoples and their cultures.