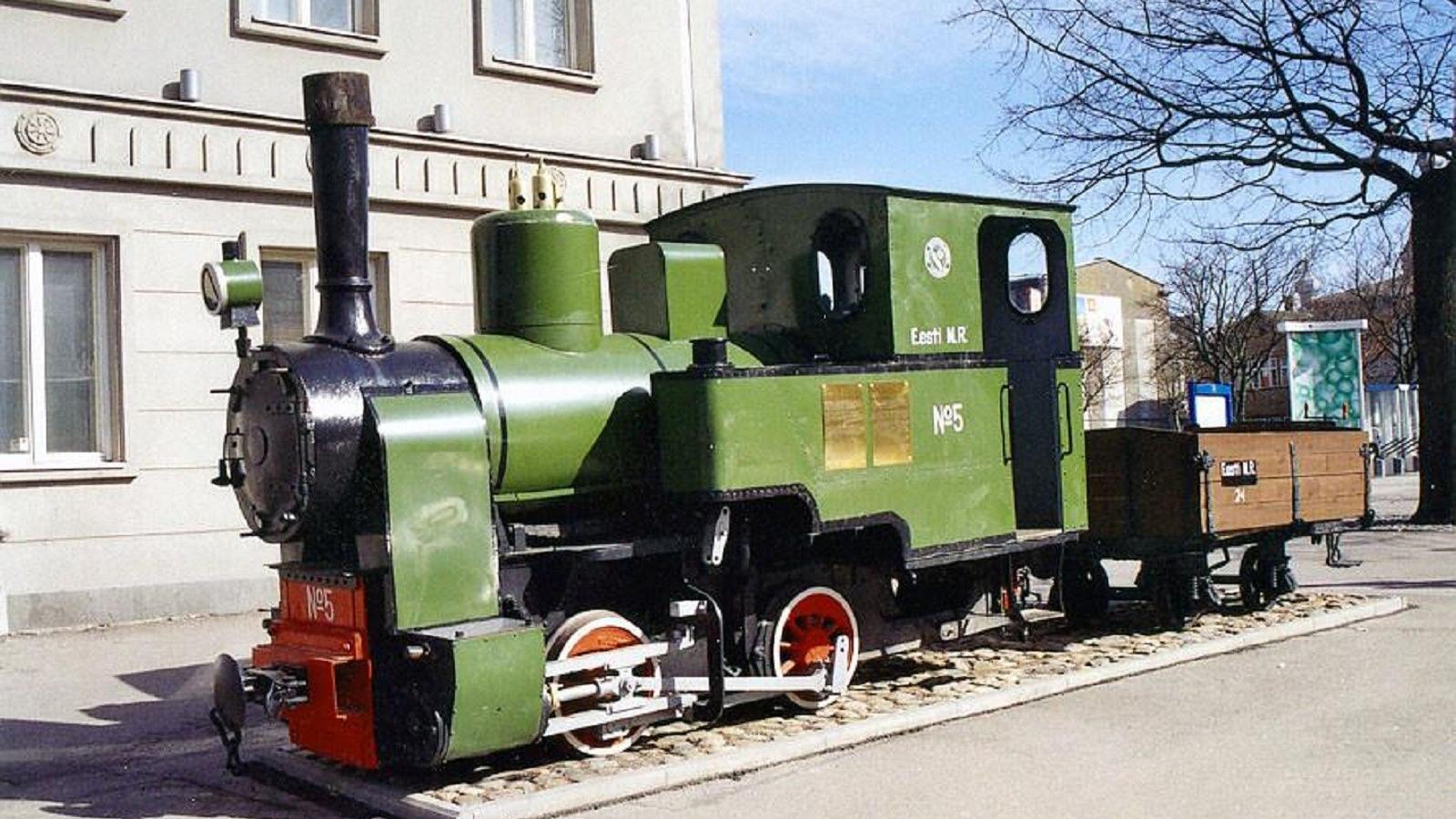 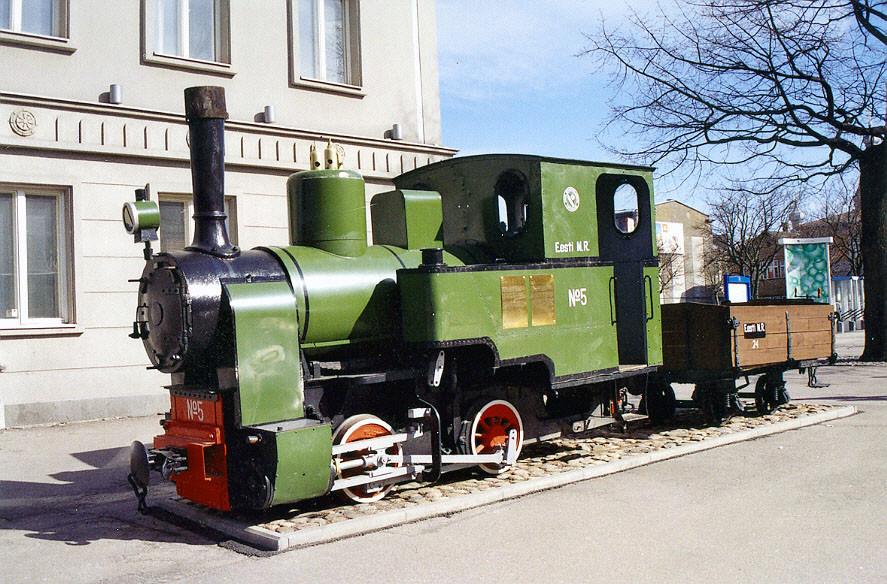 In Pärnu's modern intercity bus terminal, you might accidentally run into a train! That's because on the 110th anniversary of the Pärnu-Valga narrow gauge railway, the first one in Estonia, it was decided that its historic location should be marked. In 2006 a steam locomotive built in 1911 by the O. & Koppel factory in Germany and a platform wagon built in 1913 by the Arthur Koppel company in St. Petersburg were placed at the location of the former passenger station in the centre of Pärnu. Interesting to know! The city center railway was closed in 1972, today the railway station is located outside the city center near Riga st. Being more interested in the history of the railway, please visit the Lavassaare Museum Railway!